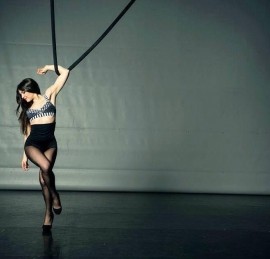 (no reviews)5.0
Country: Greece
Based In: Greece
Performs: Worldwide
From: Contact

When contacting this member, please state that you are viewing their Entertainers Worldwide profile.
Request a Quote
Share this Page:
Profile Views: 228
Report this profile

Anastasia is a Circus performer, She studied circus in three different circus schools. Starting from Circus school ‘CARAMPA” in Madrid Spain, then one year at the “National Circus School of Moscow” in Russia and three years in Stockholm’s University of Dance and Circus, “DOCH”.
She is specializing in Cloud Swing (swinging rope), apart of that she is performing all kind of fixed aerial apparatus and she has been a flyer for par acrobatics.
While studying and after her graduation she performed internationally all over the world with lots of different Companies, theaters, circuses ... , dinner shows and Festivals like the International circus Festival “La Latina” in Italy, “Salong giraff” cabaret in Stockholm, SVT TV project with “Cirkus cirkor”, Gala ceremony of the NOBEL prizes in Stockholm, P&O Australian Cruises, Cirque Dreams in San Fransisco US and more! 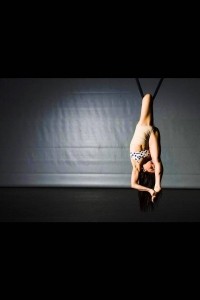 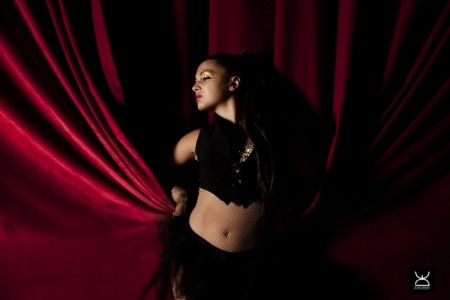 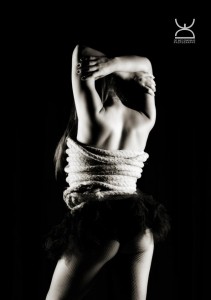 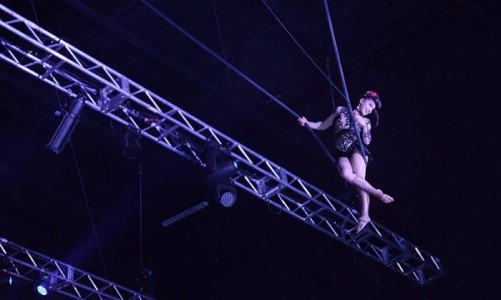 Share this Page:
Click here to view all of our Aerialists & Acrobats on Entertainers Worldwide
Browse all Entertainment Hire options!