AscenDance performs choreographed movement on a climbing wall. Without ropes or suspension the dancers use sheer strength to overcome gravity with style and fluidity. The company travels and performs with a portable climbing wall that is 24' wide and 12' tall.
Request a Quote
Share this Page:
Profile Views: 951
Report this profile

The continuous flow and grace of rock climbing inspired Isabel von Rittberg to combine her passions: climbing, dance and music. She founded AscenDance Project in January of 2006. The company performs choreographed movement on a climbing wall. Without ropes or suspension, the dancers use sheer strength to overcome gravity with style and fluidity. AscenDance Project has drawn in performers from various backgrounds such as Gymnastics, Parkour, Rock Climbing, Acro Yoga and Aerial Dance. Incorporating movement from different disciplines allows the dancers to push their boundaries and create new and ... innovative choreography on the wall. AscenDance Project has given numerous performances across the nation. Since their appearance on NBC’s America’s Got Talent in 2010, the troupe has received international recognition, a strong following in the climbing community and a high demand for their show. 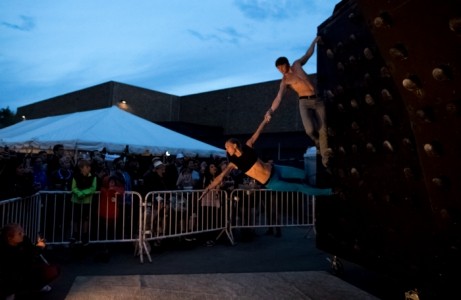 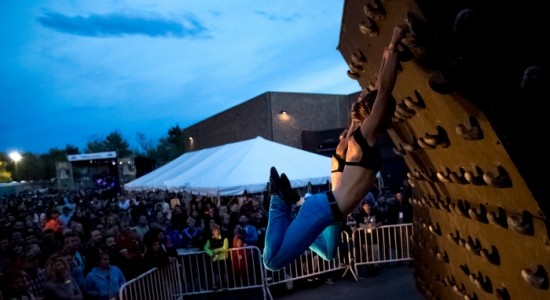 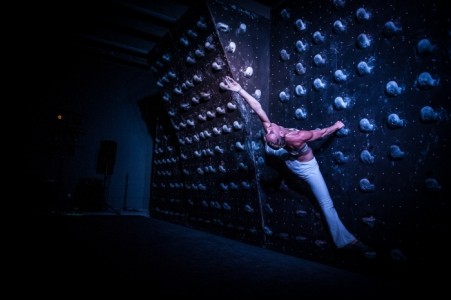 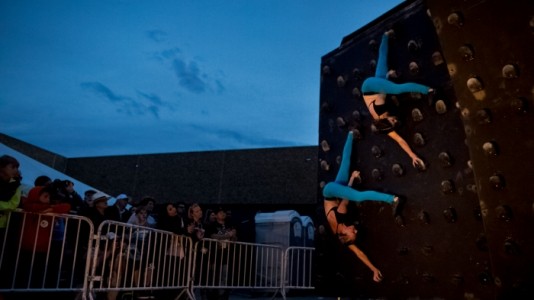 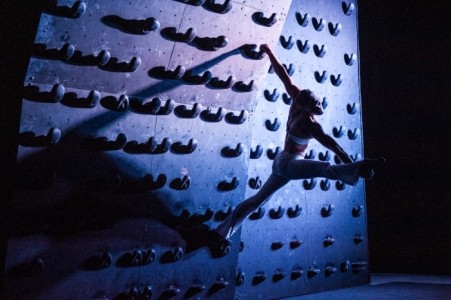 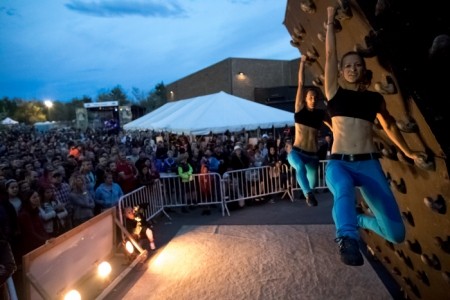 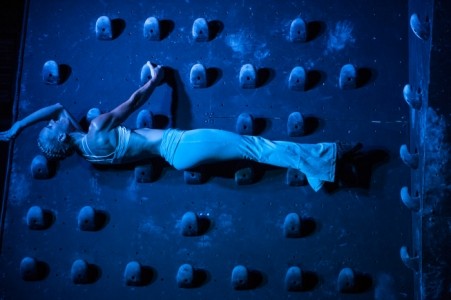 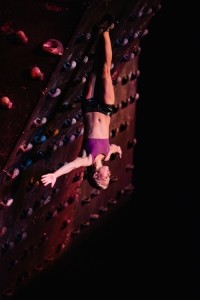 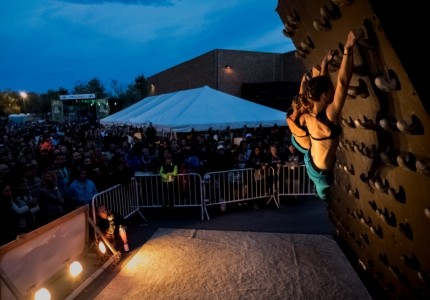 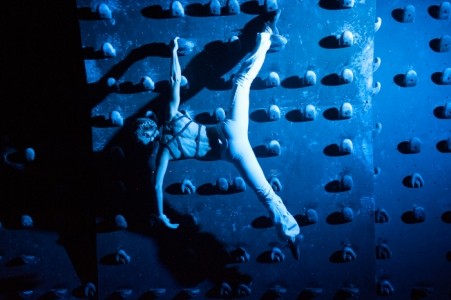 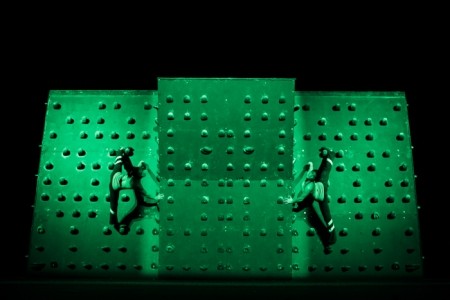 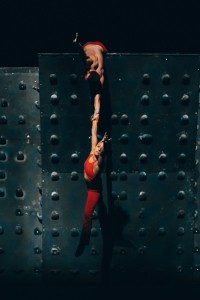 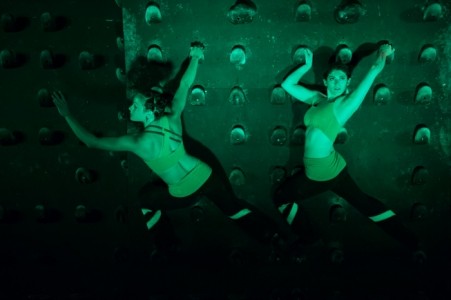 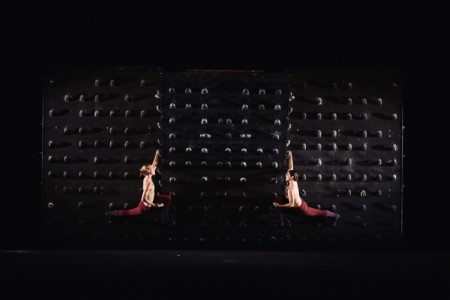 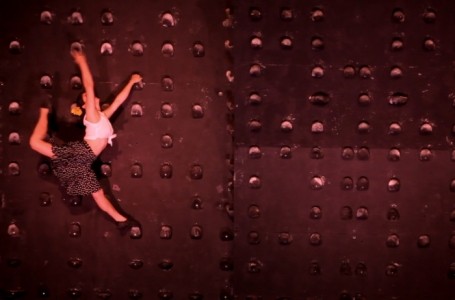 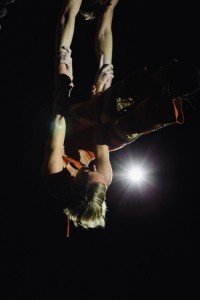 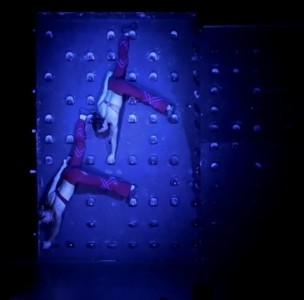 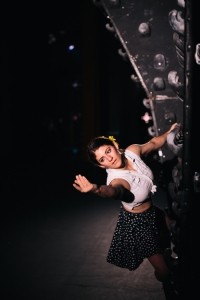 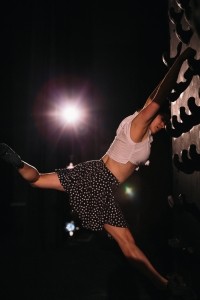