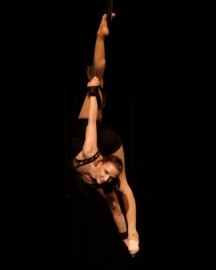 (no reviews)5.0
Country: United States
Based In: Boston, Massachusetts
Performs: Worldwide
From: Please contact for a quote

My name is Elsa and I am performing aerial straps, hand balancing, adagio, hand to hand, lyra, trapeze and fabric. My acts cmbine strength, flexibility and grace.
Request a Quote
Share this Page:
Profile Views: 490
Report this profile

I am a circus artist performing aerial straps and handbalancing. I am available for both shows as well as corporate and ambient events.

Elsa Hall started gymnastics at age eleven, but it wasn’t until her freshmen year at Ithaca College that she was introduced to circus arts in the form of partner acrobatics. Since graduating from college, Elsa has finished the Intensive and Professional track program at the New England Center for Circus Arts, where she studied aerial straps and hand balancing. She has performed at various companies in shows as well as corporate events including IExperia, Aerial Experience Productions, Nimble Arts, and the Boston Circus Guild. 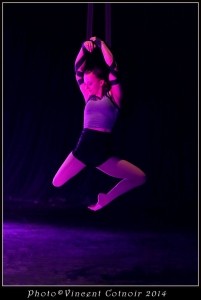 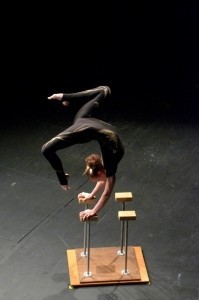 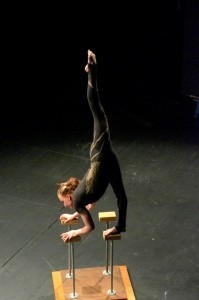 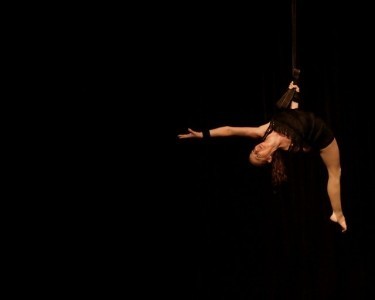 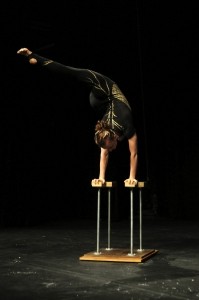 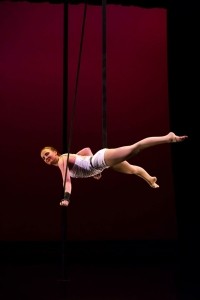 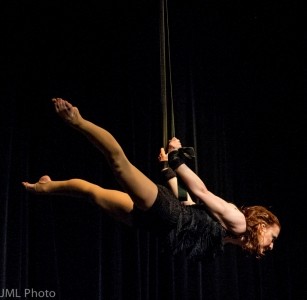