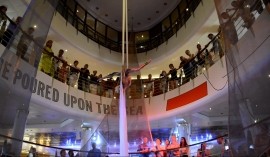 1
(no reviews)5.0
Country: United Kingdom
Based In: Austria/Vienna, Midlands
Performs: Worldwide
From: Depends on Assignment From 200€

I am a Multi skilled aerialist specialising in Silks and Dance Trapeze but also versed on Lyra, Cloud swing (static) Static Trapeze, Pole and Rope. I can create a new act with 2 days notice, should you require a specific theme or music.
: 0738911XXXX Click here to reveal
full number

When contacting this member, please state that you are viewing their Entertainers Worldwide profile.
Request a Quote
Share this Page:
Profile Views: 1631
Report this profile

Morgan
Morgan is goddess of the underwater world. This act is the Opening Aerial piece for a show I am creating which carries the same name. The original music was Composed and recorded by Daniel Lines.
Somebody Help Me
An upbeat Aerial Silk Act, telling the story of a Paradise Bird who lives between two worlds. Wanting the stability of a life on the ground but not willing to give up the excitement of flying high.
Read All About It
A Dance Trapeze act created out of pure emotion. This act is about the struggle of feeling too much. It is all about the movement which s initiate ... d by the emotion felt rather than a physical action.
Serenity
An aerial Tissue performance inspired by and to the music from the TV series Firefly by Greg Edmonson. A piece about defying control and finding freedom surfing the edges of Society.
I see Fire
An aerial Tissue performance to the Song I See Fire by Ed Sheeran. This piece is about fighting for what you want and what you believe in, no matter how large the obstacles.
Express
A Burlesque inspired aerial Lyra performance to the song Express by Christina Aguilera. A cheeky and flirtatious piece incorporating classical Ballet.
Cliché
A comedy Dance Trapeze performance to the song Cliché Love Song by the danish singer Basim. Inspired by 1950’s style New York, this is an up-beat fun piece bringing the Audience into the Action on stage.

As the youngest daughter of a Ballet Dancer, Evelyn started her Dance training at the young age of 2 and a half. Completing all grade exams of the RAD© as well as Elementary and Intermediate at her Mothers Dance School. At the age of 15 she was accepted at the Elmhurst Ballet School in the UK, where she spent 2 Years in full time training Majoring in Ballet and Theatre dance. After another 2 Years of full time training at the London Studio Centre she Graduated with a Diploma in Jazz Theatre Dance, and set out into the World. After performing in a verity of Dance Productions from Cabaret to Mu ... sical Theatre in a number of countries from South Africa to Australia and through Europe, she found herself living in Scotland looking for a new challenge. By Chance she found her first Aerial Coach and instantly fell in love with the art form. A few months later she furthered her knowledge of Aerial Tissue at the first Aerial Festival in France with Fred Deb and Jacques Bertrand, the Teachers who over the years have deeply influenced her Style.
While furthering her Aerial Skills she also compleated her RAD© Major Exams by passing both Advanced one and Two with Merit. She was also rewarded the Austrian "Paritätische Prüfung" in Classical Ballet, as well as the ARAD tital.
Today she has added Aerial Hoop (Lyra), Dance Trapeze and Aerial Net to her repertoire. She has Performed at a verity of events across Europe and is looking forward to widening her experience to International Events. 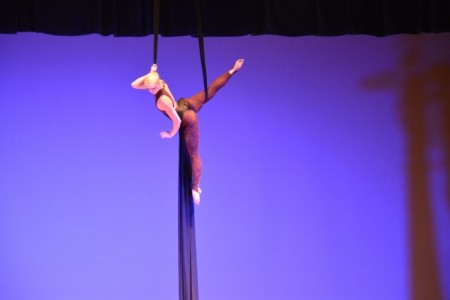 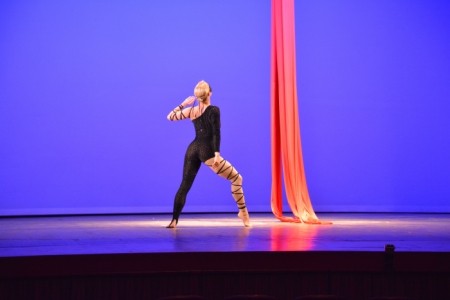 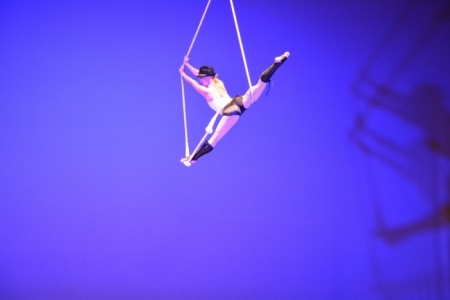 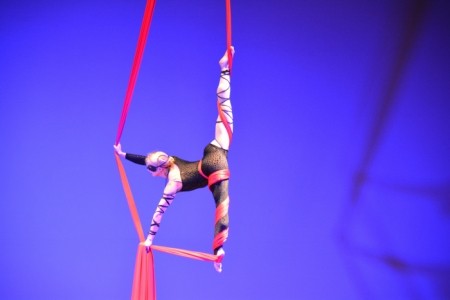 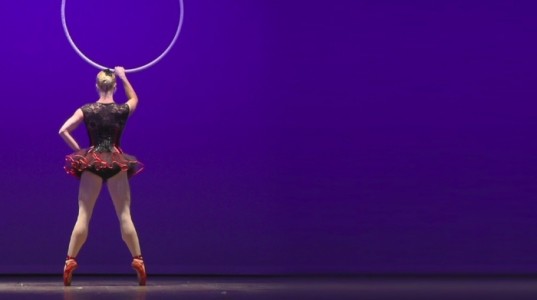 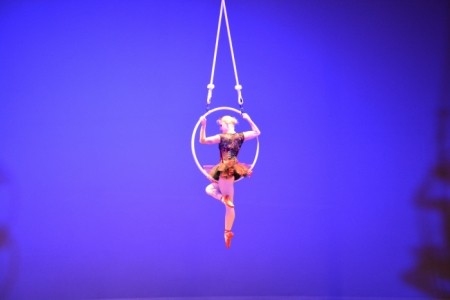 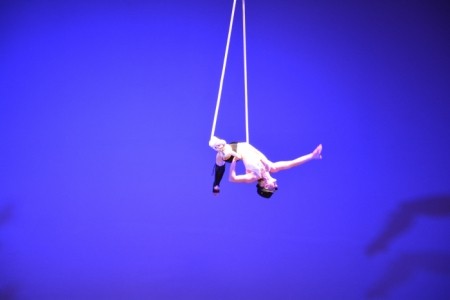 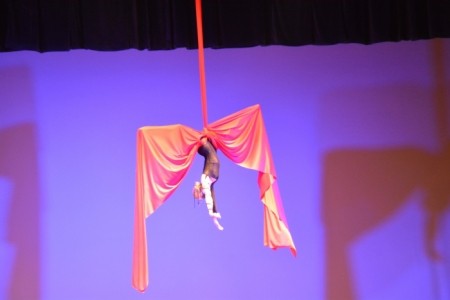 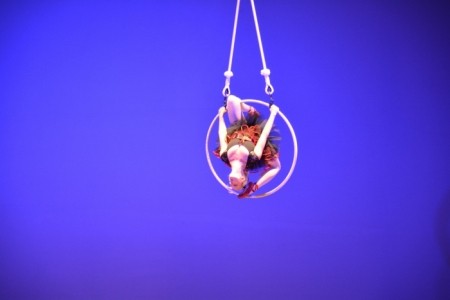 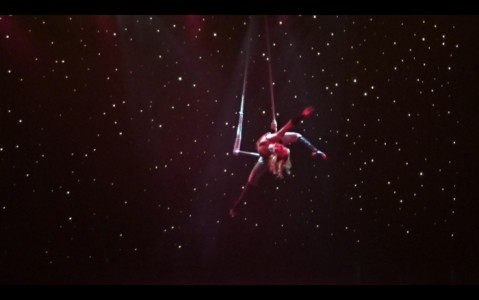 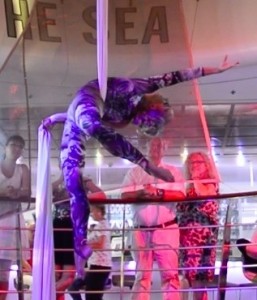 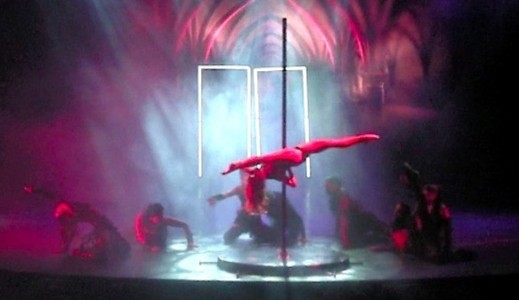 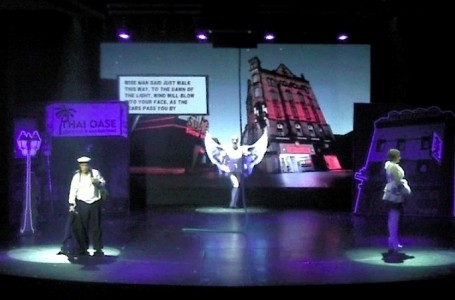 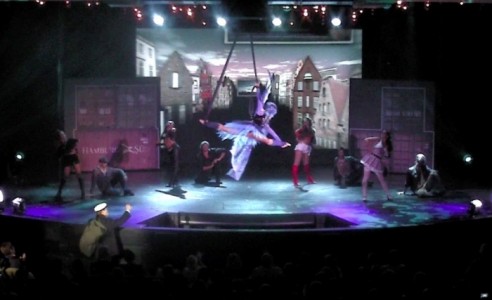