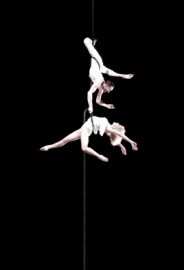 (no reviews)5.0
Country: Australia
Based In: London, Victoria
Performs: Worldwide
From: £500

Based in London, Will Davis performs dynamic aerial rope, silks, hoop and also straps and static trapeze. He is able to customise and adapt acts to suit specific themes and music. His acts require a load-bearing rigging point and a minimum of 6 metres height.

Will is an aerialist who specialises in corde lisse (rope), tissu (silks), static trapeze and cerceau (aerial hoop) and straps. He has long been fascinated by the beauty of movement and the danger of circus, and nowhere are these two extremes more sublimely fused together than the aerial arts.
He has been training for the past decade perfecting a high level of skill. His act on rope was the winner of Circus Maximus 2014, the biggest circus competition in the UK. His acts require a minimum of 6 metres height.
PLEASE NOTE: I am now based in London (UK). 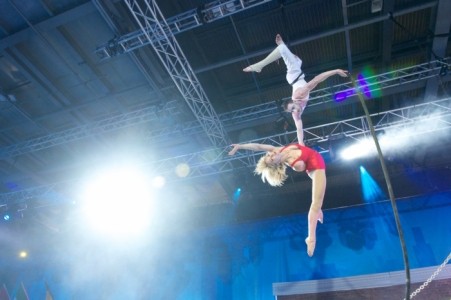 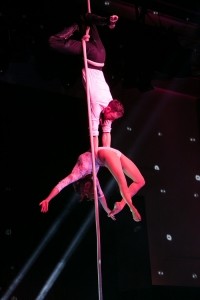 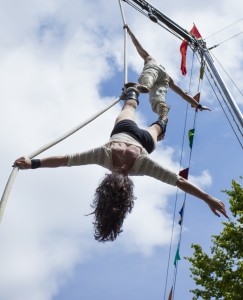 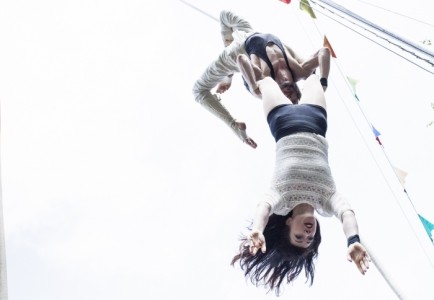 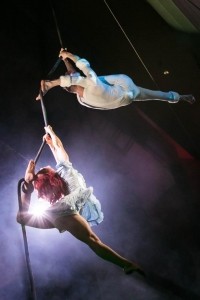 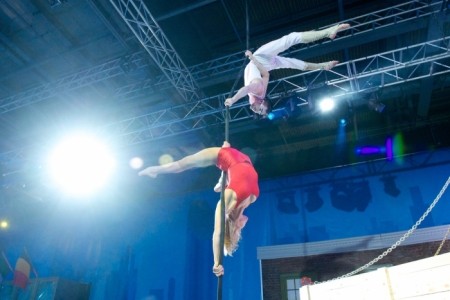 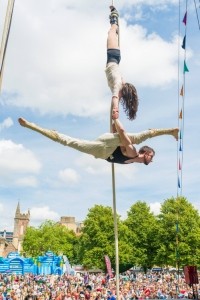 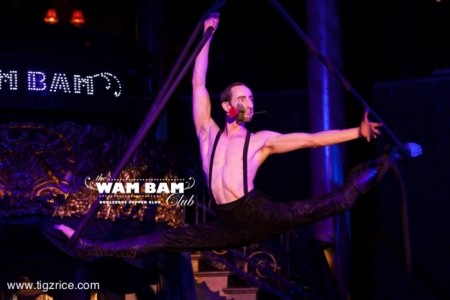 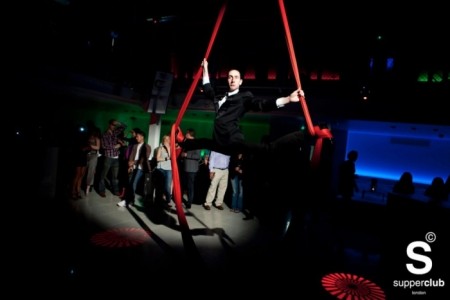 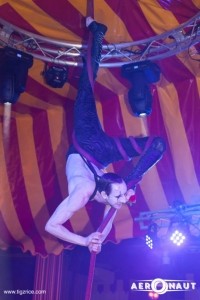 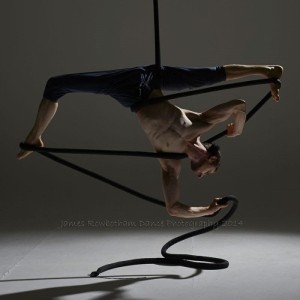 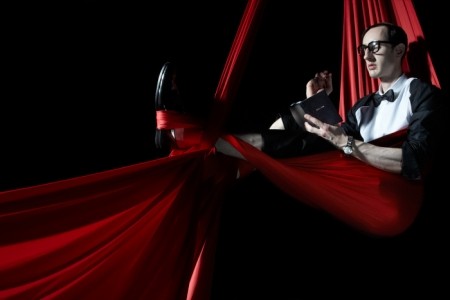 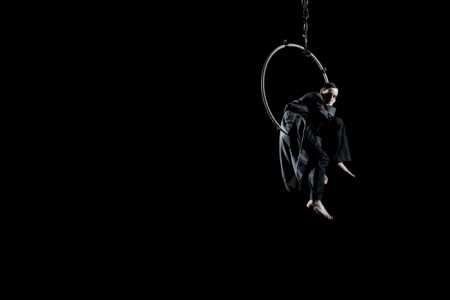 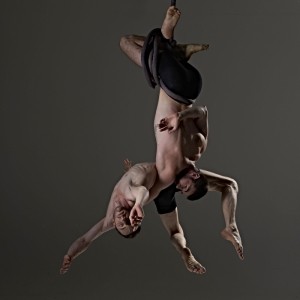 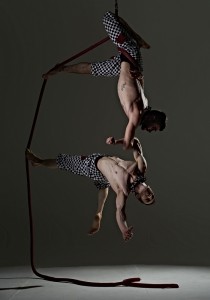 I have many years of experience as an aerialist, and have performed at many of the most famous venues and theatres in the UK, as well as in Germany, Switzerland and Australia. My performances include for The Box, Supperclub, McQueen, The Scala, The RVT, The Roundhouse, Glastonbury Festival, Bestival, Edinburgh Festival, Secret Garden Party, The Udderbelly, The Curve, The Place, The Troxy and many others.
I am also an aerial teacher for The National Centre for Circus Arts (London, UK).

I hold Public Liability Insurance and a driver's license.