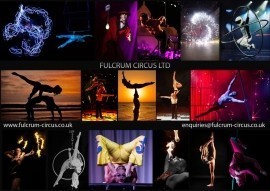 Simon is a multi-disciplinary acro base, aerialist, fire & glow performer, juggler and stilt-walker. Elli is an acrobatic flyer, contortionist, aerialist, pole performer, fire artist and also stilt walks. We both have danced in previous contracts and are able to learn choreography for shows, although neither of us is a dancer. Between us we can offer a number of solo and duo acts. We are equity members, have PLI including excesses for fire (extended to £10million), aerial, acrobatics and teaching and have an extended DBS checks renewed as of 2016. We also have over 10 years experience perform ... ing on overseas hotel contracts, ships, corporate events and clubs. 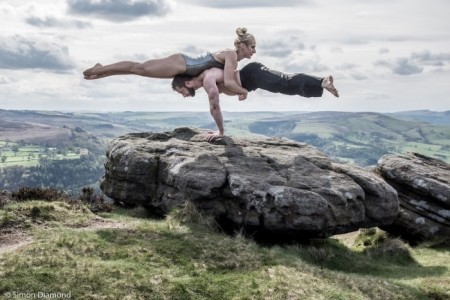 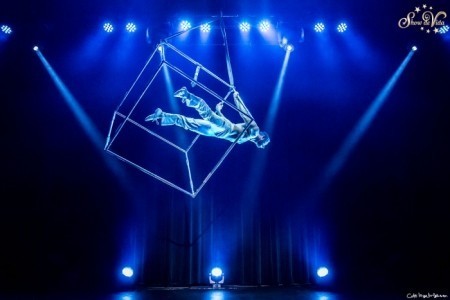 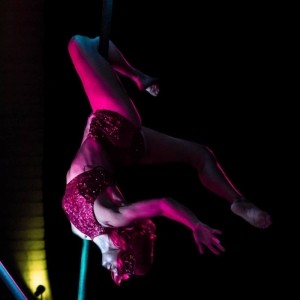 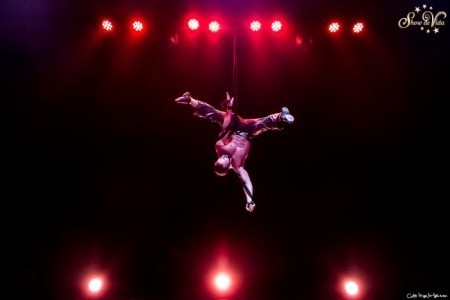 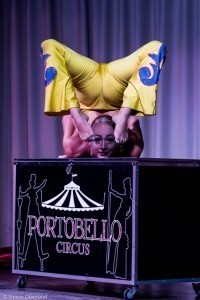 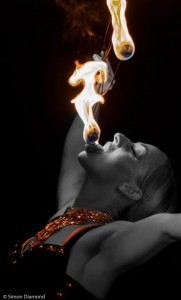 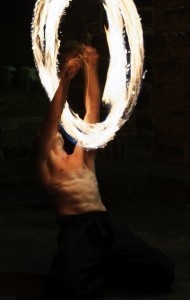 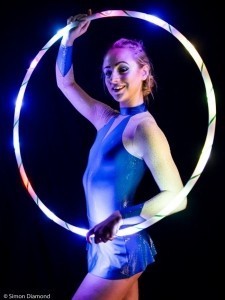 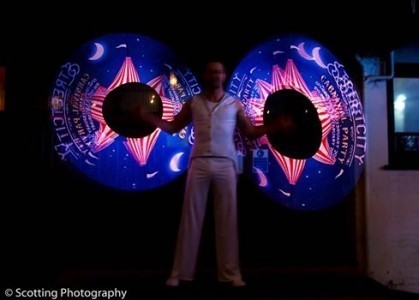 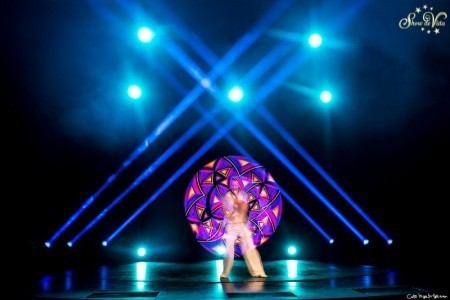 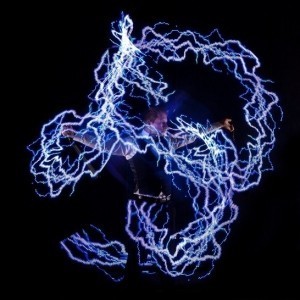 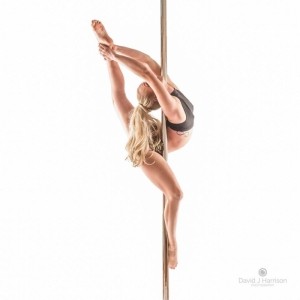 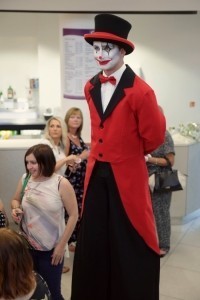 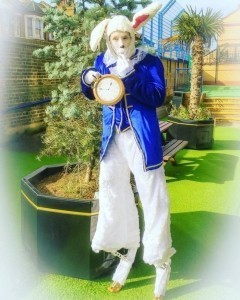 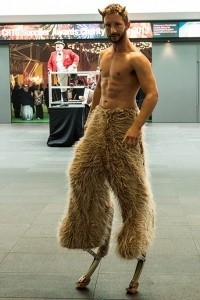 Both Public Liability Insured through Equity with additional fire insurance to £10 Million.
Aerial rigging and high access/rope access trained.
Both enhanced CRB checked.
Full clean driver's license with access to own vechicle.
Equipment for all acts provided; including rigging and costumes.