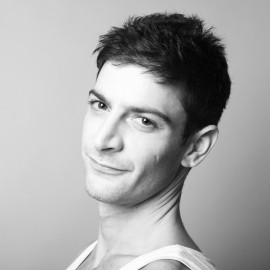 A Vertical Rope performance including thrilling drops and slides. This piece entertains the audience by using well known songs and connecting to the audience through comedy.
: 0794028XXXX Click here to reveal
full number

Gonzalo was born in the astonishing Buenos Aires, a city well known for its
Street Entertainment scene. As a child, amused by all these skilful artists, he became
more interested in the circus scene. Having an aunt working as a physical theatre
and clowning performer, this became easier to have access with a more immersive
experience of what Circus really means. Then found himself playing with Diabolos,
Devil sticks and being a clown. Simultaneously, as a form of expression and physical
conditioning also began to in-line skate competing nationally in Chile (free style and
half ... pipes).
After travelling the world and meeting different cultures he chose London as
the city to start his career. With Aircraft circus and Greentop circus he started to
perform in the night scene around Britain. This was followed by starting the Degree,
BA Hons in Circus Arts at the National Centre of Circus Arts (Circus Space) where he
specialized in Corde Lisse (vertical rope). Since his first year in university, he has been
teaching acrobatics, manipulation and aerial, from where a passion and knowledge for teaching was born.
After graduating in 2013 Gonzalo decided to focus in the circus corporate
market and co-funded Voltartists, an agency that provides entertainment to
corporate events and hotels. Among clients and venues are Lancaster, Landmark, K-
west and Hyatt hotels, London Excel and other corporate event venues around the
UK, cabarets in Argentina, Brazil, weddings in Ibiza and Italy and of course night
entertainment around Britain. 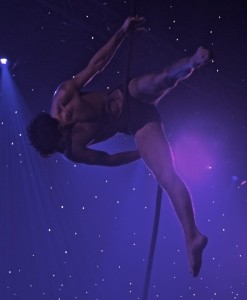 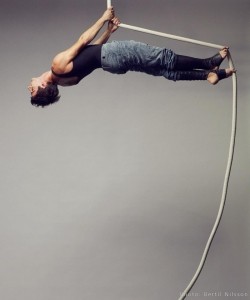 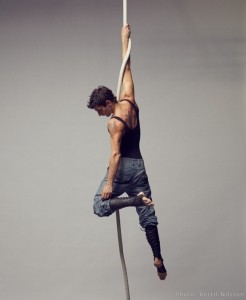 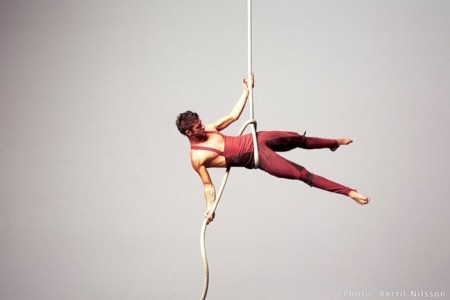 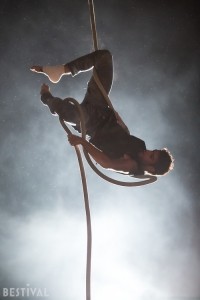