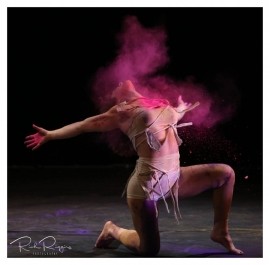 (no reviews)5.0
Country: United States
Based In: Virginia
Performs: Nationwide
From: Starting rate is $700

Gwynne is a Washington DC based aerialist and hails from the captivating hills of the Mojave Desert in Southern California. She attended San Francisco State University studying Theater Arts, and earned an MFA in Acting from the American Conservatory Theater. In 2012, Flanagan graduated from the New England Center for Circus Arts Performance Track Program.
Early on in her career Gwynne worked as a stage fighter and stunt woman in Taiwan. Flanagan was drawn toward circus and aerial arts while living as an actress in New York City. She is a founding member of Infinite Stage Theater Company, DC ... Aerial Collective, and Girls on Trapeze. Gwynne has performed with Nimble Arts, Show Circus, Girls on Trapeze, Arachne Aerial Arts, Artisan Athletics, In the Dark Circus Arts, New York Circus Arts Academy, The Skybox, AirBorne DC, Zip Zap Circus, Deviated Theatre, In-Flight Theater Company, Ciel Aerial and the dynamic duo Forever Marzipan. 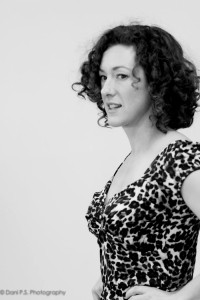 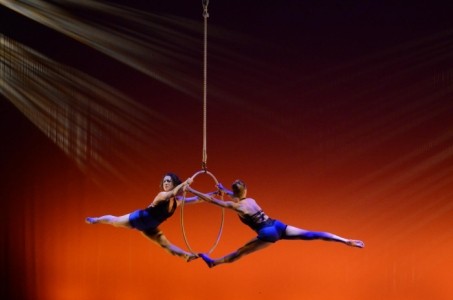 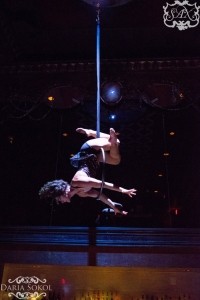 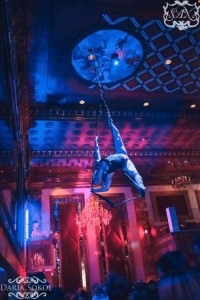 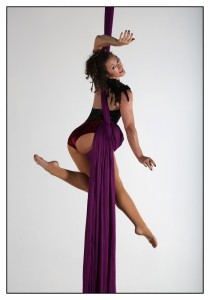 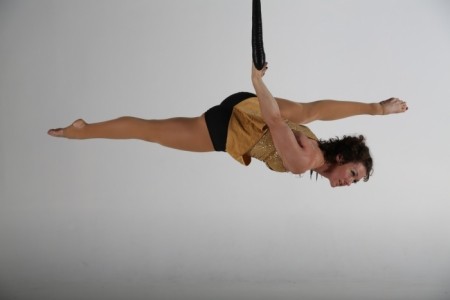