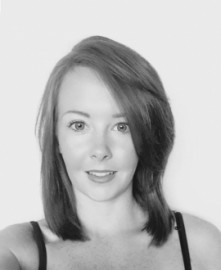 I am an aerialist, dancer, fire performer and multi skilled artist. I specialize in aerial silks, but also perform hoop, cube and Spanish web. I am trained in a range of dance styles including commercial, musical theater, contemporary and basic pointe work.
: +97156115XXXX Click here to reveal
full number

When contacting this member, please state that you are viewing their Entertainers Worldwide profile.
Request a Quote
Share this Page:
Profile Views: 815
Report this profile

I perform aerial acts, specialising in aerial silks, but also perform aerial hoop, cube and spanish web.
My silks act can be performed at a minimum of 4 metres, and I am comfortable at height. I like to perform dynamic movements, using the silks to create a visual effect and I am always thinking of new creative movements.

I am a London born and trained performer. I started dancing from a young age in a range of styles, and then whilst studying for my BA honours degree, I found aerial. They went hand in hand, and I felt at home.
I was already performing stilts, fire shows and angle grinding by this point also, so adding aerial to my skill set was great. I performed in London, and then went to Croatia for 6 weeks, and then onto Dubai for 6 months. Following this I returned to the UK for a tour for 5 months performing aerial, before return to Dubai for another 6 months. After the end of that contract I decided t ... o stay in Dubai and see what it had to offer, I have spent 2 great years performing across the UAE and surrounding countries (Doha, Bahrain, Oman) but now I am ready for my next adventure. I love working in shows and as part of a team and enjoyed to be challenged with new skills and ideas. 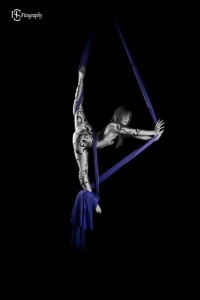 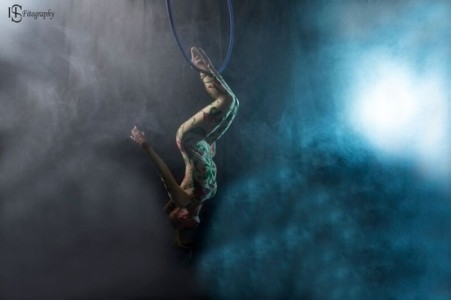 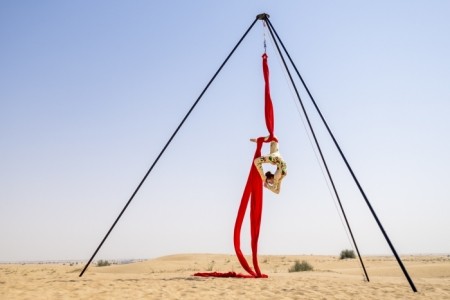 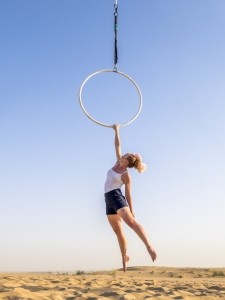 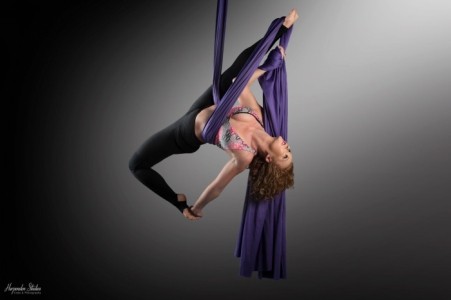 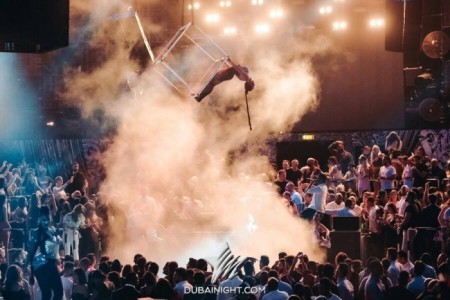 UK Driving License and Passport.
UAE driving license, and competent driving on both sides of the road.