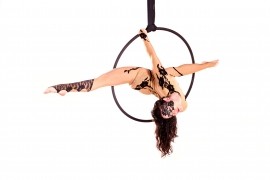 Maggie is known for her Aerial Contortion and ability to fuse strength with grace. Her true connection with the audience brings the stage to life creating an unforgettable experience. Inspired by her love for creativity all of Maggie’s acts can be tailored.
Request a Quote
Share this Page:
Profile Views: 248
Report this profile

Aerial Silks:
Maggie takes her audience on a breathtaking journey as she wraps her self up in a long shimmering fabric suspended from the ceiling. Performing daring drops and displaying dynamic flexibility as she moves fluidly through contortion poses.
Aerial Hoop:
Hanging from the ceiling spinning in a hoop Maggie captivates her audience with her impressive contortion flexibility as she moves with balletic grace and performs dynamic drops. This Act will be sure to impress. 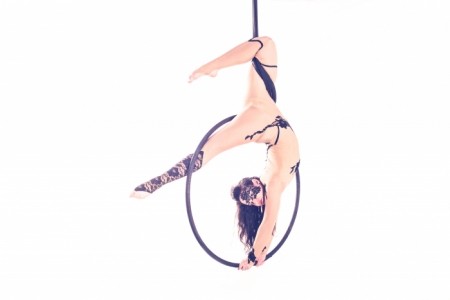 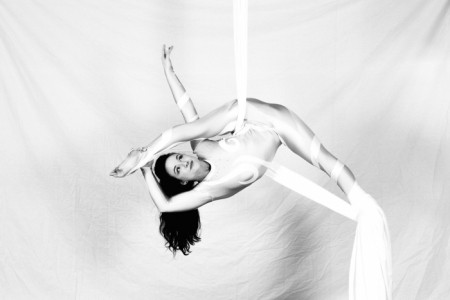 Fully Insured By Duck for Cover