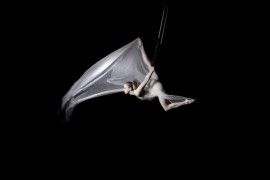 (no reviews)5.0
Country: France
Based In: Helsinki, France
Performs: Worldwide
From: Gala shows starting from 1000€ .If several shows in the same location price can be lower per show (Depends on the conditions and the length of the contract). For the swinging act I need to bring a person for the security.

I am specialised in swinging trapeze, silks and aerial hoop. Any of these acts can be customized to suite your event.
Request a Quote
Share this Page:
Profile Views: 592
Report this profile

Milena Oksanen grew up in a small, picturesque town surrounded with different kinds of arts, such as music, ballet, theater, gymnastics and circus.
Her circus career began at the age of 6, when she saw a circus performance on television. Milena instantly fell in love with the art and convinced her mother to start in, what at the time was, a hobbylike circus school called Linnanmäen Sirkuskoulu.
For many years Milena dedicated her life to both circus and artistic gymnastics. This was extremely time consuming and physically hard. While she performed on a high level in both of the arts, sh ... e found herself torn between the two worlds. In the fall of 2007 she made the difficult choice to concentrate solely on circus and headed towards Moscow State Circus School.
In Moscow Milena concentrated in swinging trapeze, silks and classical ballet, which gave her more graze and depth in her performance. Her minors were handstands and acrobatics. She graduated from Moscow on June 2009 as the second international student throughout Moscow State Circus Schools' history.
After graduating from Moscow Milena still did not feel she had learned enough. She applied to Academie Fratellini, where she started her studies in the fall of 2009. Her main disciplines were Swinging trapeze and Tissue with Alexander Dubrovsky as her trainer. Her secondary subjects were acrobatics, handstand, corde lisse and static trapeze and developed good performance skills in all of the above.
Milena graduated from Academie Fratellini July 2012. Since her graduation she has participated in the Crece 2012 project and Sol y Circo circus festival and won the second price at International Circus Festival of China. She has gained a lot of performing experience all through out her career. Milena has had the chance to perform at shows like Plus grand Cabaret du Monde, Teatro Circo Price, The Hole Show 2, Illusion on Ice, Aerial Angels among others. She has worked with many different directors such as Coline Serreune, Michel Deutsch, Emiliano Goyanez and Performed for famous brands such as Louis Vuitton, L`oreal and Ricard. 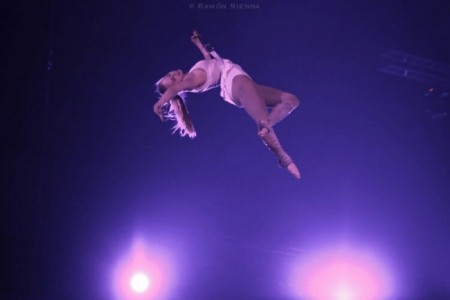 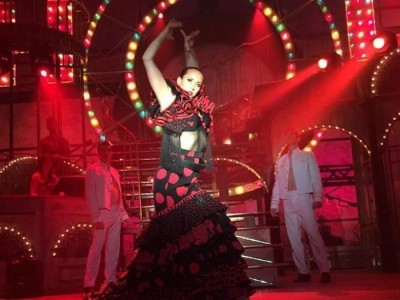 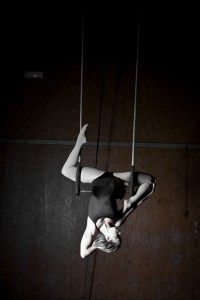 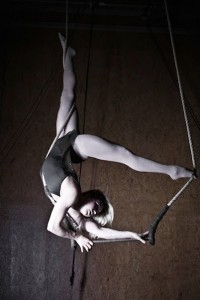 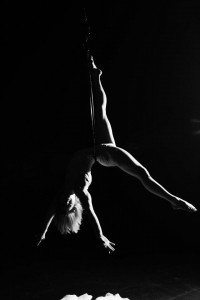 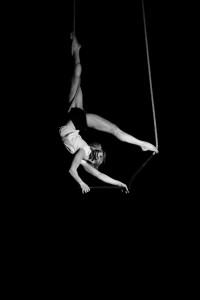 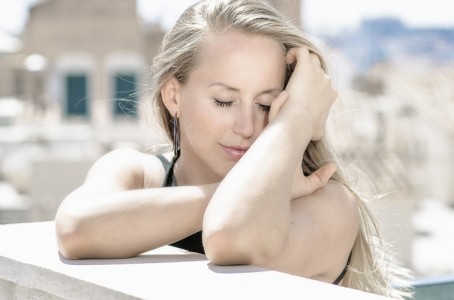 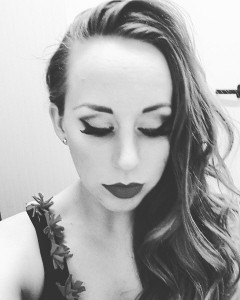 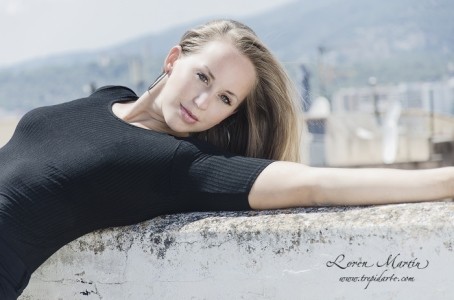 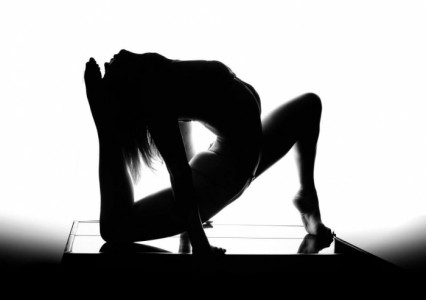 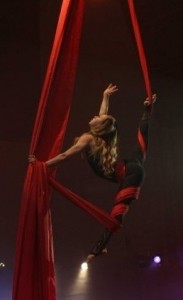 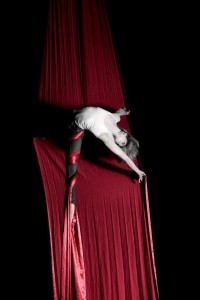 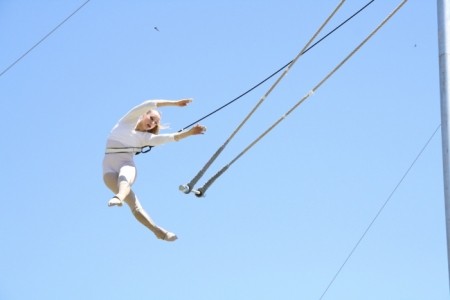 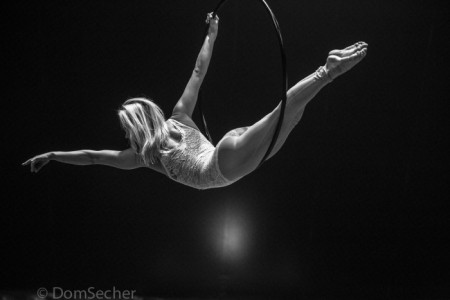 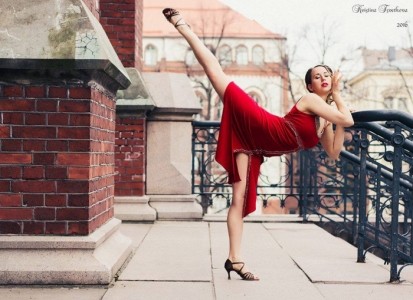 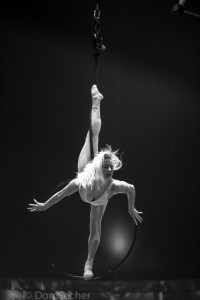