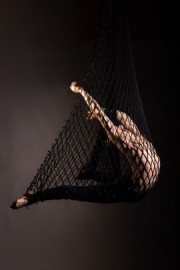 I have an Aerial Net act showcasing strength, beauty and grace, while representing the story of a boy uncomfortable in expressing himself and his sexuality in the big scary world.
Request a Quote
Share this Page:
Report this profile

Mitchell has put together an Aerial Net act that shows beautiful movements and skill, but also represents his journey growing up as a gay. Dealing with a lot of social anxiety it was hard for him to come out, and not only to the world, but to himself.
His performance goes to show how Euphoric life can feel when you can be who you are and love who you love, when you’re not following your head, but your heart.

Mitchell is a professional circus artist specializing in Hand Balancing and Aerial Net. Born in Calgary, he grew up always wanting to dance and had an urge to be physically creative. It wasn’t until 2019 that Mitchell decided to move away from home and embrace his acrobatic passions with the circus industry.
Since then he has performed at Clubs and Events around the Pacific as well as scoring the role as a co-star on a TurboTax Commercial as a contortionist. Mitchell has had dance performance experience, both as a teenager and as an adult. His most recent work was playing the role as "Th ... e Knave of Hearts" in the live show 'Down The Rabbit Hole' with LevelUp Entertainment, which is a spin-off of the hit movie 'Alice In Wonderland'. 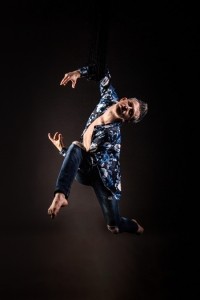 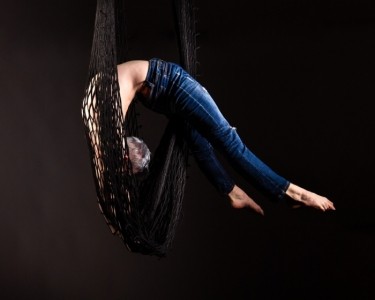 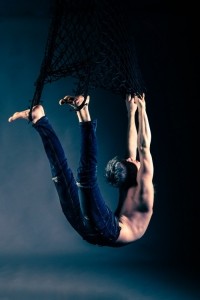 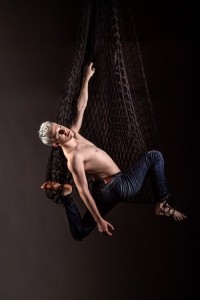 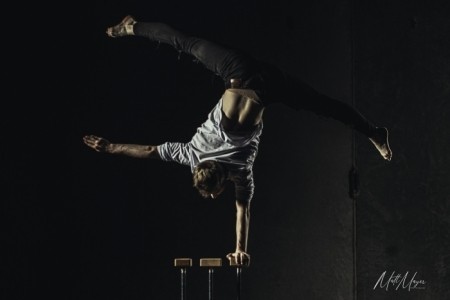 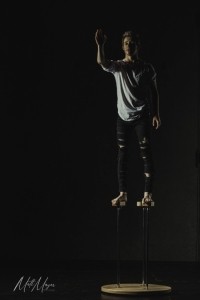 I got into dance as a teenager, and fell in love with movement (especially being upside down) and moved away to circus school in 2019. Since then I've trained and performed in all sorts of disciplines, including but not limited to; Aerial Net, Hand Balancing, Acrobatics/Tumbling, duo Weggsphere and duo Sling.

I co-starred in one of the TurboTax Commercials as a contortionist. I have also done background work for tv shows such as the 2021 kung fu series.
Fairly new to acting but looking forward to getting into the industry!

In 3 words I would say I am Creative, Ambitious, and Comedic.
Besides training and performing, I love going outside and watching animals and being mesmerized by them. My fun fact is that I'm an animal fact nerd.
If I didn't do circus I would probably be a comedian because I love trying to make people laugh! I love the feeling of instantaneous connection you can have with someone just by telling, hearing, understanding a joke and both being able to relate to each other because of it. Also laughter seems to be the best medicine, even at the worst of times.

I teach private lessons, workshops, and classes over Zoom and FaceTime.

Classes are either in regards to Acrobatics, Movement, Dance Lessons, or Circus.