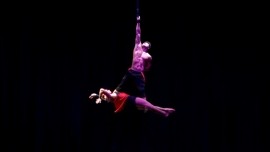 When contacting this member, please state that you are viewing their Entertainers Worldwide profile.
Request a Quote
Share this Page:
Profile Views: 294
Report this profile

Molly & Victor began working as a team in 2015. Together, they bring a lifetime of experience to the stage while combining traditional circus skills with modern theatrical style. Molly & Victor are available to perform as a duo or as individual artists. 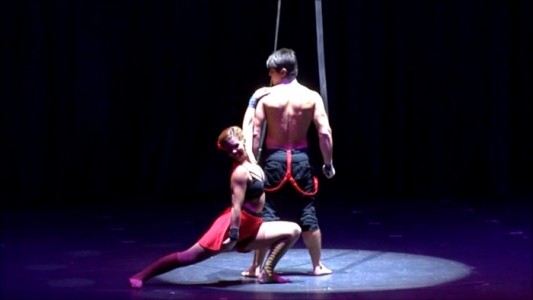 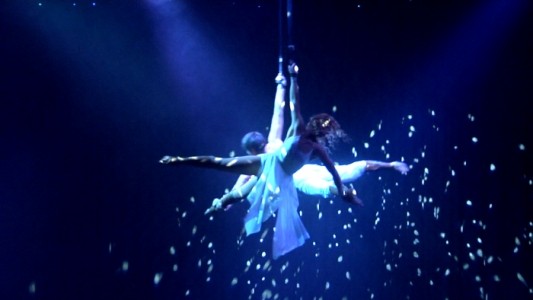 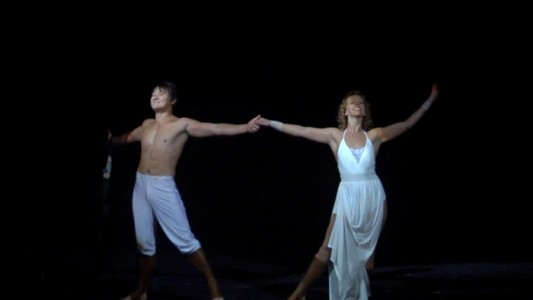 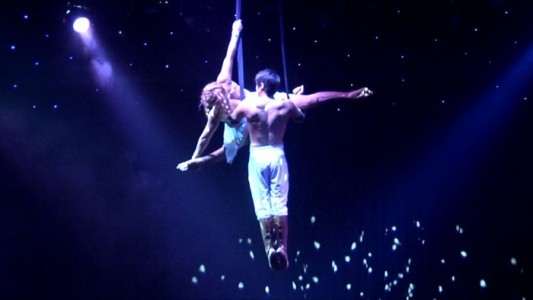 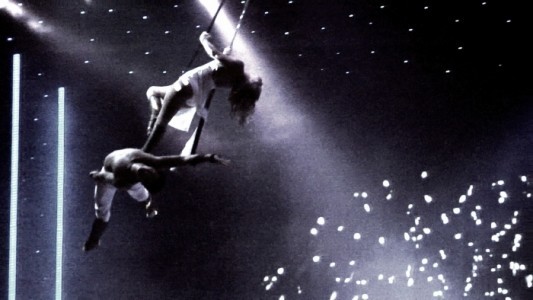 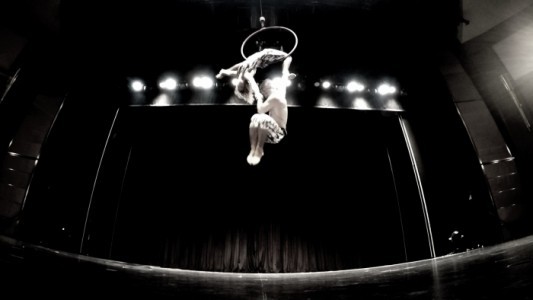 Molly Murcia was born in a beach town outside San Diego, California. She started training circus arts at a very young age under the instruction of 6th generation Italian circus performer Pietro Canestrelli and 7 time world champion baton twirler Annetta Lucero. At the age of eight, Molly first entertained an audience; by 13 she was performing solo acts 30 feet in the air. Molly toured for 7 years with aerial partner, Rebecca Starr, as a part of "Lyralicious": a duo aerial hoop act combining grace, flexibility and elegance with speed, dynamics and feminine charm. Molly has performed internation ... ally throughout Asia, the Middle East and Europe;as well as across the United States and Mexico with touring shows, theater productions and corporate events.
Victor Kim is an aerialist born in the USSR now living in the USA and is a 4th generation circus performer. Worked in eastern Europe and all over the US with his parents and now working solo as an aerialist able to do aerial straps and silks single or duo, along with other talents as horseback riding, juggling, tumbling. He has worked in tents, big and small; and he has also performed in large arenas, with big names and family shows. Victor is always working with passion, as well as looking to improve and sharpen his skills.