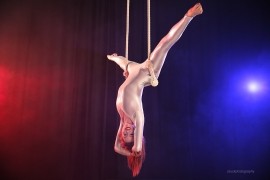 When contacting this member, please state that you are viewing their Entertainers Worldwide profile.
Request a Quote
Share this Page:
Profile Views: 1218
Report this profile

Acts available on aerial silks, hoop/lyra, rope, static trapeze and Spanish web. New acts and routines created on request to fit your exact themes and events.
Also specialist dance/fire acts such as The Black Swan, a classical ballet inspired fire performance performed en pointe with skills such as fire eating, breathing, body burning, the lick, teeth hold and fire fans. Acts can be created or personalised to your needs on request.
Stilt walking also available, unique costumes to fit your specific theme or event on request.

Naomi Scott has been a passionate performer since she was just four years old. Through her many years of experience she has performed as a dancer in a wide variety of styles and performance situations, she also has experience performing as a vocalist and actress in musical theatre settings.
In recent years Naomi has been training and performing in aerial arts, stilt walking and fire. Using these skills alongside her dance and musical theatre experience she has gained professional contracts in and around London and the UK and is now starting to travel across Europe to perform more of these ... skills. 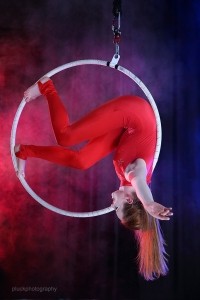 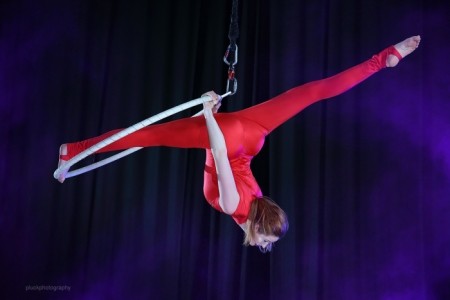 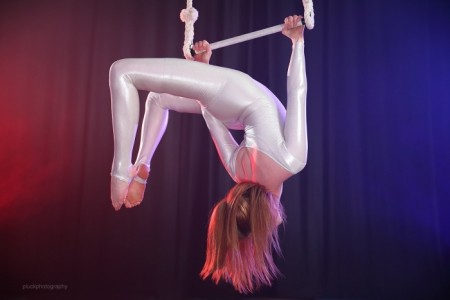 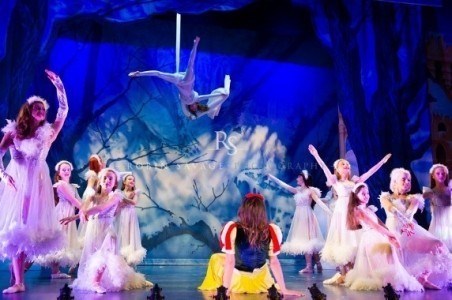 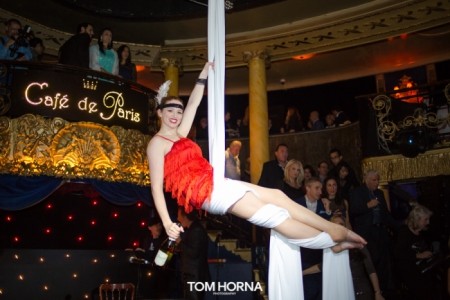 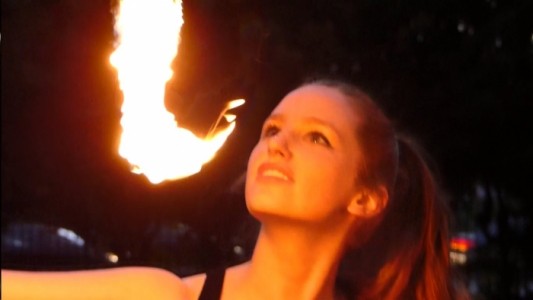 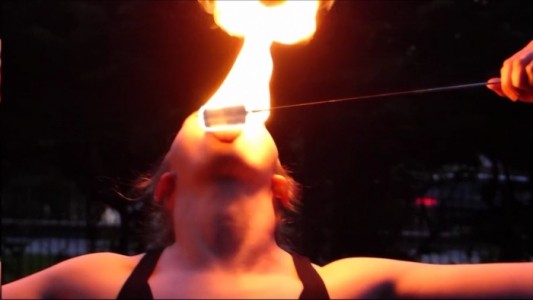 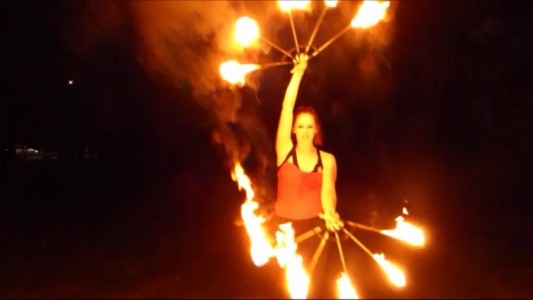 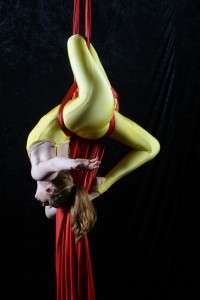 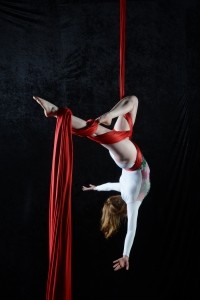 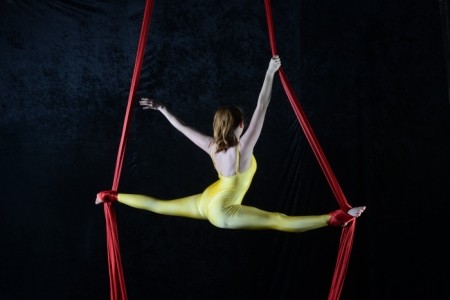 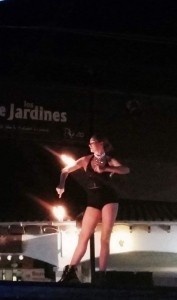 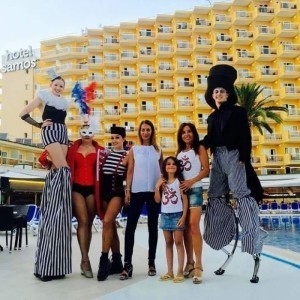 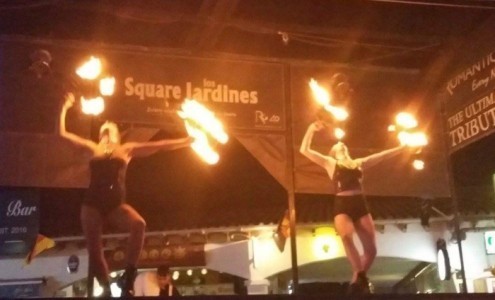 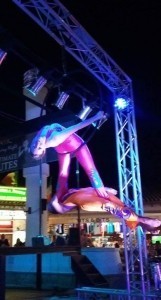 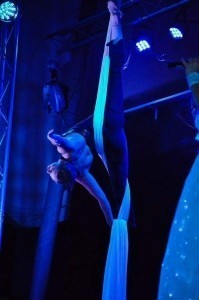 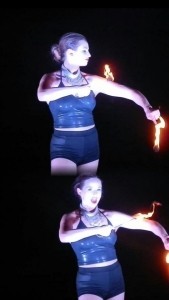 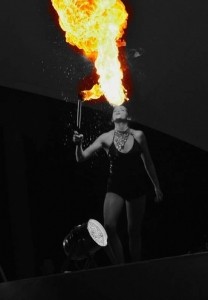 May 2016 to October 2016 - Aerialist and Dancer
Performing in two circus shows around Mallorca for Romantic Corporate and Spectacular Entertainment. Skills include stilt walking, dance, aerial and fire.
December 2015 to January 2016 – Principle Actor and Aerialist
Playing the role of the Forest Fairy in Snow White and the Seven Dwarfs for a PHA production. This role includes monologues and dialogue, some solo and ensemble singing and a solo aerial silk act as a featured specialist artist.
November 2015 to date – Aerial Champagne Service
Performing at London venues such as Café Du ... Paris, serving Champagne for event guests from aerial equipment such as aerial silks.
July 2015 to date – Fire Performer
Performing various fire skills inclusive of fire eating, fire breathing, body burning, teeth hold, the lick, fire fans and movement with fire. Performing at various events and venues, club nights and for music videos.
July 2015 – Dancer FLICK
A five week research and development project for Lea Anderson culminating in a performance piece. The work was based around the recreation of Flick Colby’s choreography for Top of the Pops performance group Pan’s People.
June 2015 – Dancer and Aerialist Shoreham Midsummer Festival
Family festival circus show. My role consisted on dance ensemble roles, costume walk around, an aerial hoop routine and basing Spanish Web.
February 2015 – Aerial demonstrator Move It 2015
Demonstrating aerial hoop and silks throughout the two day event alongside conversing with the public about training in aerial skills.
December 2014 – Dancer “Haha Hoho Christmas Show”
Annual show with circus and aerial dance school. My role consisted of participating in dance ensemble and solo routines alongside helping with on stage rigging changes for aerial performances. Character roles included a snow fairy, Christmas pudding, party goer and holiday maker. Choreographer – Amanda Miles