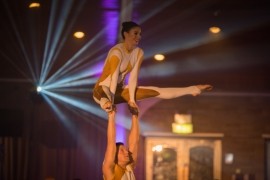 Shelly has been dancing since the age of 3, specialising in Ballet, Tap, Jazz and Freestyle Disco. She attended gymnastics from the age of 8 and not long after joining was selected for the local squad to represent her Gymnastics school in regional competitions.
At the age of 17 Shelly went on to further her dance career and started to train in Western Dance styles such as The Waltz, ChaCha and Lilt. Shelly was selected to be part of a Dance team to compete Internationally and worldwide and eventually went on to becoming a European champion in Ireland and gained 2nd place in Nashville, Tenn ... essee and 3rd place in Stockholm, Sweden in the UCWDC (United Country Western Dance Council) World Championships.
Following on from this Shelly trained with L.A choreographers in Street Dance and went on to open her own Dance studio.
After a few years of managing a dance studio Shelly decided that she wanted to continue with her training but in an area that could combine her gymnastics with dance.
This is when Shelly found a passion for the circus, Specialising in aerial and acrobatics. Since studying at Circomedia Shelly has found a great interest in Aerial Hoop, Doubles Trapeze and Doubles Acrobatics and has since performed at Glastonbury Festival and in various Nightclubs across the UK. 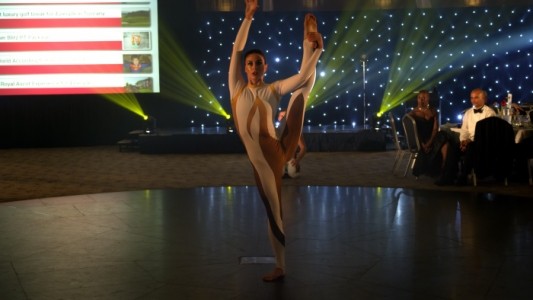 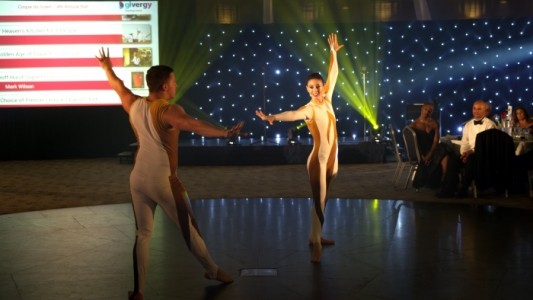 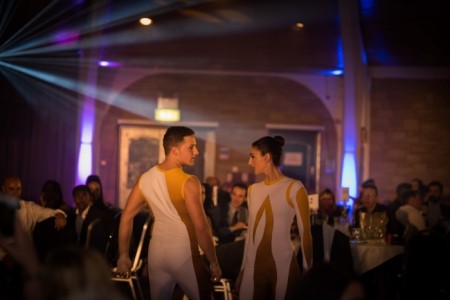 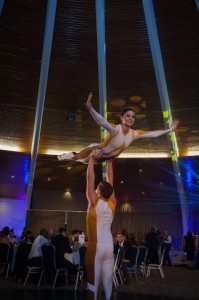 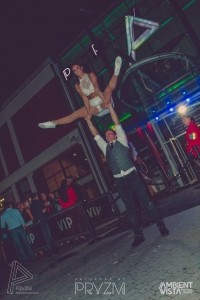 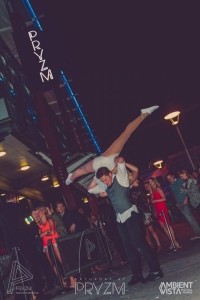 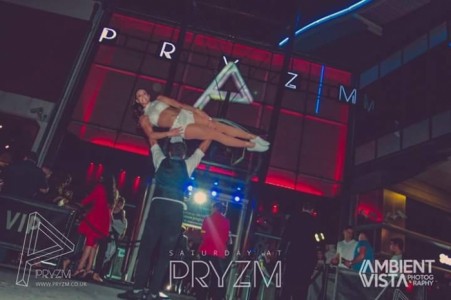 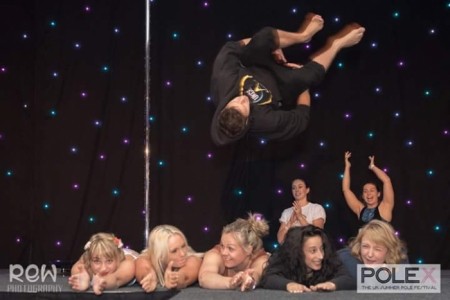