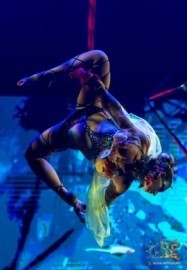 When contacting this member, please state that you are viewing their Entertainers Worldwide profile.
Request a Quote
Share this Page:
Profile Views: 833
Report this profile

Biography
I am a passionate performer with many adaptable skills. I have been performing since 2010 and training since 2008, in Aerial Dance; Trapeze, Silk/Tissu, Hammock, hoop/lyra, Straps and Cube. Originally I was a gymnast and National and International Swimmer, on my way to the Olympics but due to emergency appendix surgery at 16, I had to re-arrange my career.
I started learning Aerial Static Trapeze at Greentop Circus School, Sheffield UK, for three years after I travelled the world for 2 years in 2008. I fell in love with the flow arts and acrobatics while travelling and decided to ... continue on my return.
I moved to Malaysia to increase my training with Viva Circus for three years, finally moving to Hong Kong and working for Aerial Arts Academy, where I am coaching and performing currently.
I think its important to travel and to increase your skill base, learn new cultures and styles. While living in Hong Kong, I have completed privates classes and courses at:
MACCA, Thailand,
Circus arts teacher training course at Ecole National Circus School Montreal,
Introduction to Aerial Teacher Training Nimble Arts.
I have taught and performed at many festivals around the world including ROTOTOM, Spain and EJC (Brunek and Amsterdam). Competing in Dance trapeze at Pole Paradise Studio in Hong Kong and winning the title of Women’s Professional Dance Trapeze 2015.
Other skills include Fire Dancing:
This has always been a passion of mine since I have been performing with Steel Cats in the UK. I taught myself how to dance with fire and manipulation, and fortunate enough to collaborate with Psycusix in Malaysia while living there.
Fire Dancing: Fans, Poi, Orb, Baton, Breathing, Eating, Body Burning , Angle Grinding, dragon sword, special fx.
LED: Poi and Fans
Dancing: Chair, Fusion, Samba, Acro and Contemporary. 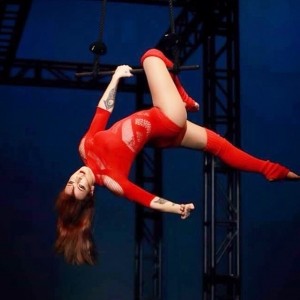 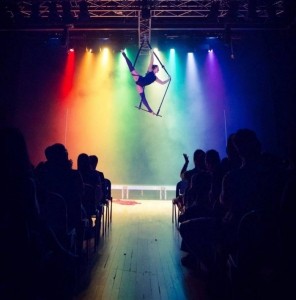 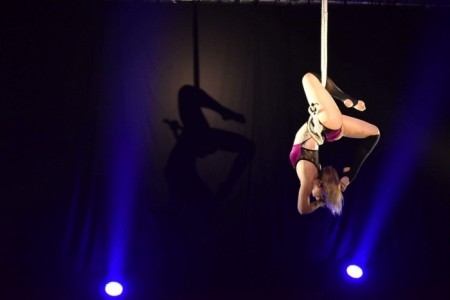 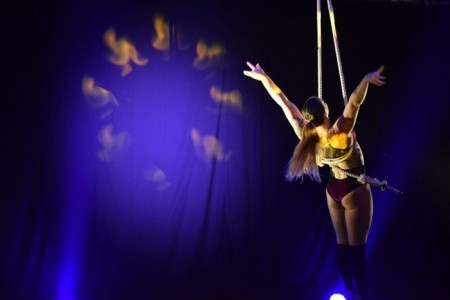 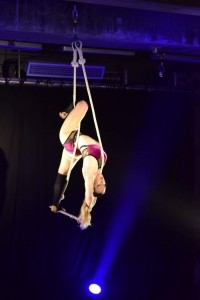 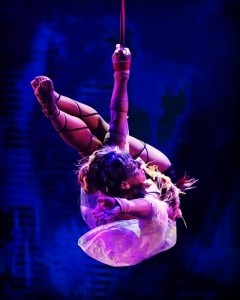 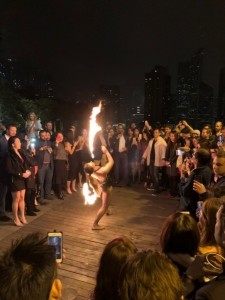 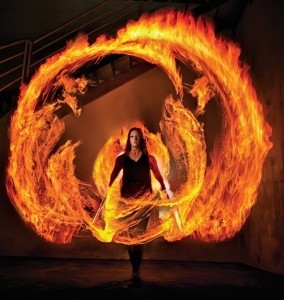