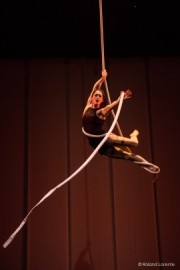 (no reviews)5.0
Country: New Zealand
Based In: Auckland
Performs: Worldwide
From: Contact

Rosita Hendry is a New Zealand Circus Artist, Musician, Dancer who trained and graduate from the National Circus School Montreal in 2017 as a specialist in Aerial Rope and Cyr Wheel.
: +64204140XXXX Click here to reveal
full number

Rosita is a dynamic Circus Artist, Dancer and Musician who brings a sense of awe and wonder in all areas of performance. The eldest of 7 children originating from Auckland, New Zealand. Rosita has always had a passion for physical activity and the performing arts since she was young, climbing and jumping, she has always loved being in the air (much to her mother's horror).
She began attending her local preschool gymnastic club at age 4. It was evident then that Rosita had strong skills. Her passion for gymnastics was fuelled over the next few years as she began competing. Eventually, Rosita ... established herself as an Elite Gymnast, becoming New Zealand National Junior Champion for 3 consecutive years. Not long after starting gymnastics, music lessons began in Piano and Piano Accordion, shortly followed by Classical Ballet, Jazz, Tap and Contemporary Dance training.
In 2008 Rosita was accepted into the elite "Apollo Theatre College". Graduating in 2010 with a Diploma in Musical Theatre, she went on to work as a professional Musician and Dancer.
Though focused on the work she was doing, there was always a secret dream to join the circus. This wasn't considered a real possibility until she attended her first aerial circus class.
After going to a Contemporary Circus Show in Auckland, New Zealand, where she had always lived, she realized this was what she wanted to do.
2012 saw her make the big leap across the ditch, as they say, to Australia to attend the National Institute of Circus Arts Australia, graduating in 2013 with a Diploma in Circus Arts.
Encouraged to audition for École Nationale de Cirque, Rosita headed off to Montreal in 2014 and graduated in June 2017 as a specialist in Aerial Rope and Cyr Wheel.
Since Rosita's graduation she has worked with Cirque du Soleil/45 DEGREES - STONE​ Hommage à Luc Plamondon as the lead character Lolita and is currently one of the cast members in Cirque Éloize, Cirkopolis.
Together with Circus and Dance, Rosita is an established Professional Piano Accordionist, having performed regularly in many events, functions and shows including TV commercials around New Zealand, Australia and Canada.
Her love for music, dance and gymnastics makes a perfect mix for circus.
“.......The fact that I have the opportunity to amalgamate all these art forms in Circus is what makes it so very unique.
I love that every day I get to wake up and do what is my passion, that I can travel the world, experience new cultures and share this passion with others and hopefully inspire them to pursue their dreams however challenging it may be…..” 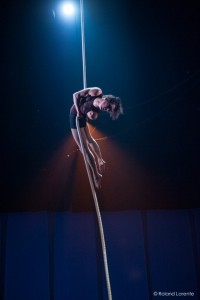 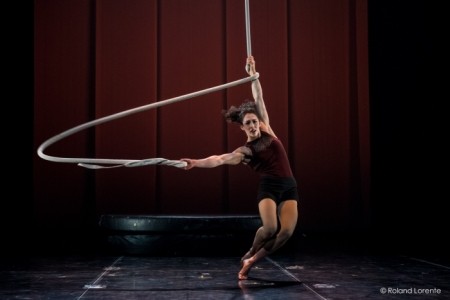 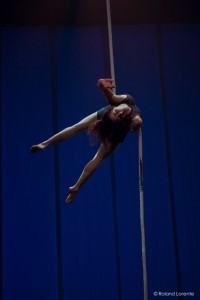 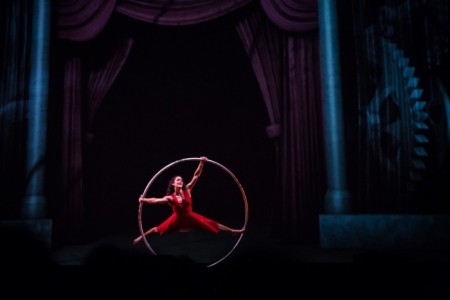 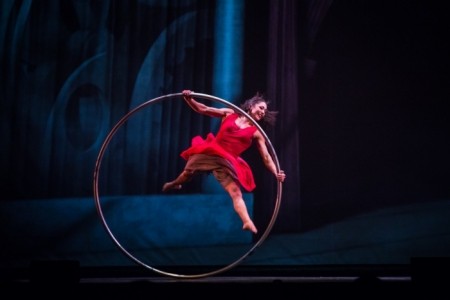 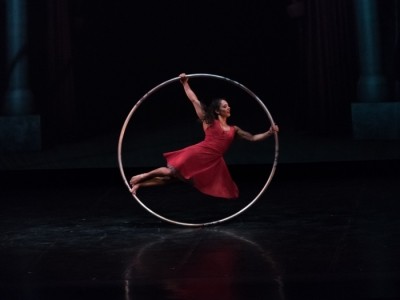 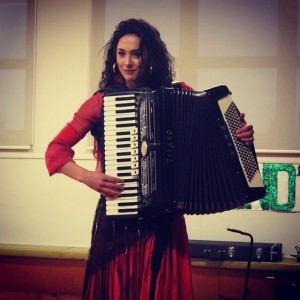 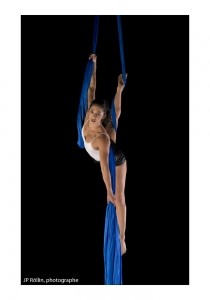 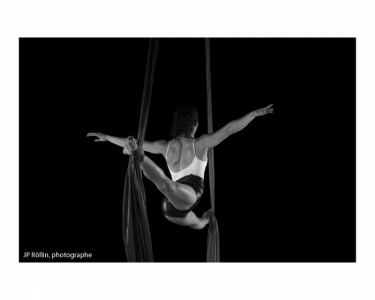