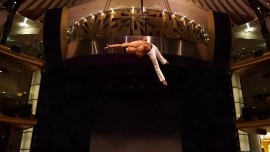 (no reviews)5.0
Country: Ukraine
Based In: Ukraine, Ukraine
Performs: Worldwide
From: Contact

Hello, my name is Viacheslav Popil, i'm aerial gimnast. I'm working with my wife (she have aerial and stage acts), but possible and solo contracts. We have five aerials and one stage acts.
: +38099604XXXX Click here to reveal
full number

I'm circus artist from 2010. Before that i did sport acrobatic in the group consist of four people. On the Ukrainian Open Championship our group did program Candidate for Master of Sport, but injury to one of our team members dont let us go on. After that i moved to Kiev and educate there in circus studio like hand balancer and aerial gimnast. In my first contract i went to Germany in Hamburg school of entertainment, where i got professional skills aerial gymnast on the straps. I feel myself very comfortable and professionally on it. It is my main requisite. Exept it i worked on aerial tissue, ... aerial net and aerial cube. Looking forward to work with you. Thank you 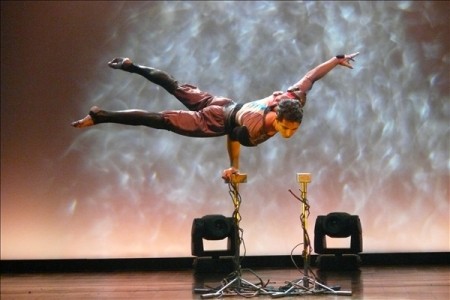 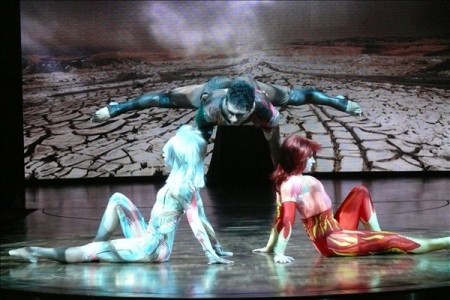 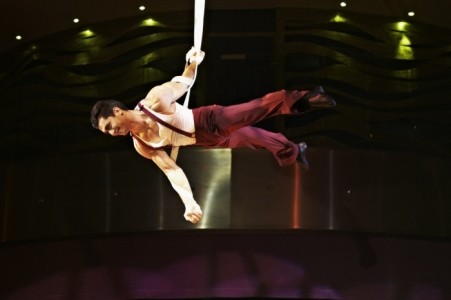 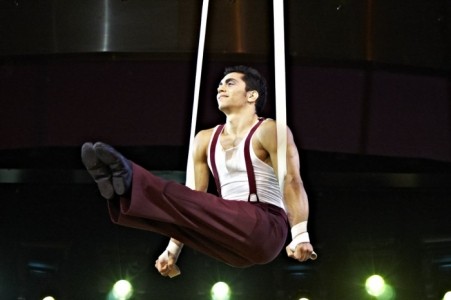 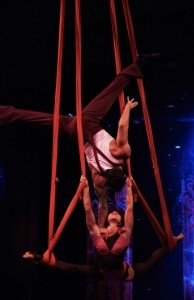 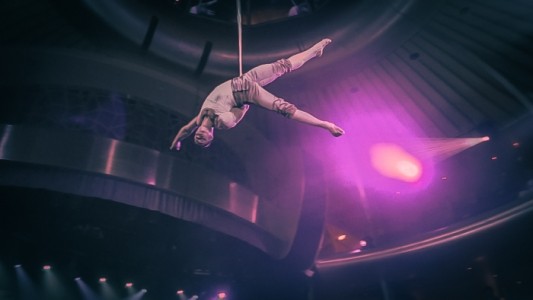 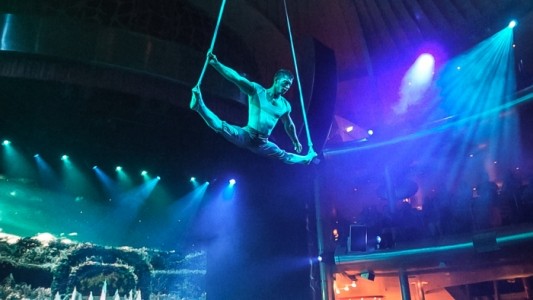 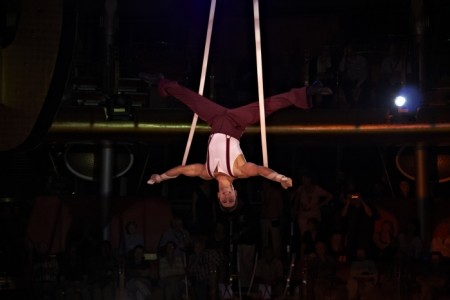 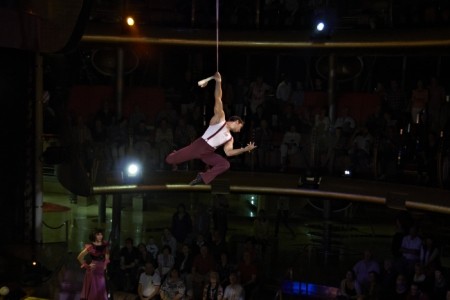 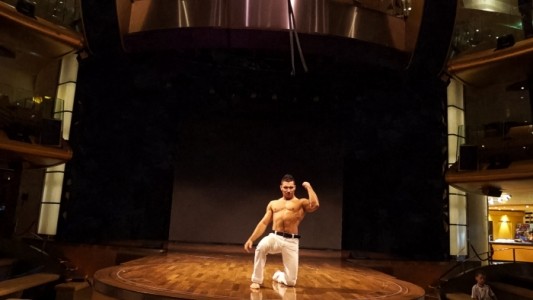 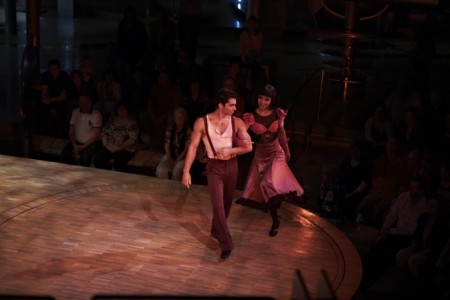 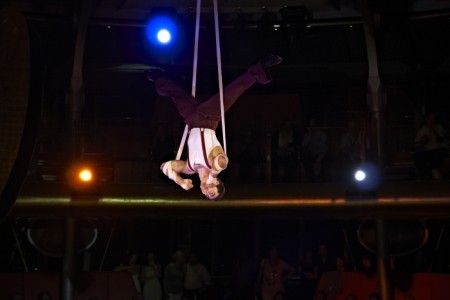 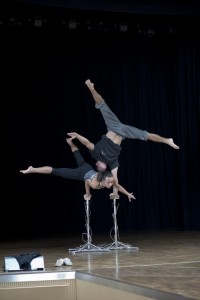 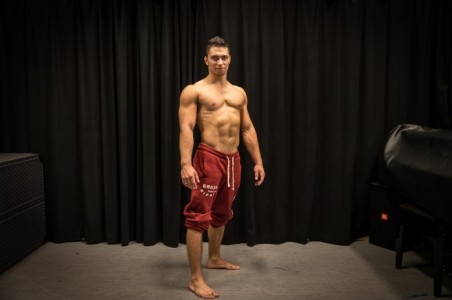