Jazz soul vocal born in madrid.
She started singing jazz and soul in 2005 till nowadays in several clubs in madrid, andalucia and la habana .
Her life and passion is the music, so her musical career were going on trying another sounds as soul, blues, funk, soulful and deep house. Dedicating to black music in general. She gigs in her area in mojacar and vera mostly, singing jazz & soul, also has got her own versions rithm&blues band , she´s got a new show that is "amy winehouse´s tribute" and also she loves trying to combine her "contralto" voice with the most underground sounds.
sh ... e´s doing studio works featurings for several (mostly southafrican) electronic deep house soulful movement stylers music producers. She ´s become quite well recognized in s.a.
Alaso for anatomica , ivan de calma (ibiza) and rubberlips (uk)
In january 2012, her already 8 e.ps. By slavic (south africa) who was her discoverer , on sale in afrodesia mp3 , beatport and traxsource digital platforms.
2nd. E.p. february 2012 by kosharoots s.a "trip to spain", also ep´s with yuba records (s.a.) groovack music and itouch recordings (spain) are coming soon with deejaytracks were she´s having the collaboration of marcos in dub and muxxo(madrid) and her latest release has been through souldeep records collaborating with rubberlips, U.K for souldeep records..
Actually, she has been named official vocalist for radio station loca fm almeria . 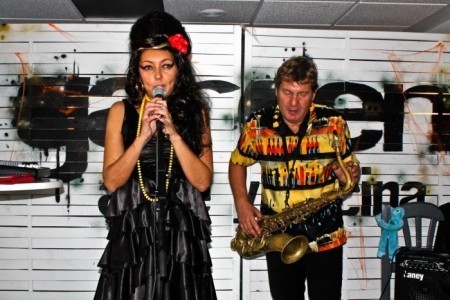 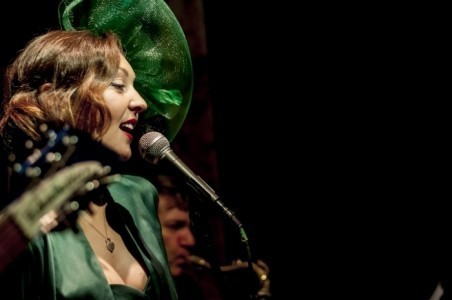 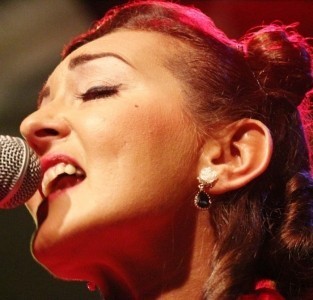 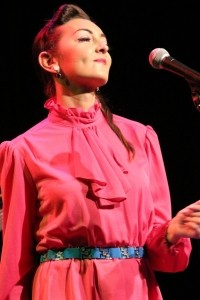 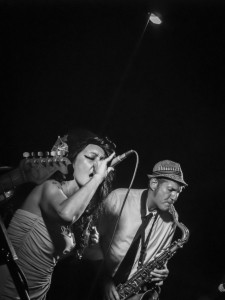 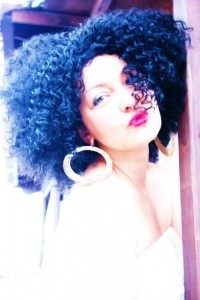 Request a Quote
Share this Page:
Click here to view all of our Amy Winehouse Tribute Acts on Entertainers Worldwide
Browse all Entertainment Hire options!