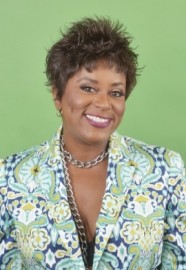 Annie McKnight aka McFunny is pure bone splitting comedy fun! Doesn't matter the venue squeaky clean, hosting in between or down home grown folks talking. She has the energy to keep the event moving. Annie is captivating with thought provoking humor.
Request a Quote
Share this Page:
Profile Views: 719
Report this profile 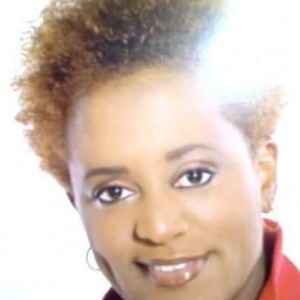 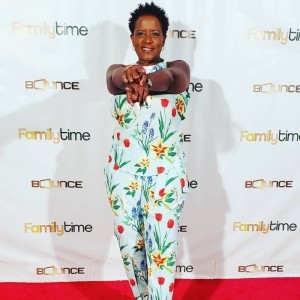 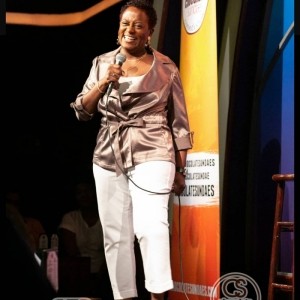 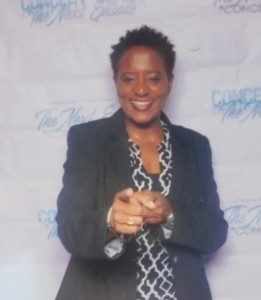 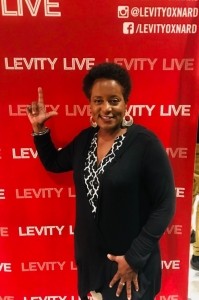 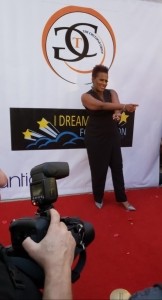 Annie Mcknight is an actress, comedienne and writer. She is so funny she took home
$10,000.00 dollars as the first-place winner on "America's Funniest People." Her quick,
provocative, clever wit has taken her from New York City's hottest comedy clubs to all
of the California coastline. Her extensive list of credits includes Martin Lawrence's First
Amendments, Apollo Comedy Hour, BET's Comic View, and the Tom Joyner Morning
Show. She has also been guest-host on LA's Power 106 with Big Boy, and Lee Bailey's
EUR web.
Annie has hit the big screen in "The Soloist" starring Robert Downy Jr. a ... nd Jamie Foxx.
Annie is on a roll also starring in "Cornered," "Mosquita y Mari," "Lineage," and "Crazy on
The Outside starring Tim Allen. All are now part of the Netflix internet movies.
No stranger to the small screen Annie is a Team Coco player. Recently seen on Conan in
the hilarious "Conan and Andy Check Out" as his super ego a comedy bit on the hit
series "Game of Thrones." Annie was a recent guest on the Melody Trice Show.
Please follow Annie like the police on IG, FB, and that funky bird Twitter.

None/ Looking Forward to them.
Signing on tonight!

Great comedy virtually with just as much excitement as being in a club inside your kitchen, bedroom, and your bathroom drop me a splash. IF you want VIRTUAL comedy you want me. Animated, Nice, Naughty, Ignited, Entertainment all in your eye socket or your earhole.
Check out Annie McKnight for your comedy pleasures.
I have performed on many virtual platforms such as the Laugh Factory in Hollywood, Birdland West in LBC, SGK.