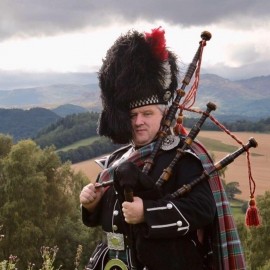 (no reviews)5.0
Country: United Kingdom
Based In: Falkirk, Scotland
Performs: Worldwide
From: £250 per day

I perform solo bagpipes or with a drummer. Over 30 years experience and winner of the Scottish Wedding awards 2017
: 0770878XXXX Click here to reveal
full number

When contacting this member, please state that you are viewing their Entertainers Worldwide profile.
Request a Quote
Share this Page:
Profile Views: 554
Report this profile

I have played the bagpipes for over 30 years and played at weddings and events all over the world. I have played in Vietnam for Greg Norman at the official opening of his golf course, in Thailand, Germany and Ireland for weddings, Russia for the Moscow Tattoo and also played at the Berlin Tattoo. I have also been invited to Istanbul to play at a graduation ceremony. I wear full ceremonial regalia in a variety of tartans. Addressing the Haggis for a Burns Supper is also something that I do.

Daniel started playing the bagpipes in his home town of Crieff, aged 11. Initially he started off in the local brass band with his brothers playing the cornet. Soon two of his brothers joined the local pipe band playing the drums and another brother left to play accordian. It was then that Daniel took an interest in the pipe band and started going along to chanter practice, and before long bought a chanter from a family friend.
Daniel was taught at the local Strathearn Pipe Band with tuition from Adrian Cramb, now pipe major with Grade 1 Vale of Atholl pipe band and David Dobson who also p ... layed with the Vale of Atholl. Monday evenings were also spent gaining more tuition from Adrian in his mother and fathers kitchen.
Within a couple of years Daniel was competing in local competitions, picking up a few medals on the way to his first competition win aged 14.
Once Daniel started working, his pipes had to take a bit of a back seat due to lack of time, but his passion and skill was much in demand that he was soon making time to play at numerous weddings throughout the Crieff area.
He joined the Perth and District pipe band competing in all the major championships and all the local competitions.
Soon his piping took him to Thailand, Germany, Ireland, Wales, Russia and Vietnam as well as many trips to England where he plays every New Years eve at Holbeck Ghyll Hotel in the Lake District.
​
2016 was a busy year which took in France, playing at the Battle of the Somme celebrations, Turkey for a Graduation Ceremony at a British School just outside Istanbul, and then finally Germany to take part in the Berlin Tattoo.
​
​
It was after this spell that the decision was made to make it a full time business, and left The Royal Mail after 5 and a half years. 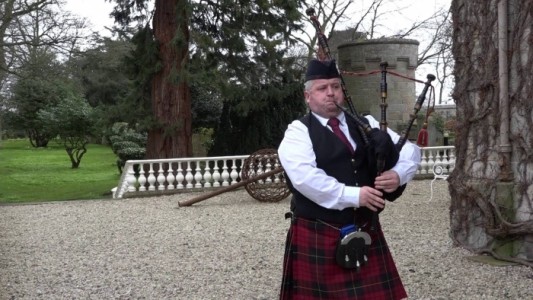 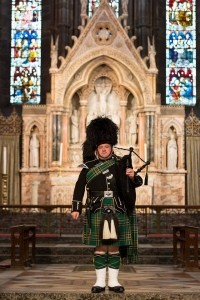 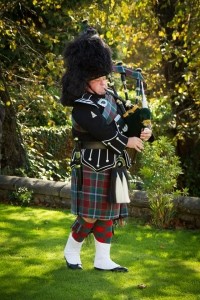 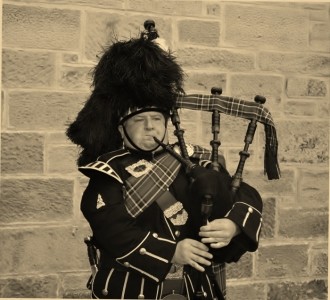 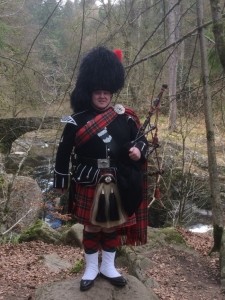 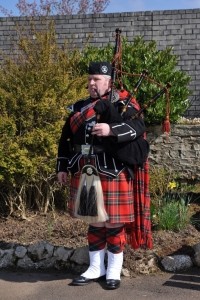