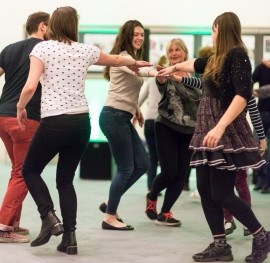 A professional, fun Ceilidh band!
One of the most popular, versatile, successful and affordable traditional ceilidh bands in London, Wraggle Taggle Ceilidh Band perform live Irish, Scottish, English and American music, dance and songs. They go out as anything from a duo to a six-piece amplified or acoustic, with or without a caller.
A brilliant traditional music band
If you are organising a wedding, party or corporate function, then contact Wraggle Taggle Ceilidh Band for traditional music in Greater London.
A traditional music band tailored to your specific requirements
Our found ... er
Founded by Mick Bailey (Guitar/vocals) in 1998, the band has many years of success including performances for Mick Jagger, and Robert Smith of The Cure. Celebrities they've performed for include: Princess Beatrice, Princess Eugenie, Zoe Ball, Frank Skinner, Clive Anderson, Ian Hislop Stephen Fry, Alan Davis, Dara O'Briain, Sanjeev Bhaskhar, Meera Syal, Aimi MacDonald, Bert Weedon, Jon Snow, and Imelda Staunton.

All-Ireland champion musicians
Wraggle Taggle features all-Ireland champion musicians Carlene Anglim (fiddle), Eugene Teevan (accordion), and Mick O'Connor (tenor banjo) .
Carlene Anglim (Fiddle)BBC2 Young Traditional Musician of the Year (1994 -5). All-Ireland Fiddle Champion (1992). Havering Young Musican of the Year (1991) Carlene learnt both Classical and Irish Traditional Music from age 6 and went on to win Traditional Irish music 'Fleadh Ceol' competitions. She gained classical grades up to grade 8, studied violin at Guildhall School of Music and became professional at age 17.
E ... ugene Teevan (accordion)is an exceptionally talented traditional Irish concert flute and accordion player. He was all-Ireland Champion in 1982 and 1986 and is now a qualified music teacher with Comhaltas. He has been a regular performer at Irish music festivals, conventions and sessions as well as playing with several folk and Irish bands. Eugene has also performed in America and Canada.
Mick O'Connor (tenor banjo) won the all-Ireland tenor banjo championship in 1971 and two All-Ireland ceilidh band medals in 1986 and 1987. He was also invited by Irish president, Mary McAleese to a special reception for traditional Irish musicians at her official residence, Áras an Uachtaráin, in Phoenix Park, Dublin in 2004. He also received a Bardic Award at the All-Ireland Fleadh music festival in Derry.
Mick Bailey (guitar/vocals) who founded the band in 1998 completes the line-up with other guest musicians in a variety of line-ups. Anything from a duo to a six-piece amplified or acoustic with or without a caller. The band's most common format for a ceilidh consists of four musicians plus a caller who will teach the dances from scratch - no experience needed! A ceilidh is something really different and ideal for a successful party, as it is a fun way to get families, friends and colleagues to mix and meet and because all age groups become involved. The faster dances are an energetic work out, and Wraggle Taggle also play in a more relaxed romantic mood.
Irish, Scottish, English and American songs and tunes
Wraggle Taggle are inspired by
Altan
Ally Bain
Battlefield
The Bothy Band
Boys of the Lough
Cherish the Ladies
The Chieftains
Christy Moore
Clancy Brothers
The Corries
Deanta
De Dannan
Dick Gaughan
Dolores Keane
The Dubliners
Eddi Reader
Eric Bogle
Four Men & a Dog
The Fureys
Jimmy Shand
Liz Carroll
Mary Black
Phill Cunningham
Planxty
The Pogues
Sharon Shannon
Stockton's Wing
Van Morrison
Many other artists of all styles and genres
Many talented friends in the vibrant traditional music scene.
All the Wraggle Taggle musicians have been performing, touring and recording for many years. 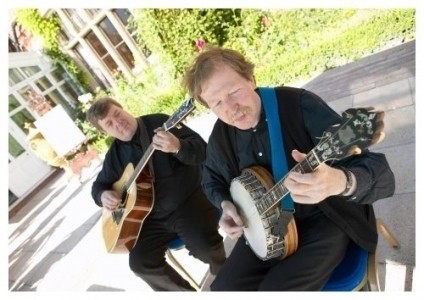 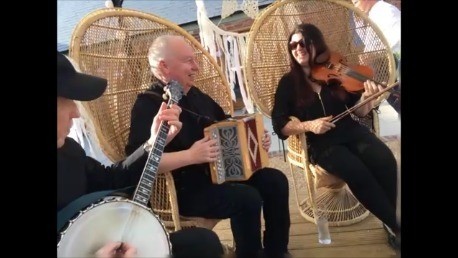 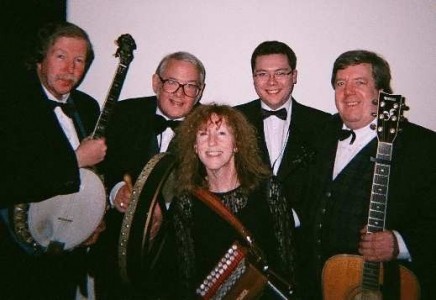 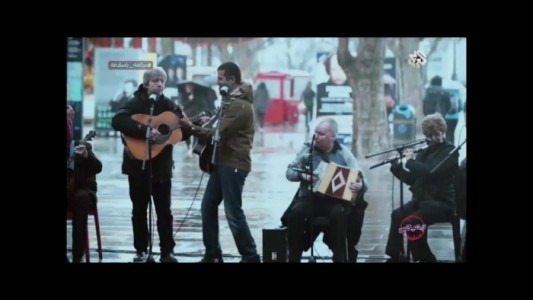 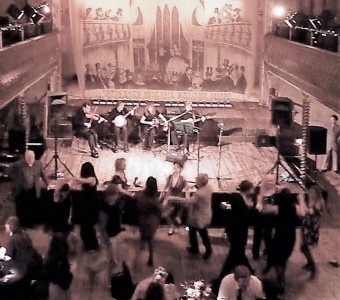 Create a Magical Atmosphere with Wedding Ceremony Live Music
The most important part of many couples wedding day is of course their wedding ceremony.  The joining of two families and commitment involved will be remembered for many ...
Read More
Unusual Live Bands to Hire for your Party
If you are planning your next party, whether it be for a birthday celebration, wedding reception, anniversary or corporate get together, you might be looking for a live band ...
Read More
7 Exciting Entertainment Ideas for Weddings
Weddings are a wonderful celebration, full of joy and fun. When planning your own wedding it is always a nice idea to introduce ideas that really reflect you as a couple. ...
Read More
How to get everyone up on the dancefloor at your wedding reception!
By the time you get to your wedding evening reception, you’ll want to let your hair down and party the night away.  Every couple always has that fear that no one will get ...
Read More
Get People Dancing with these 20 types of Live Band
If you are looking for a live band for your next event, our website should be the first place you think of!  Our entertainment directory at www.EntertainersWorldwide.com ...
Read More
Looking for a different type of entertainment? Search NowContact Us