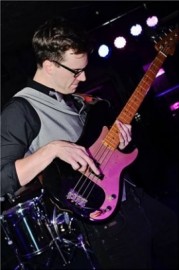 (no reviews)5.0
Country: United Kingdom
Based In: County Durham, North of England
Performs: Worldwide
From: Contact

When contacting this member, please state that you are viewing their Entertainers Worldwide profile.
Request a Quote
Share this Page:
Profile Views: 320
Report this profile

A professional bass player 28 years of age.
Completed international contracts including Royal Caribbean, P&O Cruises and DFDS, Hard Rock Cafe (Vietnam) and North Sea.
Performing in various party bands & ballroom bands.
Studied all genres of modern music including jazz at Bath Spa University (2009-2012)
I've been playing Bass Guitar for 8+ years, 5 years professionally.
I've experienced playing a wide variety of genres from the 1930's through to the top charts of today. To know all these styles, Jazz, Folk, Pop, Rock, Funk, Indie, Disco, RocknRoll and Ballroom has broadened my te ... chnique and versatility as a player.
If you feel I'm right the player then please get in contact. 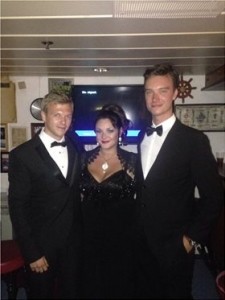 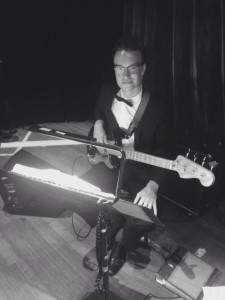 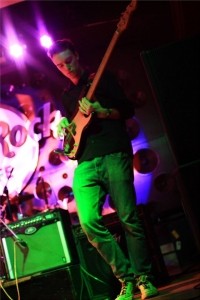 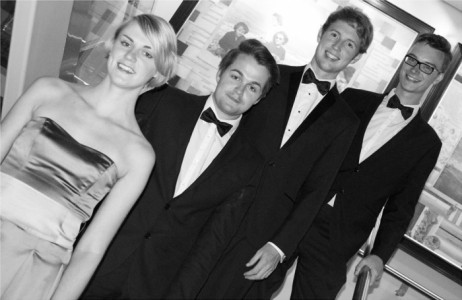 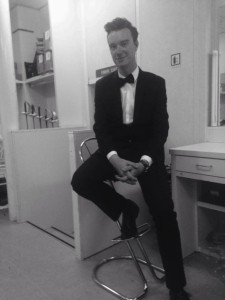 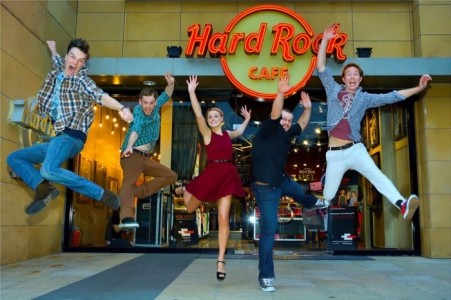 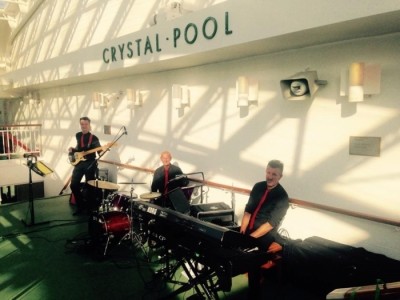