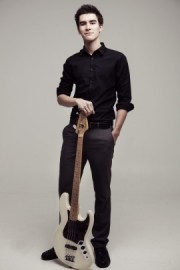 I am a professional bass guitar player with a BMus in Professional Music Performance from Middlesex University in London and have been performing in hundreds of live shows (covers, tributes, originals, artists) over the past 10 years in front of crowds up to 9000 people
Request a Quote
Share this Page:
Report this profile

I was born in the UK and raised within a musical family in Switzerland where I was introduced to the piano, drums and guitar before finally picking up what was to be my primary instrument, the bass, aged 13.
After 15 years abroad, I returned to the UK to study music performance at the Academy of Contemporary Music (ACM) from which I was awarded a Degree in music performance with first class honours by Middlesex University in London. I have since gone on to perform and record with numerous bands, artists, tribute acts and wedding bands all over the country from the pubs & clubs to the main-s ... tage festival slots to 9000 people. 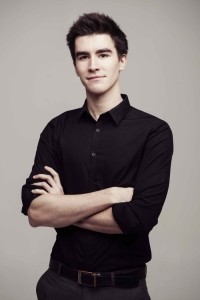 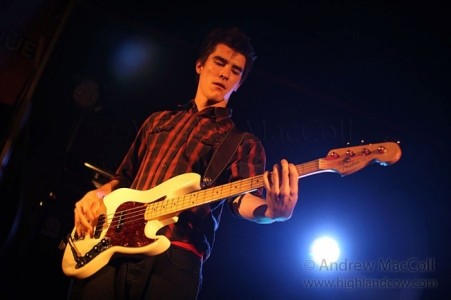 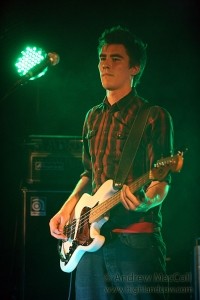 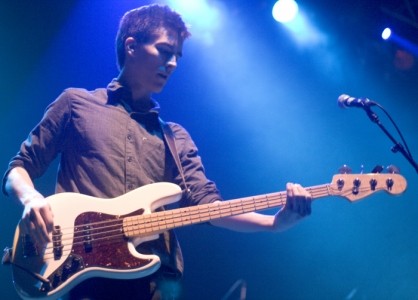