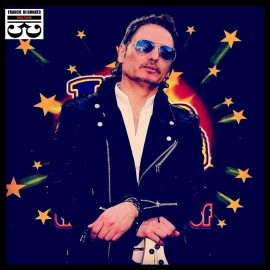 When contacting this member, please state that you are viewing their Entertainers Worldwide profile.
Request a Quote
Share this Page:
Profile Views: 208
Report this profile

I can play and I know all the musical styles, my personal style is Funky and I am a great connoisseur of the slap technique that I use a lot in my musical productions.
I am also a discreet singer and in addition to my songs, with my tone and my style of voice I sing Level 42 - Kool & the gang - Laid Back - Kc & The Sunshine band - Buggless - Kiss and similar ....
My particularity is that I can play bass and sing in style Mark King (Level 42) 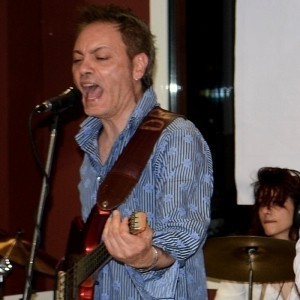 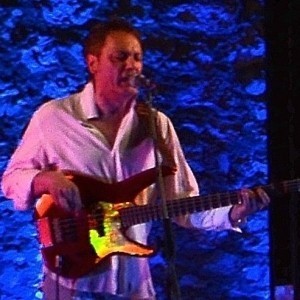 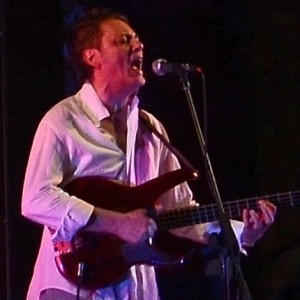 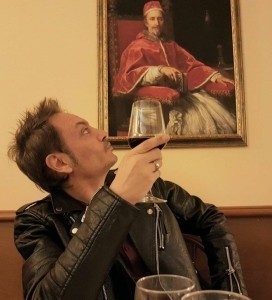 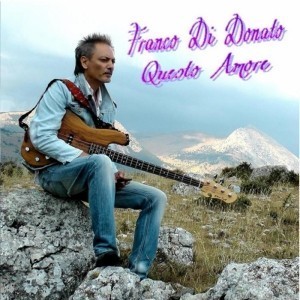 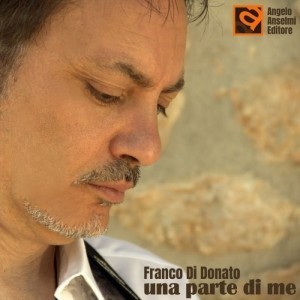 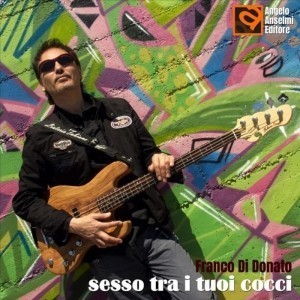 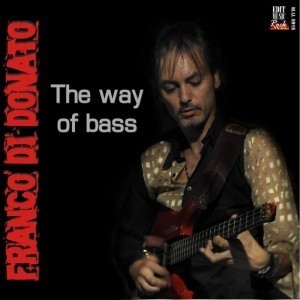 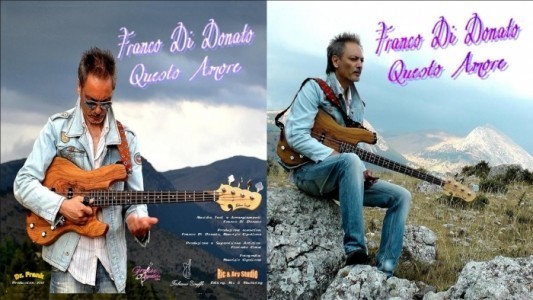 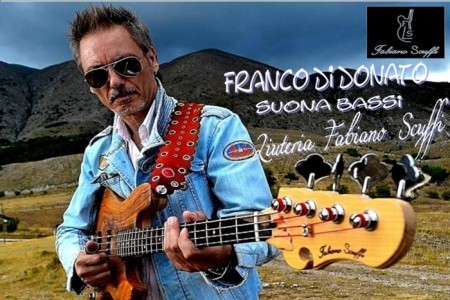 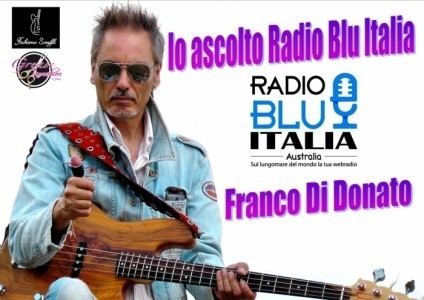 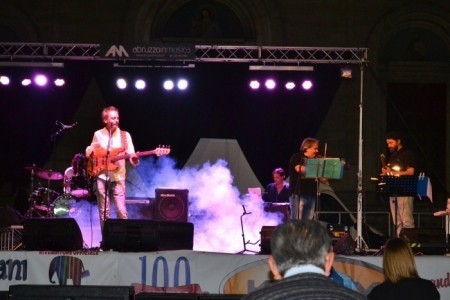 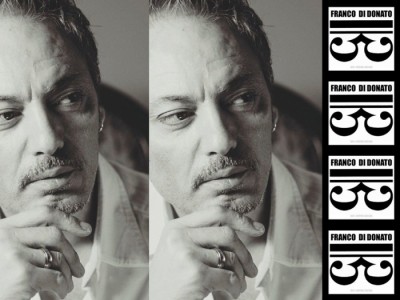 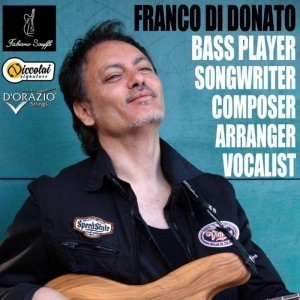 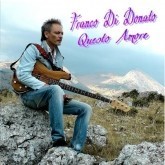