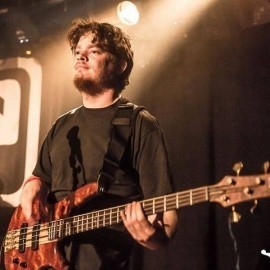 Professional session bassist. Can play all popular styles, read music, improvise, play with click. I have a valid passport, seamansbook and quality gear. For more information, see my website.
Request a Quote
Share this Page:
Report this profile

About
Jelmer is an all around bass player, meaning that he will try to adapt his style of playing as best fitting to the music and circumstances. Improvisation is always a key element of this. Next to the job of being a 'side man', which he enjoys a lot, his personal style explores all the possibilities of the instrument. Jelmer has been interested in bending the uses of the electric bass since his first contact with the instrument. He does this by a combination of electric, digital, analogue and acoustic-prepared effects. His self named 'prepared bass' playing combines the use of common a ... nd uncommon objects on top of his instrument, resulting in unusual sounds. Amongst these objects are spatulas, amplifier magnets, clips, nails, earphones and bows. A lot of these features are used in his experimental free improvised trio 'RootNEIN'.
Education - begining
Jelmer started his musical life at age five. After a brief stop at the drums, he decided to play the piano. From age six till thirteen Jelmer studied classical piano, at this time he also started writing his first short compositions. Although he had a lot of love for the piano, he knew it was not his final instrument. After holding the bass once during a school class, he knew what to do. From then on he started learning the bass guitar and formed his first bands. In this period he discovered that his favourite thing to do is improvising. He decided that in order to become the best improviser he could, he had to study jazz music.
Education - higher
After high school at age eighteen Jelmer got admitted at the prestigious Prins Claus Conservatorium's ´New York comes to Groningen´ jazz program which he graduated in the summer of 2015. In this program he had the opportunity to get taught by and play with teachers such as; Gene Jackson, Robin Eubanks, Alex Sipiagin, Michael Moore, David Berkman, Don Braden, Joe Locke, Joris Teepe, JD Walter, Steve Altenberg and many more. His main lessons where taught by the great dutch bassist Mark Haanstra.  As part of the European 'Erasmus program' Jelmer did one guest year of his studies at the Hochschule für Musik und Theater Felix Mendelssohn Bartholdy in Leipzig Germany. Here he got private composition lessons by the famous jazz pianist Richie Beirach, which influenced him a lot.
Nowadays
Nowadays Jelmer is a freelance musician living and working both in the Netherlands and Germany. Recently he finished a contract as the house bassist of the 'HAL MS Zuiderdam' cruise ship. 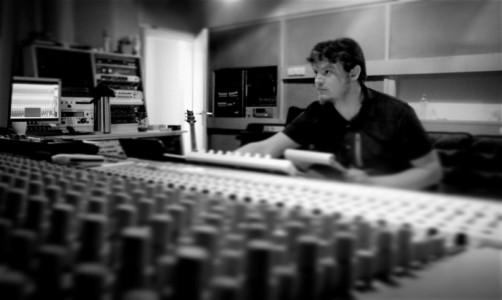 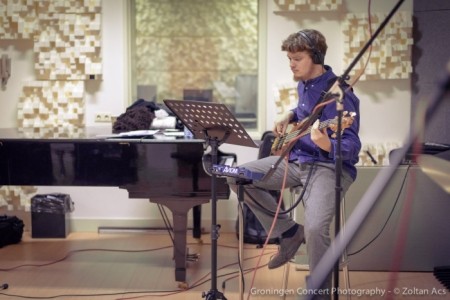