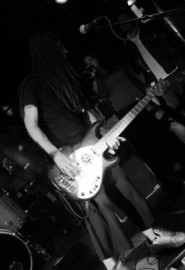 (no reviews)5.0
Country: United Kingdom
Based In: EN5, London
Performs: Worldwide
From: Contact

Juan has worked professionally as a bass player and performer for over 20 years and studied at Basstech in London for a year.
: 0743539XXXX Click here to reveal
full number

When contacting this member, please state that you are viewing their Entertainers Worldwide profile.
Request a Quote
Share this Page:
Profile Views: 414
Report this profile

Juan has also been involved in bands that have included members of Cypress Hill, Deftones, Pendulum and the White Lies. With these bands, has headlined venues such as the O2 Academy (Islington and Oxford), the Jazz Café, Shepherds Bush Empire 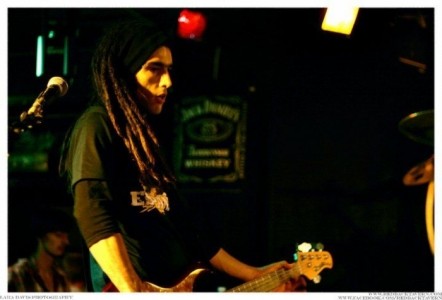 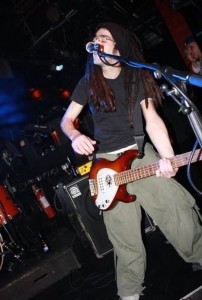 Juan has been playing on the UK covers scene since his teens and played venues such as the Roadhouse, the Redback, a few different Walkabouts and quite a lot of O’Neills’ bars, the Swan, Quays, Claddagh Ring. Has also worked in a corporate capacity for Lebara Mobile, Mitchell & Butlers, RFU (rugby), Allen & Overy. From 2010, has been involved in and ran one of the UK’s main rockaoke bands performing at holiday camps, venues, private functions around the UK and Ireland.