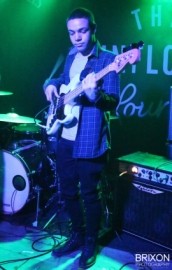 Hi I'm a 25 year old Bass player from Birmingham UK, with a passion for performing and entertaining audiences. I've had a love for music for as long as I can remember and began practicing from the age of 14. Since then I've been involved in several bands around the Midlands area, playing a variety of styles from Pop to Rock and Funk to Reggae. I've had the chance to play at some luxurious venues and locations for wedding gigs, as well as support bands such as Dorje and Listener in more grungier type venues with originals bands. I believe the contrast has helped me learn how to adapt for each s ... how and cater my performances for the audience. Throughout my playing career I've gained a repotoire of over a hundred popular songs from the 50's to current day, featuring many different genres.
I've spent several years studying music academically, at college achieving a National Diploma Level 3 in Music with a Triple Distinction grade and a 2:1 BA Honours Degree in Popular Music and Music Technology. Throughout my time in education I was able to work with many skilled musicians that pushed me not only to become very versatile with my own playing, but highly improve my ability to work with others and further increase my love for collaboration. I studied modules that explored varying genres which gave me the chance to pick up new playing techniques and test my abilities to learn songs in a short space of time.
I'm always on the lookout for exciting gig opportunities within the Uk and abroad and would love to hear from any interested parties. 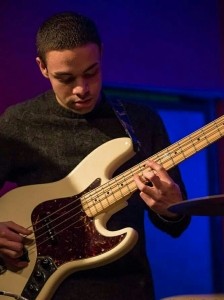 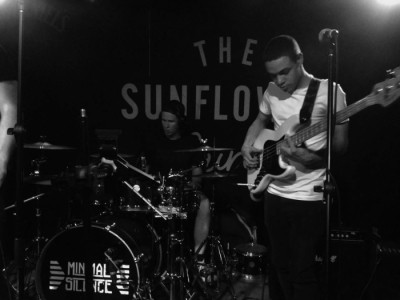 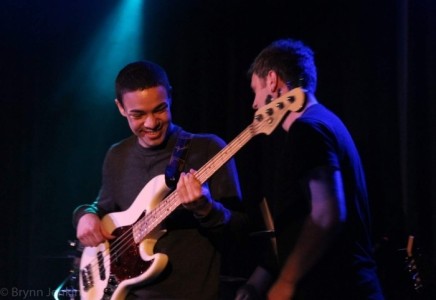 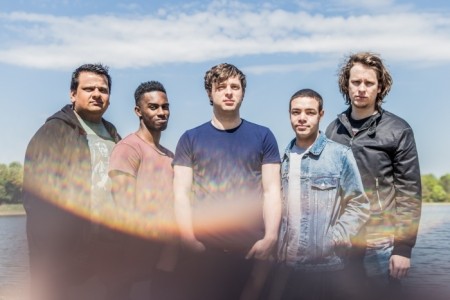 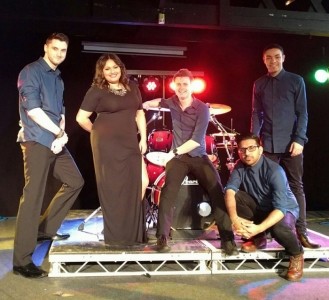