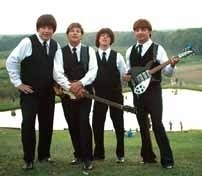 (no reviews)5.0
Country: United States
Based In: Ohio
Performs: Nationwide
From: Contact

Formed in January 2009, four dedicated musicians who love the music of The Beatles came together to play it live for Beatle fans. We continue today with that dedication in mind.
Request a Quote
Share this Page:
Profile Views: 280
Report this profile

Formed in January 2009, four dedicated musicians who love the music of The Beatles came together to play it live for Beatle fans. We continue today with that dedication in mind.
We strive to recreate the same fun, spirit, energy and carefree memories that The Beatles gave to the world in the 1960’s. We share those feelings today with the lucky fans old enough to remember the experience in person and the following generations of new fans. We perform our shows using replicas of the instruments and wardrobes used by The Beatles. It’s important the music is performed accurately and energeti ... cally live. We’re proud that we can provide that experience for our audience.
Our repertoire includes the known concert favorites, singles, “B” sides and album cuts. We’d love the opportunity to provide a “splendid time that is guaranteed for all” at your special event or club. We are willing to travel up to 400 miles from the Cleveland, OH area.
In December 2010 we were voted the 8th most popular band in northern Ohio out of 300 on the local television station Fox 8 Hot List for bands. We’re proud to say that’s the highest finish for any Cleveland area Beatles tribute band! 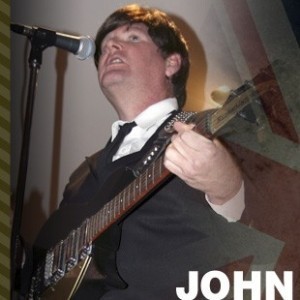 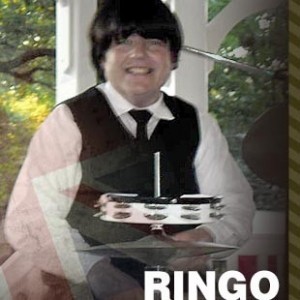 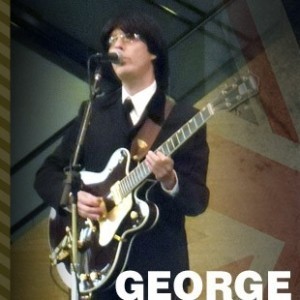 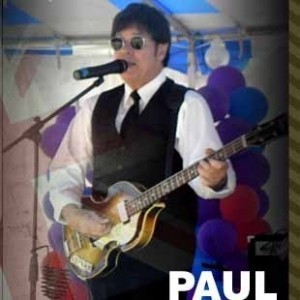