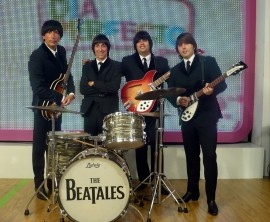 (no reviews)5.0
Country: Uruguay
Based In: Montevideo, Uruguay
Performs: Worldwide
From: Contact

Recreates the sound and the look of the The Beatles on Stage, holding carefully the musical and vocals arrangements. The songs performed live are included in the 1962-1969 period.-
: 0598 2 203XXXX Click here to reveal
full number

When contacting this member, please state that you are viewing their Entertainers Worldwide profile.
Request a Quote
Share this Page:
Profile Views: 2398
Report this profile

The Best Uruguayan Beatles Tribute Band, The Beatales, recreates the sound and the look of the lads on Stage, holding carefully the musical and vocals arrangements the Fab Four recorded in those days.
A good balance between the records and their live performances is a must, this keeps the energy that The Beatles spread out in their shows.
The songs performed live are included in the 1962-1969 period. The Beatales (Tribute Band) have performed in many places all around, and always felt the fondness and feedback of the people, being the Fab Four music, the connection. 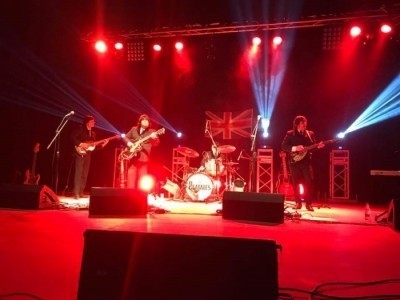 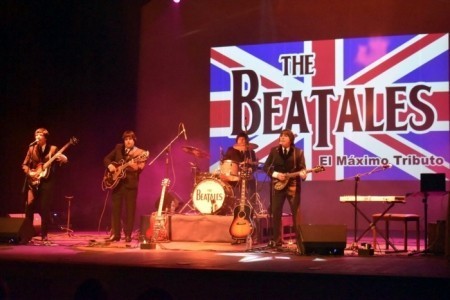 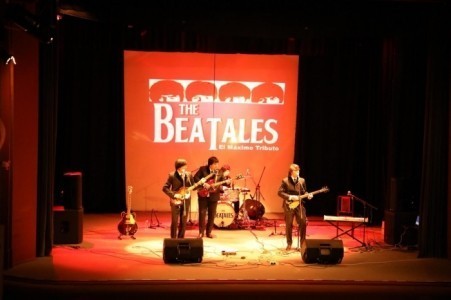 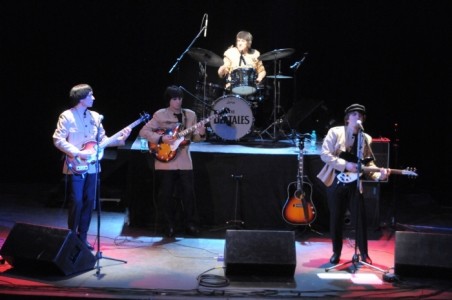 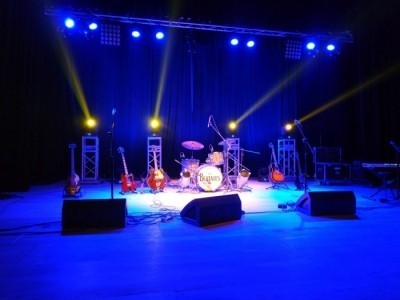 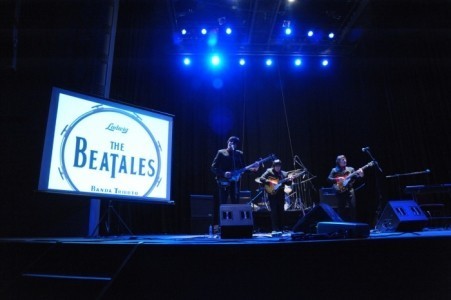 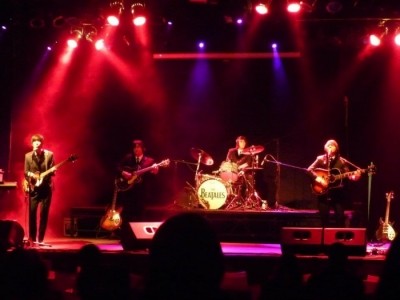 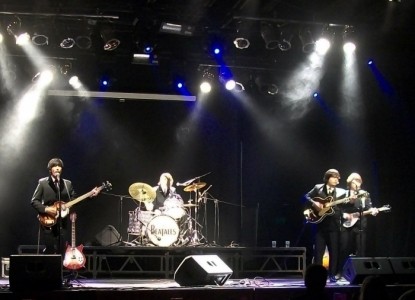 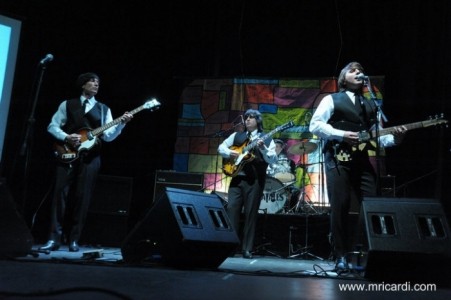 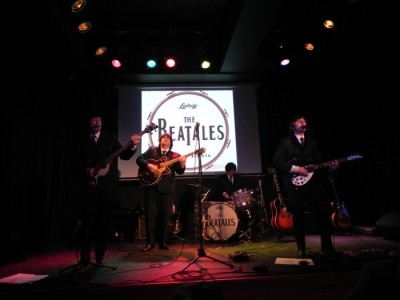 Share this Page:
Click here to view all of our Beatles Tribute Bands on Entertainers Worldwide
Browse all Entertainment Hire options!