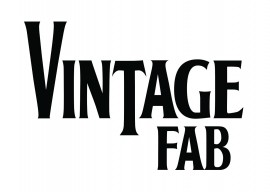 (no reviews)5.0
Country: United States
Based In: Los Angeles, California
Performs: Regionwide
From: $1000

Vintage Fab is a Beatles Tribute band that plays the Beatles hits and favorites! Our repertoire includes more than 100 Beatle songs that span the entire Beatles career. See our Promo @https://www.youtube.com/watch?v=3lR0SmWxpzI Call 818-516-1146 to book us!
Request a Quote
Share this Page:
Profile Views: 109
Report this profile

Vintage Fab is a Beatles Tribute band that plays the Beatles hits and your favorites!
Our photos and videos show our Beatles costumes and repertoire includes more than 100 Beatle songs that span the entire Beatles career!
Check out our video demo @ https://www.youtube.com/watch?v=1ibLZ58ThEw
See our website @: https://www.vintagefabbeatlestribute.com
On Facebook @ https://www.facebook.com/Vintage-Fab-1666988523630758
Then call 818-516-1146 or email us @ vintagefabbeatlestribute@gmail.com to book us!
Set List song requests are welcome!
Costumes available:
Sullivan Suit/ Shea Stadium/ Pe ... pper Suit/ Abbey Road 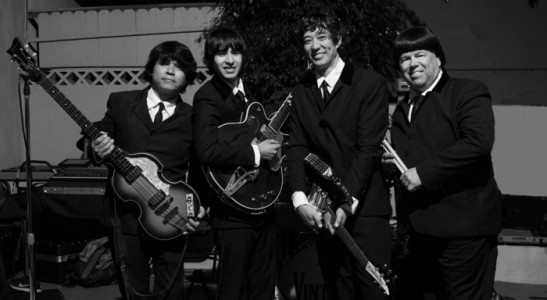 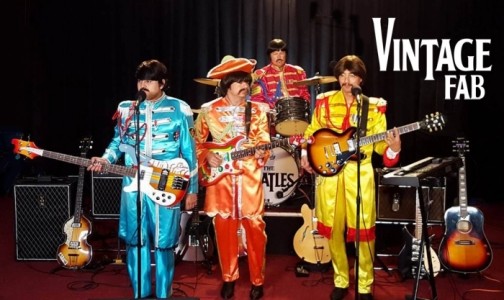 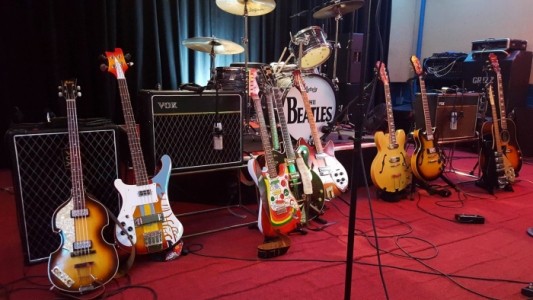 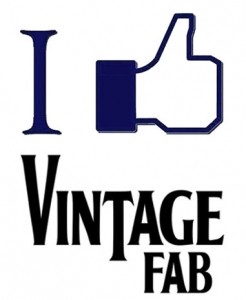 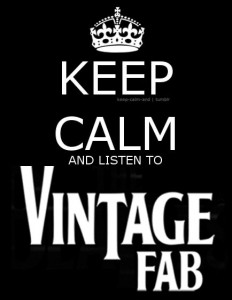 Vintage Fab's Story
Vintage Fab is the lifelong dream of Darrin Forsythe. The Founder, Executive Producer and drummer in the band.
​
At age 13 he received his 1st Beatle album, Let It Be, from his father. This is what sparked Darrin's desire to play drums. What is unusual about it is his father was adamantly against rock and roll completely! This was due to his father being a Dixieland/ Jazz musician.
​
Through a series of circumstances, Darrin met the manager of a Beatles cover/ tribute band who decided to form a new Beatles band with Darrin as the drummer. That band did not materi ... alize so Darrin decided to form his own band.
​
Through years of forming bands and filling in with other Beatles tribute bands, he came up with the name of Vintage Fab to reflect two things. One: the Beatles are now over 50 years on- which begs the description of being a “Vintage” idea. Two: the fact that Darrin is also over 50 years of age.
​
It is Darrin’s goal to make this Beatles Tribute band the vehicle in which we, as Beatles tribute musicians, play live as close to the Beatles' recordings as possible. And by doing that, make people’s dream come true of having a Beatles tribute band play for them. Which is now the closest we can get to seeing the Beatles live.
All performances can include songs from the Beatles Entire Career and song requests and customization of those sets are welcome!