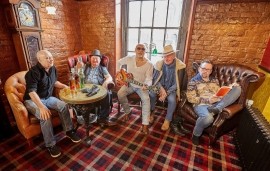 We are a hard working live Blues Rock band with over 5 hours of live material. We're NOT a heavy rock band, but play good quality Blues/ Rock in the style of Clapton, Allman Bros, John Mayer , Steely Dan , BB King et al
Prefer to play concert style shows with the audience wanting to listen to the music 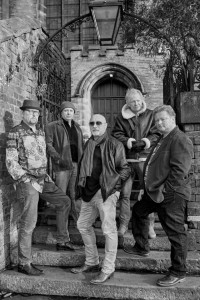 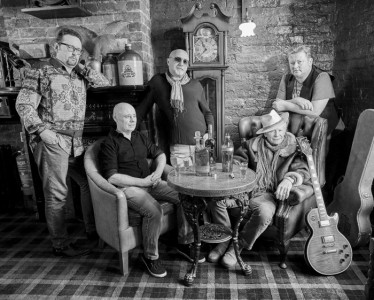 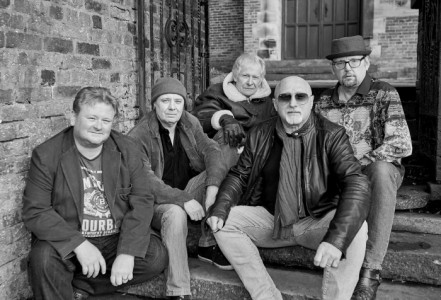 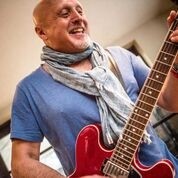 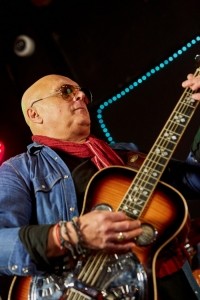 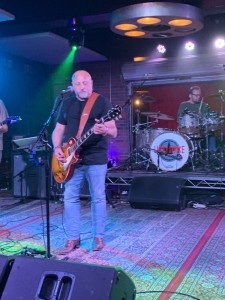 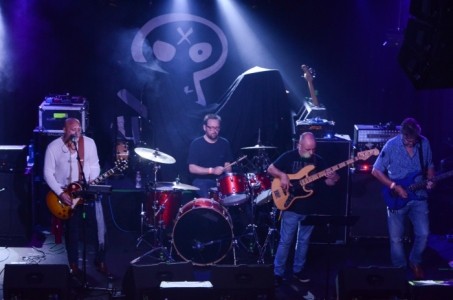 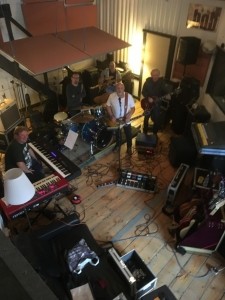 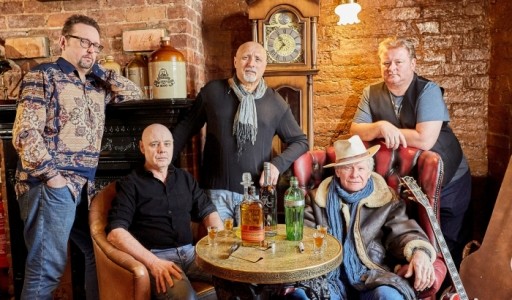 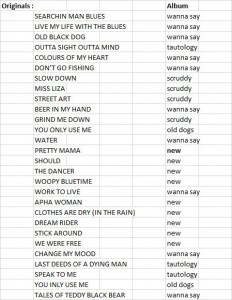 Lol Goodman Band - Blues Band - Manchester, North West England Event Location: Review Interview Event Type: ALBUM REVIEWS
Scruddy and the Healing Sun “Scruddy and the Healing Sun” was released in the Spring of 2019 and can almost be described as a concept album, as the songs resonate through Lol’s period of depression and back into a period of energy and enjoyment. “A Blues Masterpiece!” HRH Magazine 2019
Reviewed by: HRH magazine

This Band has played most of the UK Blues Clubs and Festivals ( Often as the headliner) - 12 Date tour of California in 2019 including the Canyon Venues, Arcadia Blues Club and the famous Whisky a Go Go
Highly experienced pro musicians each with over 35 yrs Live experience
Signed to Right Track Records with world wide distribution agreement with Universal
Frequently played sessions for Local BBC Radio stations
Release of third album, Just Wanna Say , was launched at a live show in Manchester to an invited Guest list and was played in full, live on BBC RADIO LANCASHIRE, including int ... erviews

This band started in 2013 when Lol was approached to form a line up to fill a gap for a festival. Playing all original material written by Lol, as a 3 piece, the 40 minute show went down a storm and we haven't looked back since
With some line up changes over the years, the band has constantly worked and now seeks to expand further
Three Band members, Paul Edgeley ( Bass) , Rick Lacey ( Drums) and Tony Nicholls ( Keyboards) have always worked as full time musicians; James "Doc" Horrocks ( Guitar) has played semi pro for over 35 yrs whilst following a career as a GP ; and Lol, Goodman ( Guita ... r, Vocals, Song Writer) played his first pro gig aged 14 yrs, played mainly semi pro with some session work whilst following a careeer ( which he hates) in Finance !