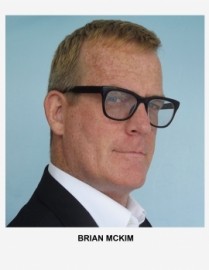 I am a pro standup comic, residing in Las Vegas. I have appeared on multiple network & cable television shows including NBC's "Last Comic Standing" and CBS's "Late Late Show with Craig Ferguson" (video below). I offer both "adult" and "clean" (or "G-rated") shows.
Request a Quote
Share this Page:
Profile Views: 2004
Report this profile 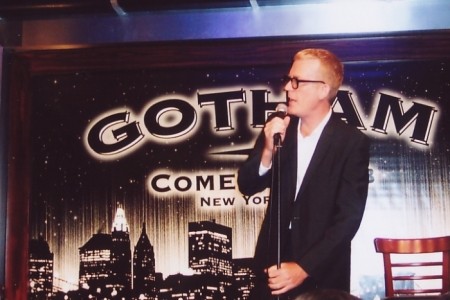 Clean, clever, riotous standup comedy... or unique, hilarious adult material-- your choice! I have performed my brand of humor in every conceivable venue in North America and on the high seas. From word-play to topical humor to goofy to thoughtful-- I have delivered standup comedy on cruise ships, in country clubs, to private parties, corporate events, comedy clubs, nightclubs, 1,000-seat casino showrooms and more. I can banter with any audience, extracts laughs from seniors or entertain a diverse group of tourists from all the corners of the earth. Comedy clubs are my original training ground ... , but I've honed my craft and learned to deal with any situation-- including live television and network showcases.

Brian McKim recently appeared on "Late Late Show with Craig Ferguson" on CBS and was featured on two episodes of Season 7 of the popular NBC reality television show, "Last Comic Standing." His new CD, "Comedy For Relaxing," was recorded in one take at the famous Acme Comedy Co. in Minneapolis, MN and is available everywhere-- on iTunes, CDBaby, Amazon.com, as well as on Spotify.com and Pandora.com! His clever, off-center humor has also been featured on the syndicated "Bob & Tom Show," and on numerous podcasts. He and his wife, fellow comic Traci Skene, have recently been featured in the comedy ... documenataries "I Am Road Comic" (Netflix), "The Business of Comedy" and "Women Aren't Funny."

Brian McKim - Clean Stand Up Comedian - Las Vegas, Nevada Event Location: Atlanta, GA Event Type: Corporate Event 14th October 2019
"I want to thank you for such a wonderful performance. Everyone here at Georgia Pacific had a really great time! And they are still talking! Thanks again for the laughs!" --Lori Coffman, Georgia Pacific Corporation
Reviewed by: Lori Coffman 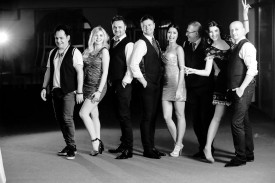 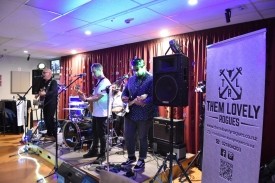 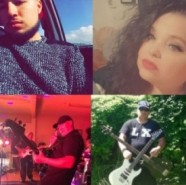 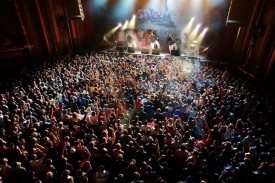 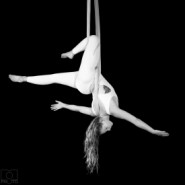 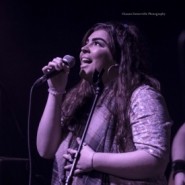