I'm looking for:
near:
No valid location selected.
You Are Here: Magic Teachers / United States / Texas / Midland / Bronson Chadwick, Artist of the Impossible 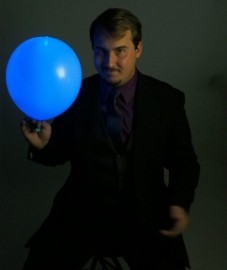 Bronson Chadwick, Artist of the Impossible

Magician and sleight-of-hand artist Bronson Chadwick is America's premiere stand-up format magic act. Featuring a series of original magical mysteries, Bronson entertains by way of a gentlemanly demeanor and feel-good humor. Each mystery is an artistic display of magic!
Request a Quote
Share this Page:
Profile Views: 325
Report this profile 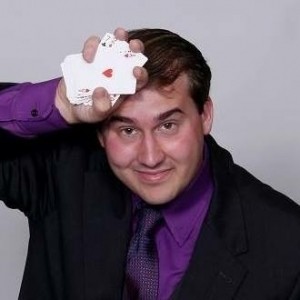 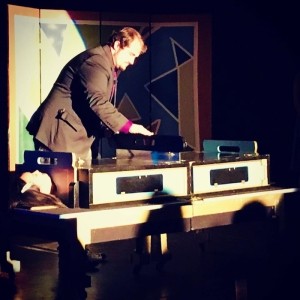 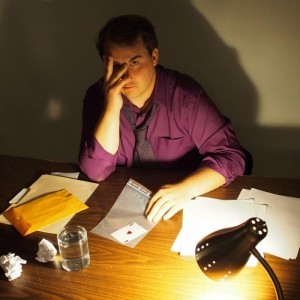 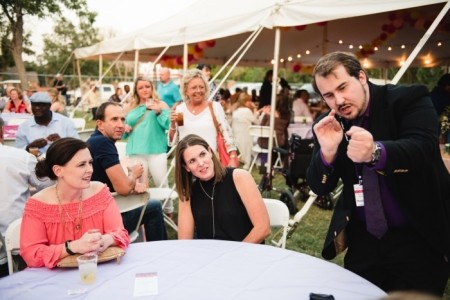 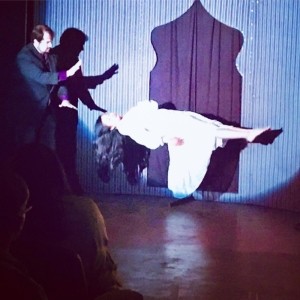 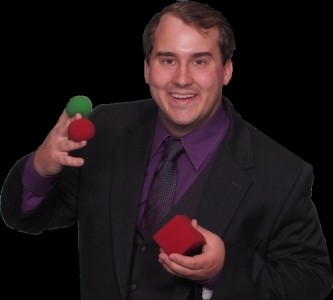 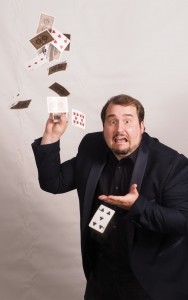 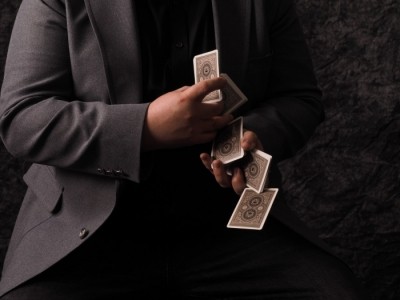 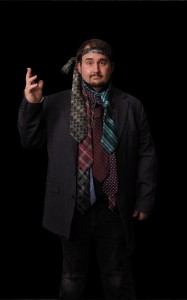 Bronson Chadwick, Artist of the Impossible, is the feature stand-up format magic act. Since 2008 Bronson has entertained over 1,000,000 people on stage and on television. He is the ultimate choice for convenient event entertainment for virtually any audience.

Featured in event centers and theaters across America and internationally, Bronson has been showcased for luxury resort events, private clubs and numerous corporate events for companies such as Siemens Healthcare and Gildan Fabrics.

Bronson has showcased his perofrmances for major companies such as ABC, CBS, Siemens Healthcare, Curtiss-Wright, McDonald's, Cook Children's Medical Center and countless others.

Bronson Chadwick is a second-generation magician. Born in Fort Worth, Texas, Bronson is the son of stage illusionist and magician Bruce Chadwick. Bronson worked what you might call an apprenticeship under the leadership of his father. Bronson is also an avid member of several major magic organizations. He is a Regional Vice-President of the Society of American Magicians and past President of the Texas Association of Magicians. He and his wife reside in the quiet desert town of Midland, Texas just minutes away from Midland International Airport. Bronson and his wife (Emily) are major supporters ... of the arts. Emily is an avid painter and ceramicist. When not on the road performing Bronson enjoys participating in activities at his church, scuba diving, hiking, and discovering new works of science fiction and comedy.

Learn the basics of magic in Bronson's unique magic learning workshop available exclusively through Entertainers Worldwide! Every magic effect taught is in this workshop is easy and involves items found around the house. Use this workshop to learn some incredible magic to show your friends, family and coworkers!

Request a Quote
Share this Page:
Click here to view more Magic Teachers in Texas
Browse all Entertainment Hire options!
Looking for a different type of entertainment? Search NowContact Us