I'm looking for:
near:
No valid location selected.
You Are Here: Childrens Entertainers / Bubble Performers / Spain / The Lord Of The Bubbles 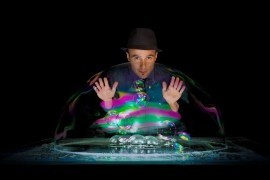 The Lord Of The Bubbles - Bubble Performer | Mexico, Spain

“THE SHOW” of ephemeral art for all audiences, without words, that hypnotizes the kids with extraordinary abilities and amazes the adults with a refined technique of the artist that fuses theater, science, circus and even enables space for comedy. A dazzling display of skills with soap bubbles based on impossible balancing, vertical, horizontal and floating constructions within a charged atmosphere of mystery that envelops the audience from the first moment.
An original production featuring more than 20 bubble illusions which also have exclusive acts. In a context where the suspense, in ... trigue and risk are clear protagonists, is a colorful, dynamic and magical show. Soap recipes that change color in front of the watchful eyes of the audience; storms and other effects, both visual and audio, introduce the spectators into a visually poetic world.
A new, different and current proposal that makes clear that the wonder of the bright spheres is not only a matter of children, although these too are protagonists of a show in which one of them will be chosen to participate in a “breaker” challenge that will endanger the integrity of the host sober and elegant character, testing the aim of the volunteer.
A unique show result of the work of two years of research and rehearsal, summarized in a theatrical experience of about 60 minutes.
ALSO AVAILABLE FOR SHORT ACTS FROM 5 mins.

“The Lord Of The Bubbles” is… Javier Urbina (Born in Spain. EU Passport. Based in Mexico)
RECORD GUINNESS HOLDER
41, actor, director and internationally awarded several times theatrical producer, best known as “The Lord Of The Bubbles“ and specialized in produce bubble shows for all audiences around the globe.
Since 2008 co-owner of theater company based on soap bubble shows. Since its founding, his show productions have been seen by over 2,500,000 people until 2019. His work has been recognized many times by press and social media, mainly from Spain , Argentina and Mexico .
...
He has performing in Disney Channel, Channel 13, América TV , several ones owned group Televisa ( Univision, Tiin , TeleHit , El Canal de las Estrellas … ) and other national and international channels.
He has successfully done advertising commercials by brands like Moët Chandon ( Argentina and Uruguay ) , L’Oréal ( Spain ) and Telefonica O2 ( UK ) . He has received several awards as a Guinness World Record ( 2009 ) for performing the string world’s largest bubbles. He has received too a special distinction in the Star Concert 2013 Awards and like a nominated for Carlos 2013 Awards , the most prestigious theater awards in Argentina, nominated for best children’s show & all audiences.
After that ( 2014 ) signed up by Arena International who has performed more than 250 shows for a total of more than 500,000 people in 5 cities : Leon, Irapuato , Puebla, Pachuca and Acapulco ( Mexico ) .
March 2015, he finished a charity project, co-produced by himself, around to Southeast Asia during the months of January and February same year , where he recorded a documentary touring schools and local communities in Thailand and Indonesia : Operation Asia 1.0. There is available a documentary about this amazing experience.
June, July and August 2015 in Europe, premier in Helsinki (Finland); NEW BIG BUBBLE SHOW “BREAKING BUBBLES“. 150 full shows in just 75 days NON-STOP!
From 2015 to 2019 "The Lord Of The Bubbles" still continue working worldwide with several productions at same time. Please check website for more info. 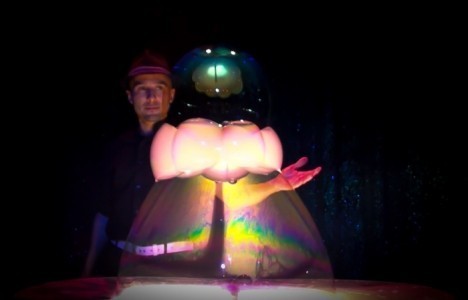 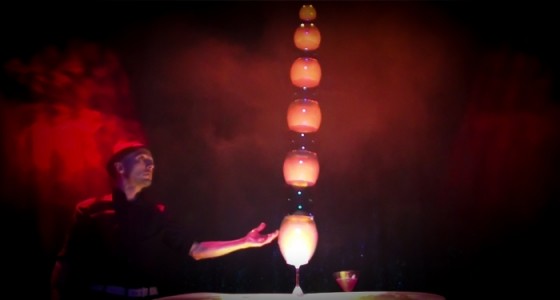 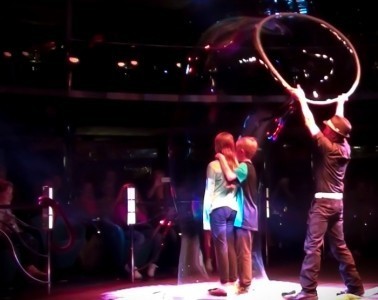 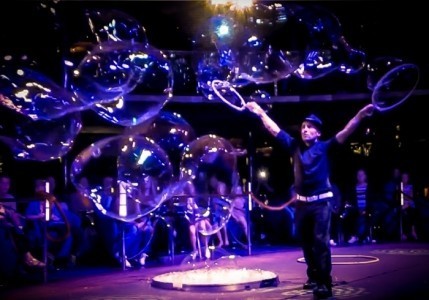 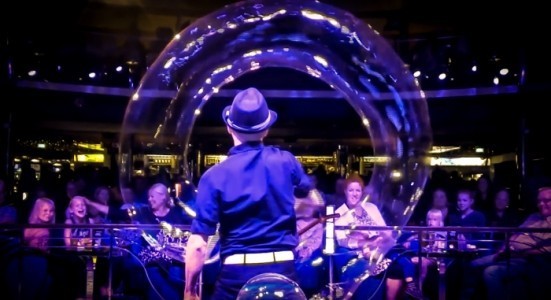 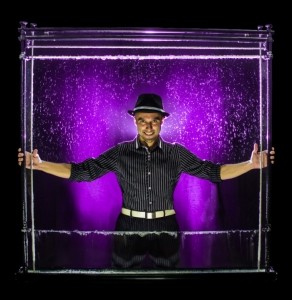 The Lord Of The Bubbles - Bubble Performer - Mexico, Spain Event Location: mexico Event Type: Corporate Event 31st January 2019
Simply... AMAZING! Javier is more than a simple bubble artist. He loves team work and he was always available to improve our several show productions in Europe and also in North America partners. If you are looking for a bubble show performer don´t hesitate to hire "the lord of the bubbles", more than an awarded (record guinness) bubble artist. Much much more! He have a very good website with a lot of useful info, full videos and proposals... just take a look!
Reviewed by: Lourdes Maxwell

Request a Quote
Share this Page:
Click here to view all of our Bubble Performers on Entertainers Worldwide
Browse all Entertainment Hire options!

Fun Filled Summer Entertainment for Family Fun Days!
With a few more weeks left of Summer, we are seeing an increasing amount of family fun days advertised for local villages and towns.  Let’s hope the weather stays nice ...
Read More
Entertainment Ideas You Probably Didn't Even Know Existed!
If you are looking for something unusual and different for your upcoming event when it comes to entertainment, look no further!  We have put together our top suggestions ...
Read More
Hiring a Bubble Performer, Tips, Advice and How to Book!
If you’ve ever considered hiring a bubble performer, you might be wondering all about what they do and other little factors before you make the commitment to book.  Here ...
Read More
6 Proven Ways to Keep Children Entertained at Weddings
Are you inviting children to your upcoming wedding along with your grown-up guests?  Although weddings are fantastic and joyous occasions, younger children can easily become ...
Read More
8 Ways To Keep Children Happy At Your Next Event
Are you planning an event, perhaps a birthday party or your wedding and are a little worried about keeping children entertained on your big day? Worry no more as here at www.EntertainersWorldwide.com ...
Read More
Keeping Children Entertained at 1st Birthday Parties
We can imagine the excitement of planning a 1st birthday party for your little bundle of joy… and you are likely to be inviting plenty of guests including children of all ...
Read More
Looking for a different type of entertainment? Search NowContact Us