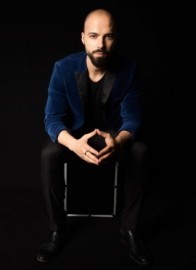 Alexis Ricardo, Magician & Mentalist, based in Qatar offers a unique show and close up magic for corporate, private events, cruise ships and much more.
Request a Quote
Share this Page:
Profile Views: 430
Report this profile

SHOW
It’s impossible not to be surprised by seeing such a unique combination of Magic, Mystery and Comedy in a single act!
Forget the rabbits inside the top hats or expecting an assistant to be cut in half ... This is about the “One Man Show” – Alexis Ricardo!
Duration: 30 - 45 minutes Requirements: Stage, Sound System
CLOSE UP MAGIC
Alexis offers you the ideal choice of magical entertainment for all types of audiences. fI you are planning a corporate event, trade show or exhibition, this act is 100% guaranteed to leave a lasting impact on your event.
Imagine the Magician interac ... ting at your party or event, drawing smiles
from your guests, between groups or individually at the table, while surprising them with his charisma and good mood. It’s impossible not to love it!
Duration: 1 – 2 Hours
Packages
Hearts - Magic Show (30 Min)
Diamonds – Close Up Magic (1 Hour)
Clubs– Close Up Magic (2 sets of 45 Min)
Spades – Magic Show (30 Min) + Close Up Magic (30 Min)

Alexis Ricardo, Magician, Illusionist, Mentalist, Juggler and Artist by profession, was born in Alcochete, Portugal. He grew up in love with entertaining and dreamt of becoming what he is today, an Entertainer!
The Artist graduated from the famous “Chapitô” circus school in Portugal, where years later he became a teacher, sharing his expertise for over 7 years.
Alexis has combined his old dream with another personal goal – traveling the world! Today he offers unique shows full of comedy and illusion with his unmistakable magical touch, already passing through 11 countries between Eu ... rope and the Middle East, including two years in England.
Alexis has been living in Qatar since 2017. The Magician accepted the first invitation of the Angry Birds World Theme Park and has subsequently agreed to work as a Director of Entertainment at the famous Trinity Talent Qatar. After some time he decided to dedicate 100% of his time to magic, nowadays he spends his days performing on various event stages, ensuring that no one stays indifferent to his good mood and charismatic personality.
He has performed on TV, worked has TV consultant.
The Magician & Mentalist has entertained celebrities, influencers, sports players, ministers and much more...
Alexis loves new challenges and doesn’t say no to the invitations that come his way anywhere in the world! 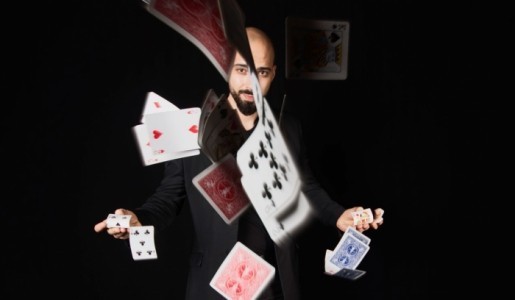 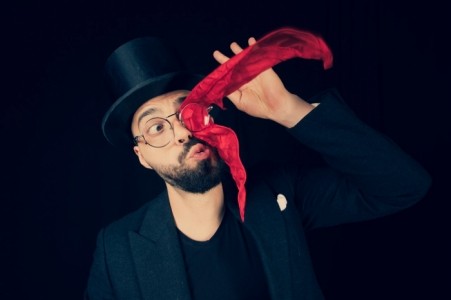 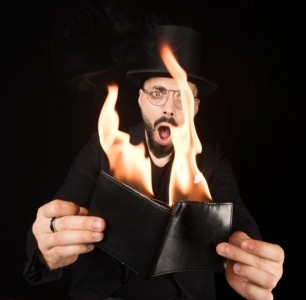 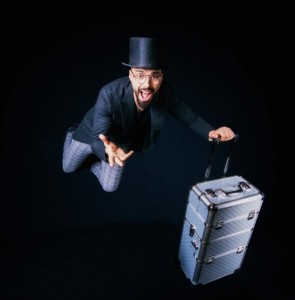 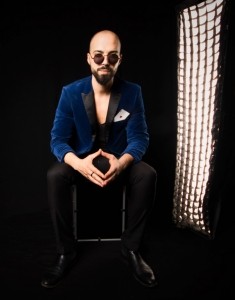 Alexis Ricardo - Cabaret Magician - London, London Event Location: London Event Type: Corporate Events 1st March 2019
Having had the opportunity to work with Alexis for one year, I can confidently say that he is one of the most talented, organized, hardworking magicians that I’ve ever met! He pays great attention to detail and is open-minded when it comes to feedback. He has a great passion for his work and gives it his all! Keep bringing the MAGIC Alexis and all the best to you!
Reviewed by: Leigh Joe