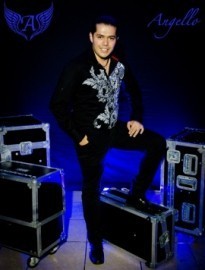 (no reviews)5.0
Country: Mexico
Based In: Mexico City, Mexico
Performs: Worldwide
From: Contact

Angello is one of the most outstanding illusionist in Mexico. His show is a combination of classic and modern magic with a touch of latin style
Request a Quote
Share this Page:
Profile Views: 124
Report this profile

Angello is two times Mexican champion in stage magic
Angello has worked in USA, China, Hong Kong, Mexico and South America.
He has presented his show for the most important brands and companies like: Coca Cola, Riu Hotels, Versace, VW, Mercedes Benz, Henkel, AMD, Televisa Network, Kimberly- Clark, etc.
Also Angello is the only magician in Mexico that has worked 4 times for the Mexican President. 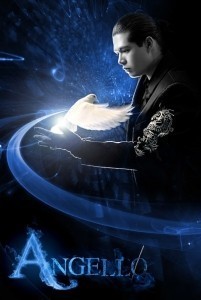 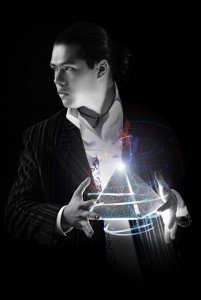 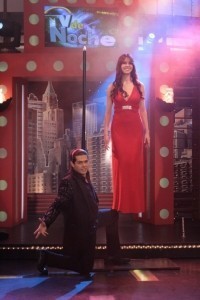 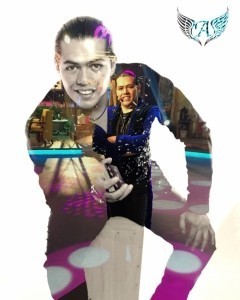 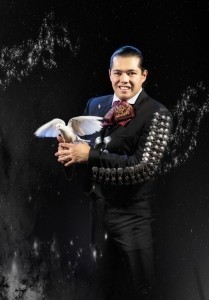 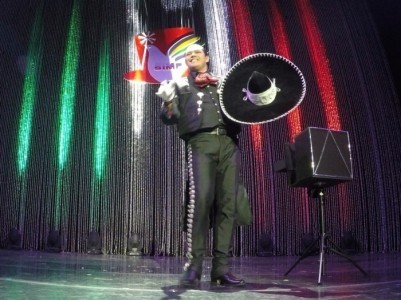 Angello has been touring for the last 4 years in Asia. He had more than 400 performances in the most importants cities of China as Shanghai, Beijing, Tianjin, Shenzhen, Guangzhou and Hong Kong.