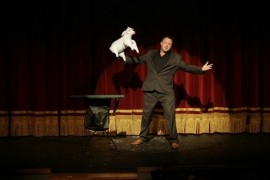 Ben Woodward is one of the UK’s most experienced and popular magicians. His magical versatility and flexibility can be seen in the vast number of performances he has given in over 30 countries in a career that spans over 20 years.
: 0752291XXXX Click here to reveal
full number

When contacting this member, please state that you are viewing their Entertainers Worldwide profile.
Request a Quote
Share this Page:
Profile Views: 600
Report this profile

If you want to finish your event with a world class performance of Comedy Magic on Stage, for audiences of 50 – 2000 people – Ben’s stage show will never fail to impress.
If you need to entertain clients at a corporate event, conference, hospitality or festival or wherever a stage show is required – look no further.

Ben is a multi-talented entertainer who is equally at home entertaining a small dinner party or a packed out theatre in London’s West End.
He always impresses and never disappoints! 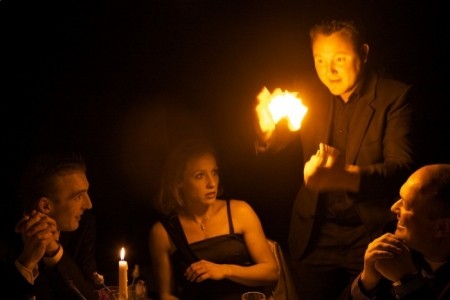 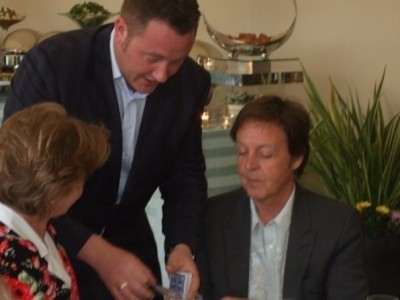 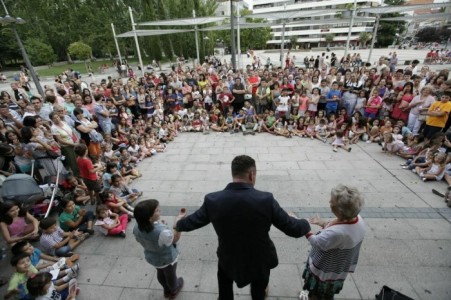 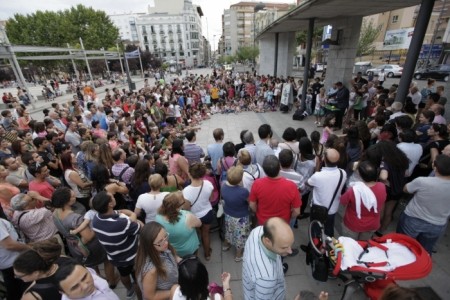 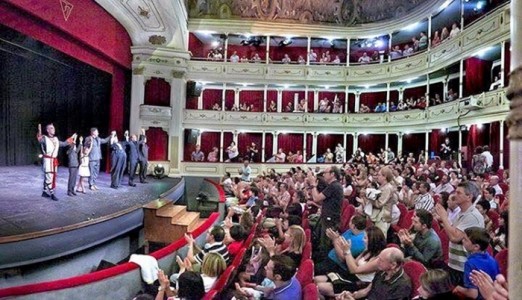 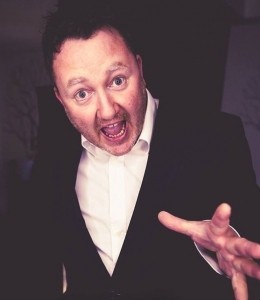 During the 90’s Ben travelled the world establishing his craft. This gave him a wide variety of adventures including spending two seasons as the in-house magician of the Rusutsu Resort Hotel in Hokkaido, Japan and even performing a run at the LA Country Club in Beverly Hills.
He has a unique style that blends excellent sleight of hand with fast and furious one-liners delivered with the energy and enthusiasm of a top level stand-up comedian.