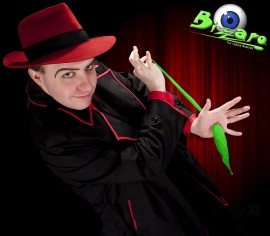 (no reviews)5.0
Country: United States
Based In: Las Vegas, Nevada
Performs: Worldwide
From: $800

In a world full of reality TV and lackluster entertainment, Bizzaro. The Optical Illusionist strives to prove that "normal" is just the setting on a dryer.
Request a Quote
Share this Page:
Profile Views: 2563
Report this profile

In a world full of reality TV and lackluster entertainment, Bizzaro. The Optical Illusionist strives to prove that "normal" is just the setting on a dryer.
Bizzaro has performed from coast to coast and appeared on FOX, NBC, America’s got Talent, and the Travel Channel’s Extreme Conventions. He has even been seen at the famed Magic Castle in Hollywood, CA.
From lighting himself on fire to getting attacked by snack chips, a Bizzaro show is as different as it sounds. Using various types of music as a frame, he creates a unique picture with visual comedy and off the wall illusions that c ... ombine a neo-vaudeville style with silent movie antics.
He has also created original magic that is sold across the world to performers of varying types. The products range from DVDs to one of a kind props. He specializes in fabricating magic for other entertainers and is a creative director and lecturer. 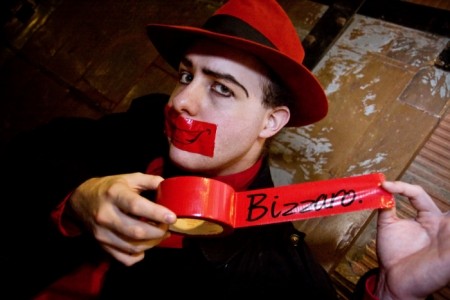 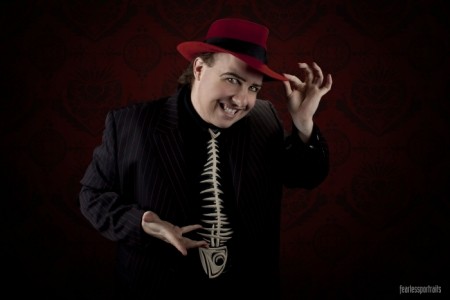 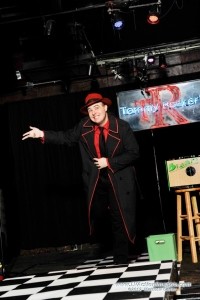 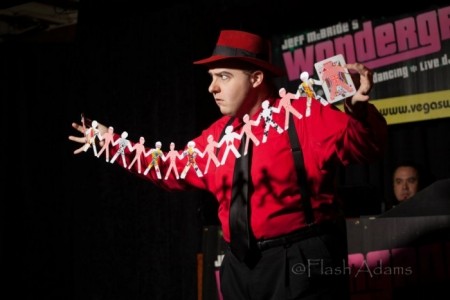 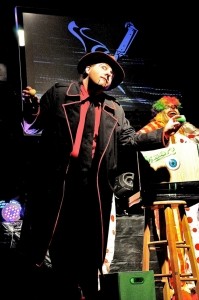 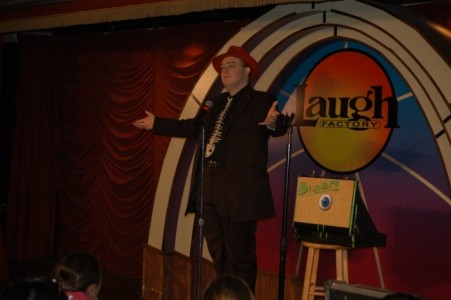