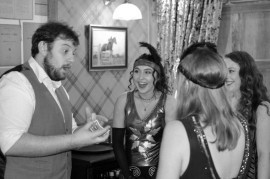 Chris provides amazing magic both close up and on stage for weddings, corporate events and private parties. With over 10 years of experience, he has headlined at Europes most prestigious magic events such as the House of Illusion in Spain and the Amsterdam Magic Show.
: 0781258XXXX Click here to reveal
full number

"A charismatic blend of magic and mind-reading delivered with a devilish sense of humour. One of the best performers we have ever had" - The Trickery
With close-up entertainment for weddings and private parties to full stage shows designed for cruise ships and corporate events, Chris has developed a unique style that has made him popular all over Europe.
If you are looking for world-class entertainment, designed to suit your own individual needs then look no further. Talk to Chris and his team today and add that touch of magic to your next event.

Chris is a magician from Devon in the South West of England. He has been a professional entertainer for over 10 years and performed all over the world.
A mix of close-up magic, mind reading and hypnosis create a unique experience for clients. Fun and laid back, Chris will put your guests at ease and have them laughing in amazement!
In the UK Chris founded the talent agency 'Tennant Magic Entertainment'. This is now regarded as the UK's number one agency for magicians.
Chris has performed for 100's of events in the UK and is available worldwide upon request. 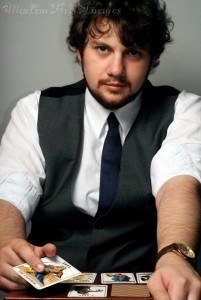 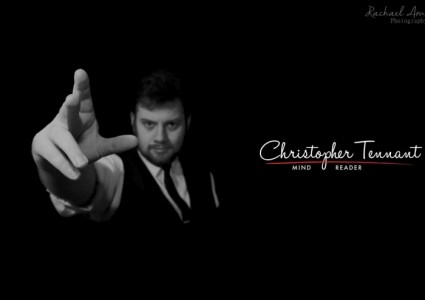 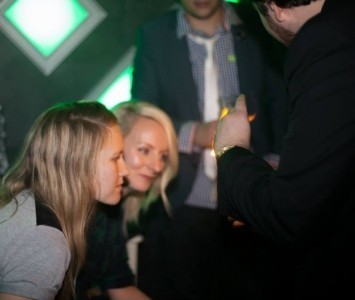 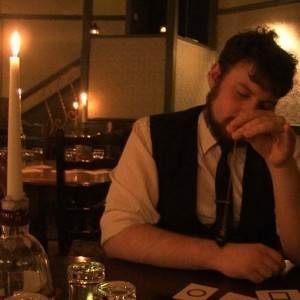 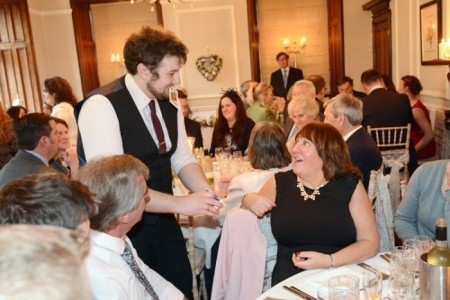 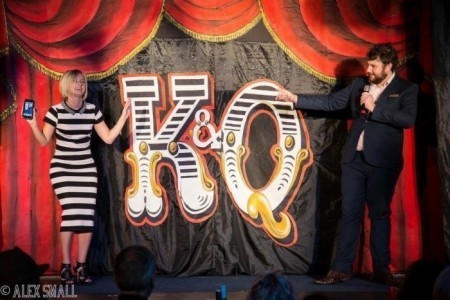 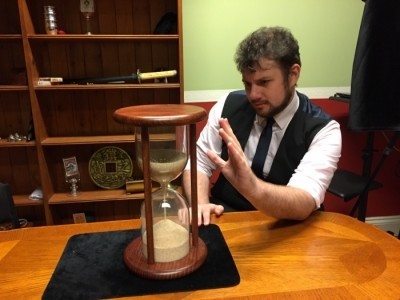 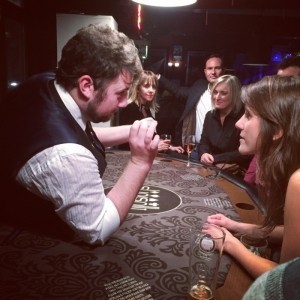 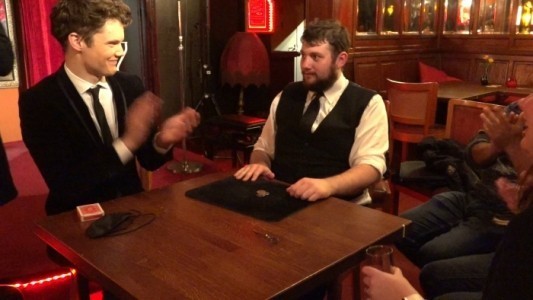 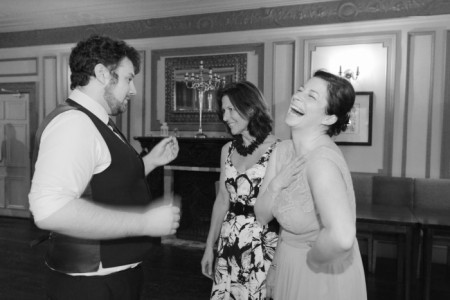 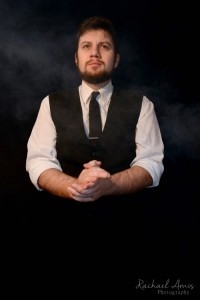 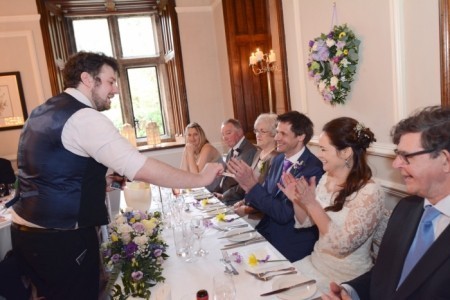