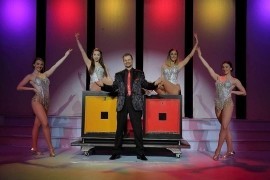 1
(no reviews)5.0
Country: United Kingdom
Based In: South West
Performs: Worldwide
From: Contact

With his unique magic and illusion show coupled with his strong vocal, acting, comparing and comedy abilities, Daniel has appeared in numerous productions shows throughout the world , performing alongside many greats within the entertainment industry.
: 0777842XXXX Click here to reveal
full number

When contacting this member, please state that you are viewing their Entertainers Worldwide profile.
Request a Quote
Share this Page:
Profile Views: 1693
Report this profile

Full Illusion Stage Shows...
A full show with a large selection of illusions mixed with comedy and the stage presence of a true entertainer. All this alongside the glitz and glam his wonderful assistants bring to his shows you’re in for a real treat.
Corporate Events
From small to large shows depending on your requirements, Daniel can tailor a show for any occasion.
Cabaret...
Daniel is a multi-talented entertainer who can Sing, Dance & Act as well as perform Magic and Illusions. Daniel is an all-round entertainer ideal for any cabaret shows and can tailor make shows to play any venue. ...
Close up Magic....
Ideal for Corporate Events & Weddings
Cruise Ships....
With years of experience on Cruise Ships, Daniel has created many a show tailored to the specific needs of this kind of venue.
Pantomimes & Summer Shows....
If you want an Ugly Sister, a Buttons or your very own Magical Genie of the lamp, then ‘he’s behind you’. Daniel can bring a multitude of talent and entertainment to your show and has had many a season on the Pantomime and Summer Show circuits.

Daniel's success in show business began at the age of 14 when he won his first talent competition. Since then he has never looked back, in fact Daniel has developed his talents in magic and illusion to such excellence that he was awarded the highly acclaimed title of “British Magical Champion of Illusion”. Daniel is also one of the very few members to enter the prestigious Magic Circle in London with an immediate degree of AIMC (with Silver Star) and on numerous occasions has been invited as a guest at the Magic Castle in Hollywood.
With his unique magic and illusion coupled with his stro ... ng vocal, acting, comparing and comedy abilities Daniel is your perfect choice to play parts in productions shows and pantos. He has appeared in many productions and summer shows throughout the country, performing alongside many greats within the entertainment industry.
Daniel is not only an excellent performer of this art, but also has an outgoing personality, which, combined with his comedy patter makes him a fabulous asset to any party, function, or corporate event. Daniel has extensive experience of many different working situations
Daniel has appeared in many pantomimes, as the Genie of the Lamp in Aladdin, King Rat in Dick Whittington and Witney Hardup an ugly sister in Cinderella.
Daniel is also well known for performing on ships, over the years he has been seen performing on board some of the most prestigious cruise liners. Whether bigger ships with theaters or smaller ships with cabaret lounges Dan has the perfect show to suit. 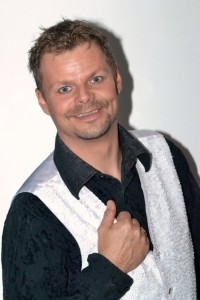 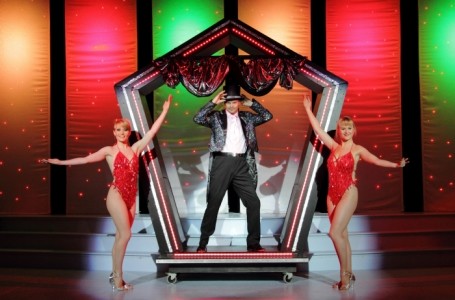 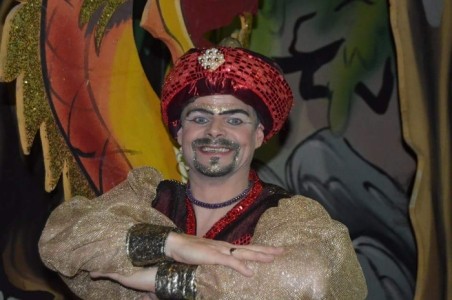 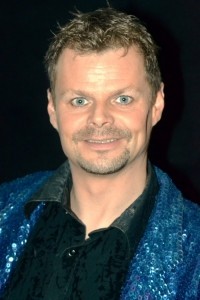 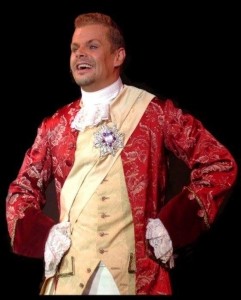 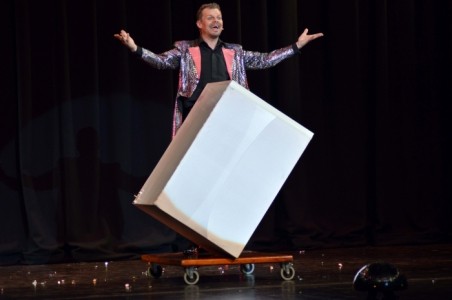 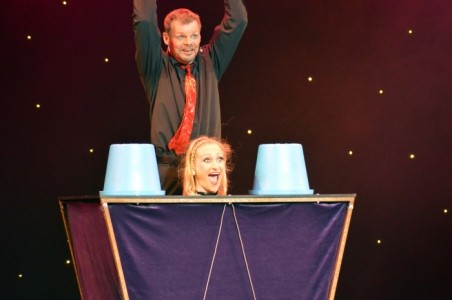 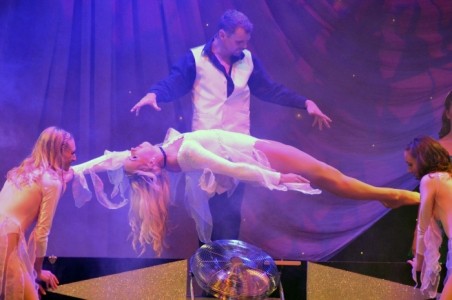 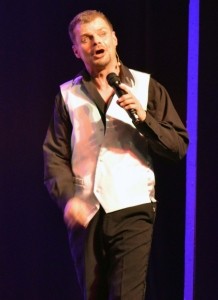 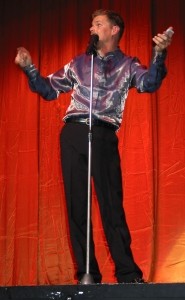 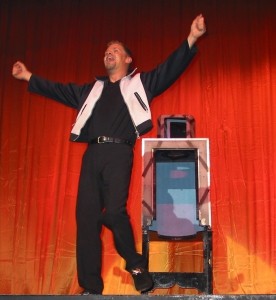 Daniel has 30 years experience in the business and has performed his wonderful shows on ships in theaters ,casinos, holiday centers and clubs all over the world.
He is a full member of the magic circle with the degree of AIMC
And is a former British Champion of Illusion.

Daniel has full Public Liability Insurance and all electrical equipment is PAT tested .