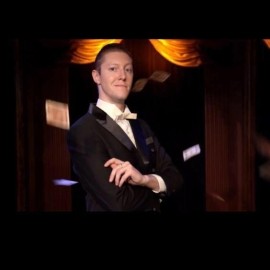 When contacting this member, please state that you are viewing their Entertainers Worldwide profile.
Request a Quote
Share this Page:
Profile Views: 1432
Report this profile

My shows are high energy and highly interactive with lots of audience involvement! I can perform exquisite close-up magic in the most intimate of venues all the way up to mind-bending mentalism and cabaret magic on the grandest stages for audiences of 1-1000. The choice is yours! Because of this flexible performing style I am able to customize my shows based on your event and the venue itself. Please don't hesitate to contact me with further questions.

A veteran of the United States Marine Corps, Frederick Falk has been practicing and performing his unique brand of magic & mentalism for over 20 years. Based in Los Angeles where he frequently performs as a magician member of the world-famous Hollywood Magic Castle, his masterful skills and wide array of vintage-inspired outfits make him a wonderful addition from the most elegant of affairs to the largest stages. Frederick specializes in creating shows that mix astonishing magic with engaging narratives. He has performed in theaters, nightclubs, restaurants, universities, public conferences, a ... nd corporate events all across America and internationally. 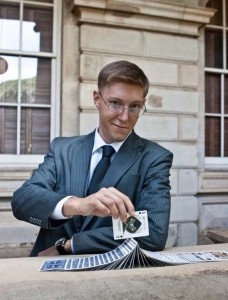 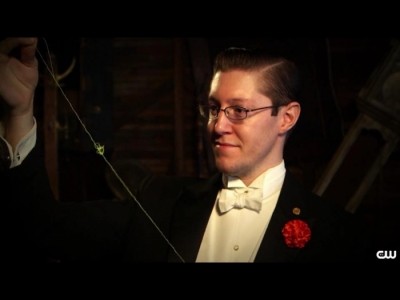 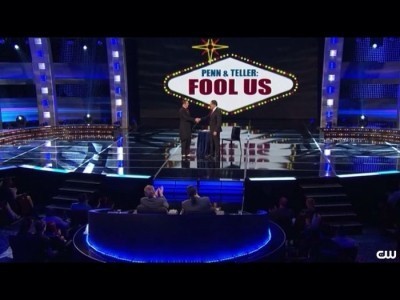 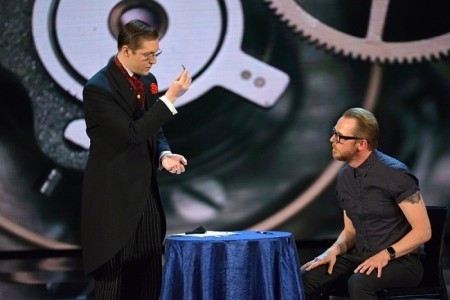 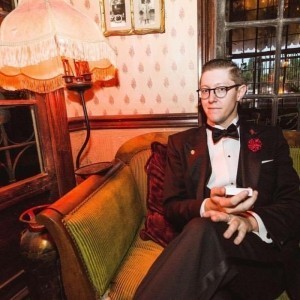 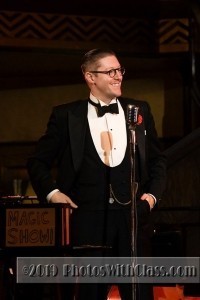 Frederick has performed at the world-famous Hollywood Magic Castle, several nightclubs and cabarets in and around the LA area, for corporate and high-end private clients, and has been featured on such television shows as the CW's 'Penn & Teller: Fool Us,' and Discovery channel's 'True Nightmares.'