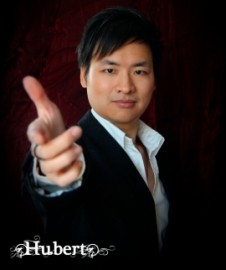 (no reviews)5.0
Country: Netherlands
Based In: Amsterdam, Netherlands
Performs: Nationwide
From: Contact

My name is Hubert and I'm magician who is mainly performing on stage and music-act. Besides stage, I'm also a close-up magician, which makes me two types of magician.
My performing style is to present magic with visual magic beyond imagination on a poetic, artistic and elegant way. I also like the Chinese Culture, which makes me sometimes present on stage the Chinese culture on a poetic way. By performing Chinese culture in an act makes me one of a kind in the Netherlands.

On the age of seventeen he began to learn magic. The first magic book he ever had was from his father. Magic is an art which cannot be learn from anywhere or in local bookstores.
Luckily Hubert had a chance to learn magic and follow the workshops of professional magicians. He is very happy to meet professional magicians with plenty of experiences. He does not only learn the magic of these magicians, but also the philosophy behind the magic. That is the way he thinks that magic can be improved: the beauty and the art of magic.
"Real art lies within the art." 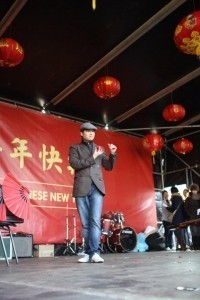 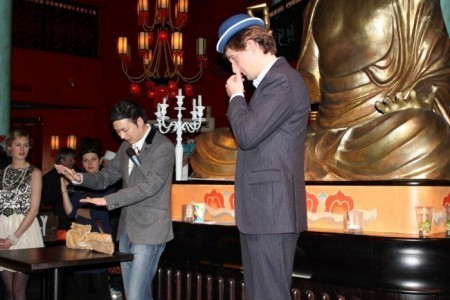 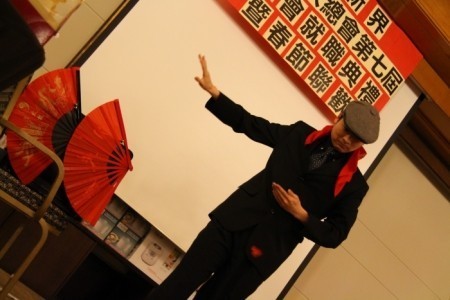 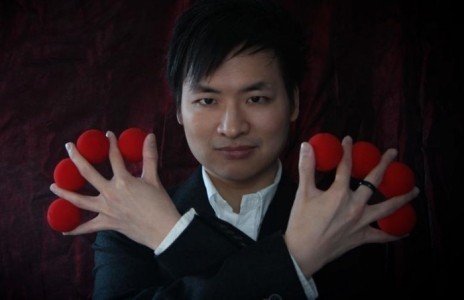