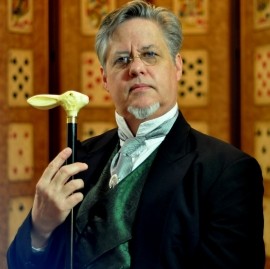 For over 35 years, Jeffrey Day has performed magic for a wide range of audiences worldwide. From closeup to stage magic, he does it all. He has also blended his magic with his love of opera that he has performed on occasion.
: 901262XXXX Click here to reveal
full number

When contacting this member, please state that you are viewing their Entertainers Worldwide profile.
Request a Quote
Share this Page:
Profile Views: 2534
Report this profile

As early as the age of eight years old, I became aware of magic. I could not believe that anyone could acquire this gift simply by reading a book or talking to someone who was a magician. It's more than just a skill. It has taken me over 45 years to get to this level of awareness where I can share what I've learned.
About 10 years ago I discovered some hidden magic that was buried in books and manuscripts from the 19th century. These magical effects haven't been seen in a hundred years. So I started working on them and have developed a show that is based on these beautiful, yet baffl ... ing, effects created by conjurers from the Victorian period. Some of these effects deal with sleight-of-hand magic, and some are based on "spiritualism" of that era, that is now called "mentalism". It's something that most people, even magicians, haven't witnessed ... until now. If you want to add an atmosphere of elegant mystery to your event, contact me and let's discuss what I can do for you.

My love of entertaining has always been a part of me about as long as I can remember. I have performed magic for audiences ranging from 3 to 30,000, and each show had the same exhilarating effect on me. Each performance is completely customized to suit my clients' needs. If you've hired me in the past, I can guarantee that you won’t get the same show twice. I can, however, do a repeat performance of a routine that everyone has been talking about.
Currently performing in Memphis and the Mid-South area, but if you are located elsewhere, we can certainly discuss arrangements to bring my ... show to you. If you are interested in adding something unique to your corporate event, or private party, think about adding some MAGIC for your guests to enjoy and marvel over. I guarantee that they will walk away talking about it for days. Thank You, and I hope to be hearing from you soon! 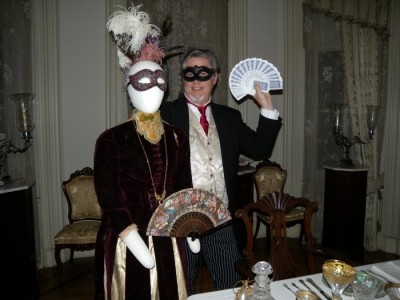 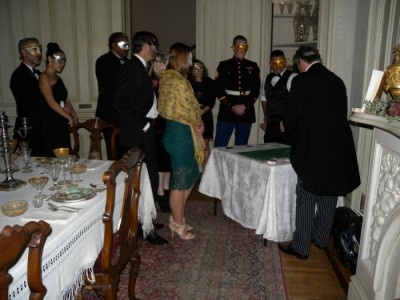 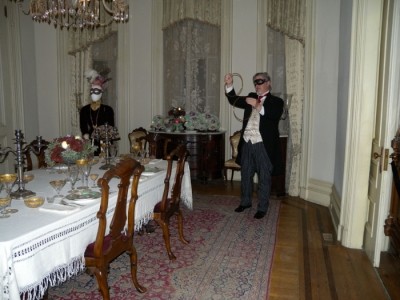 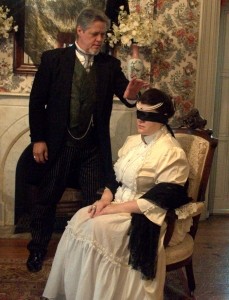 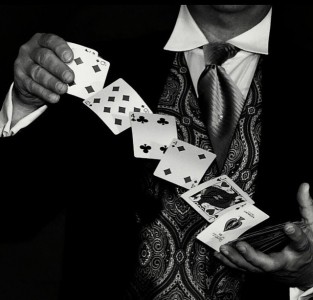 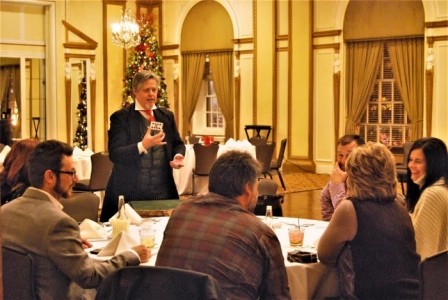 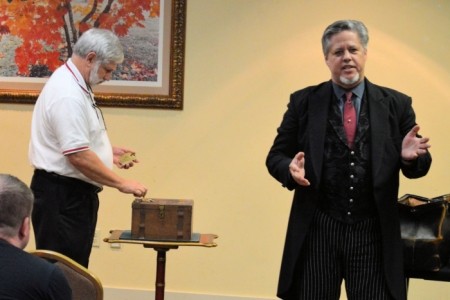 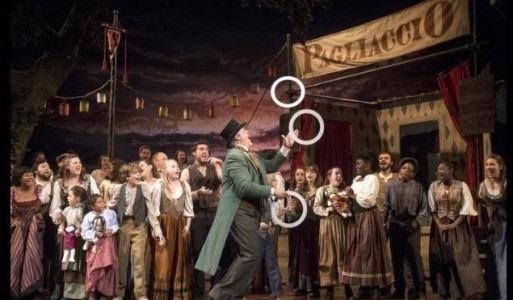 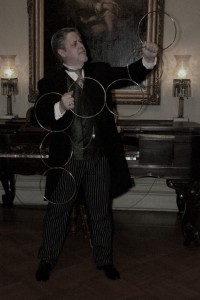 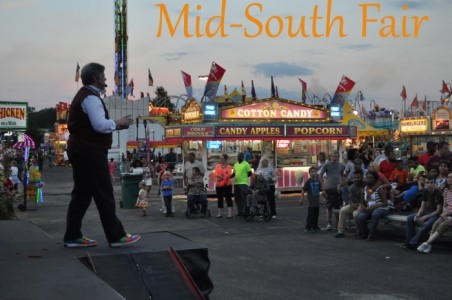 Jeffrey Day - Cabaret Magician - Memphis, Tennessee Event Location: Germantown, TN Event Type: Member Function 8th August 2019
We recently hired Jeffrey Day to perform magic for our members, and their families. He was a huge hit! We can't wait to have him back, and will be hiring him to entertain at more events for us.
Reviewed by: Ridgeway Country Club
Jeffrey Day - Cabaret Magician - Memphis, Tennessee Event Location: Dyersburg, TN Event Type: Library Event 9th March 2017
"Patrons of all ages enjoyed the magic and wonder of Jeffrey Day's performance at McIver's Grant Public Library this spring. We look very forwa​rd to Mr. Day ​returning to our library as the featured performer at our Summer Reading Finale in July." - - Vanessa Cain, Director of Events / McIver's-Grant Library (Dyersburg, Tennessee)
Reviewed by: Vanessa Cain
Jeffrey Day - Cabaret Magician - Memphis, Tennessee Event Location: Germantown, TN Event Type: Corporate Event 4th March 2017
"When our organization decided to conduct an annual charity auction, one of the questions we asked was “What sort of entertainment should we offer?” Jeff’s name came up, and hiring him to “amaze & amuse” the crowd was one of the best decisions we ever made. Jeff has appeared at each of our last three events, and his show gets better every year. He has something for young and old alike, his card tricks are superb, and his illusions always leave people asking “How did he do that?” The consummate professional, and a perfect fit for o​ur venue, we look forward to having Jeff “appear” at our annual events well into the future." - - Steve Morley, President, The Friends of The Germantown Animal Shelter
Reviewed by: Steve Morley
Jeffrey Day - Cabaret Magician - Memphis, Tennessee Event Location: Memphis, TN Event Type: Television Morning Show 24th February 2014
"​We wrapped up Magic Mondays with one of the area's best known magicians. Jeff Day has been entertaining audiences for more than 30 years with closeup magic and huge stage illusions, and we were so glad to have him on our show." -- Marybeth Conley / Alex Coleman - Magic Monday Channel 3 Memphis, TN
Reviewed by: Marybeth Conley / Alex Coleman

Conjurer of the Nearly Forgotten Magical Arts of the 19th Century for the last 35 years
Instructor of History and Art of Magic at The University of Alaska - Anchorage
Technical Advisor for UAA's Theatrical and Drama Department
Performed magic at various events and comedy clubs all along the West Coast
Entertainer for Heartbeat Productions - Memphis, TN
Resident magician for the historic Woodruff-Fontaine House Museum, Memphis, TN
Singer for Opera Memphis (Die Fledermaus, The Mikado, Tosca, Don Pasquale, The Elixir of Love, La Traviata) performed magic/juggling in production ... of La Boheme & Pagliacci