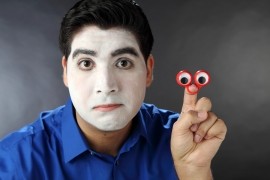 (no reviews)5.0
Country: United States
Based In: Los Angeles, California
Performs: Worldwide
From: $2500

When contacting this member, please state that you are viewing their Entertainers Worldwide profile.
Request a Quote
Share this Page:
Profile Views: 967
Report this profile

Variety at its best! With hues of New Orleans jazz and Parisian mime, Jonatello entertains the world from his street corner with his brilliant sound, profound silence, and mystical box of tricks. “Out of the Box” goes beyond magic as Jonatello heightens his illusions with live music and slap-stick physical comedy. Expect the impossible as objects defy gravity, portraits come to life, coins frequently reside behind your ears, and something is definitely alive inside that empty glass box! Be immersed in wonder as the audience becomes part of this intimate show! “Out of the Box” is for ev ... eryone, regardless of age or language. Don’t miss the chance to see this talented magical entertainer, Jonatello in “Out of the Box!”

Jonathan Sywulka, age 25, is already an accomplished magician and musician based in Los Angeles. Since age 17, Jonathan has performed at universities, theaters, country clubs, restaurants and has regularly performed at venues such as Downtown Disney and the world-famous Magic Castle, Hollywood. In 2011, Jonathan entered the art of street performing, creating the character “Jonatello” - a clown-like musician and magician. He performed his street act with much success across the US, England, Germany, Austria, and Italy. Two years in a row, Jonathan was a featured entertainer in “The Future ... Stars of Magic” week at the Magic Castle, Hollywood.
Jonathan is also a professional free-lance trumpet player, having performed regularly for Disneyland Parks and Princess Cruises. In 2013, he graduated with a bachelor’s degree in trumpet performance from Biola University. He has played and recorded with The Brass Factory, Josiah Hawley, The Fragrance, Strut, My Double My Brother, True Brass Choir, The Royal Albatross, the Eastridge Band, and many other independent artists. 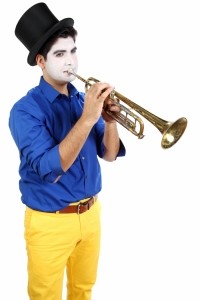 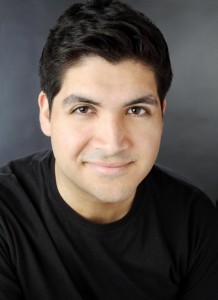 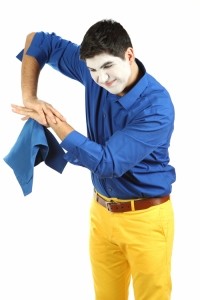 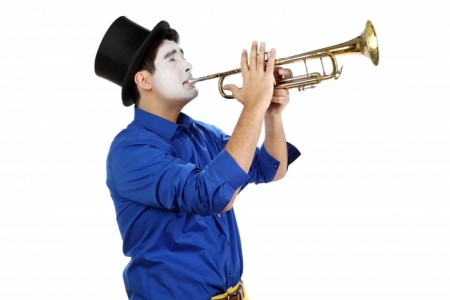 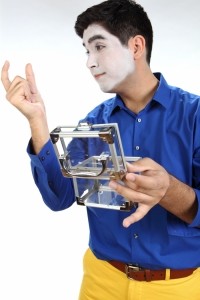 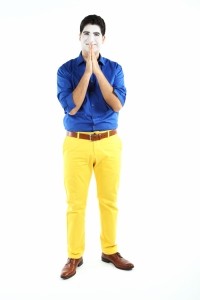 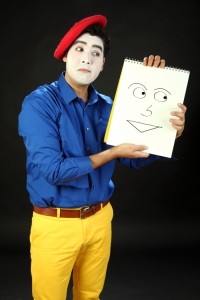