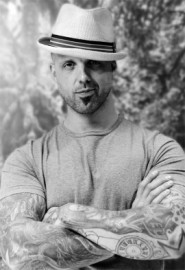 (no reviews)5.0
Country: Canada
Based In: Canada, British Columbia
Performs: Worldwide
From: Available upon request

"Amazing Performance!"
Canadian magician Matt Johnson is in a class of his own. His unique entertainment style is known as Urban Deception!
Every show incorporates magic, sleight of hand, mind reading, comedy and lots of audience participation into a performance that has been hailed as ...“Simply Brilliant!”
With him, Matt brings a wealth of experience to every event. He has spent more than two decades travelling the world entertaining at corporate events from Vancouver to Dubai. He has performed magic for hotels, cruise ships and theatres. He's been a featured performer on tv sho ... ws and for countless corporate clients across the globe!
As an entertainer and magician with over 20 years experience in the business, Matt represents the perfect solution for all your entertainment needs. Whether you are booking for a grand theatre or a smaller, more intimate occasion he has the perfect performance package to suit your requirements.
Matt Johnson is the leader in entertainment for corporate events, conferences, seminars, theatres, cocktail receptions and more!
So, if you need amazing entertainment at your event and only the VERY BEST will do get in contact today!
"Matt's charisma was DYNAMIC!" BCCPA

ABOUT MATT JOHNSON
Matt Johnson is originally from the UK but now resides in Vancouver, Canada. Matt has been performing and perfecting his craft in the art of illusion for more than 20 years.
Over the past 20 years he has literally traveled the globe. Matt has performed in exotic locations such as Japan, Dubai, Argentina and Australia for companies such as Mercedes, Ford, AT&T, Toyota and Microsoft to name just a few.
Matt began his career in his hometown of Sheffield, England as a traditional magician and illusionist. On his travels around the world his knowledge in the mystic arts ... grew and he picked up techniques and skills from the countries he visited and the people he met along the way. It’s this unique perspective that has allowed Matt to make his performances completely unique and utterly captivating.
Not your typical magician, instead he has crafted a style know as Urban Deception, a cool mix of urban style street magic combined with the comedic timing and slick stage presence of a seasoned corporate performer.
He incorporates magic, sleight of hand, mind reading, the power of suggestion, razor sharp comedy timing and audience interaction into a performance that has been hailed as
“…Simply Brilliant!”
Matt has countless TV and movie credits too. In 2014 he starred in the hit SyFy show Wizard Wars hosted by Penn and Teller, a show that sees the worlds top magicians battling head to head. You may also recognize Matt from his role in Nationwide Insurance's US national TV commercial where he made a car vanish with hilarious results.
As an actor and magic consultant Matt has both performed in and worked on many shows including "Secret Agent Man", "Taken", "6th Day", "Balderdash", "Dog Dancing", "SnowQueen" and countless other shows.
Most recently Keri Adams was wowed when Matt was brought in to perform his amazing magic live on CTV for April Fools.
Matt was also a featured presenter at the 2015 TEDx Ted Talks. 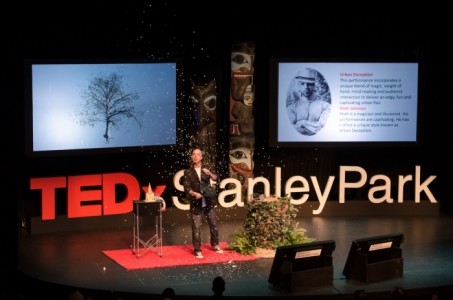 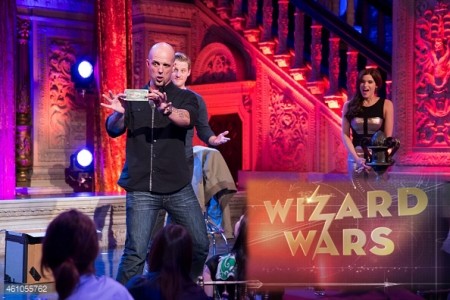 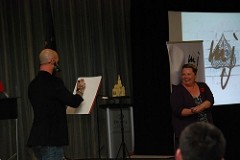 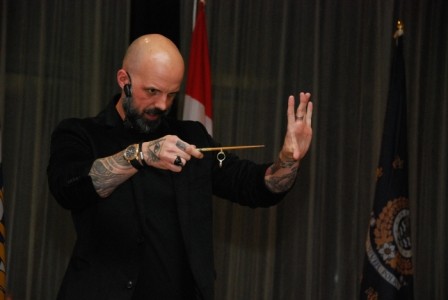 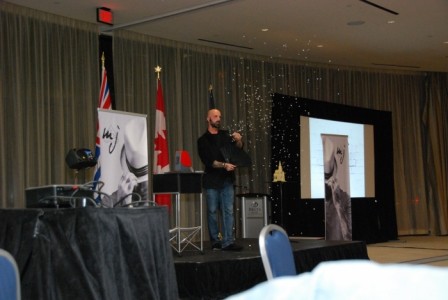 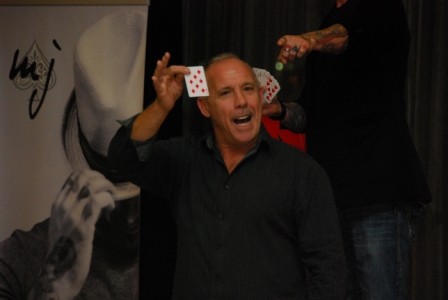 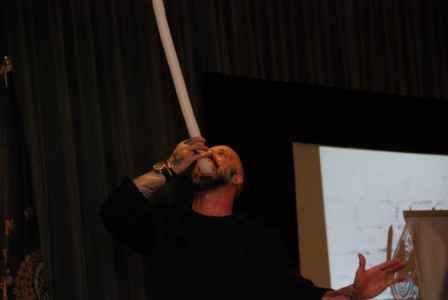