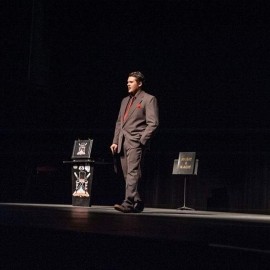 Nothing Up My Sleeves - Cabaret Magician | Ansonia, Connecticut

1
(no reviews)5.0
Country: United States
Based In: Ansonia, Connecticut
Performs: Within 50 Miles
From: $500

Interactive one of a kind magic show for all walks of life.
: 203-892-XXXX Click here to reveal
full number

When contacting this member, please state that you are viewing their Entertainers Worldwide profile.
Request a Quote
Share this Page:
Profile Views: 191
Report this profile

Nothing Up My Sleeves is a one of a kind magic show that has been constantly on the drawing board for the past 6 years to make sure it not only suits the liking off everyone in attendance but it isn't ever a dull show. Running for about an hour and a half, I do a variety of tricks ranging from intimate illusions to bigger mind blowing effects and I make sure the audience gets involved. I've been performing for 10 years and have been all up and down the east coast from Massachusetts to Florida. I've performed for big names such as Penn and Teller, Linda McMahon, Dennis Anderson, Kevin Strahle a ... mong others and I have no intention on stopping until I sell out Madison Square Garden. Nothing Up My Sleeves is going to be a must see show.

My name is Chris Lengyel from Ansonia, Connecticut. I have been doing magic for 10 years. I started right before my grandfather passed away in 2006. I have had the opportunity to perform all over the east coast and have been on television 5 times. In 2012 I had a life saving surgery to remove my large intestine after suffering from ulcerative colitis since I was 15. Doctors told me I should've died from the sickness. Since my surgery I've made a steady fan base, I've had my own television show, I've performed for many celebrities and people of important positions, I've gone viral on YouTube an ... d have made the goal to be the first magician in history to sell out Madison Square Garden. I want my show to be a hit and I intend in making it just that. 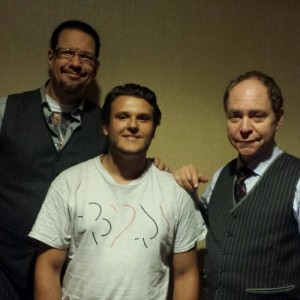 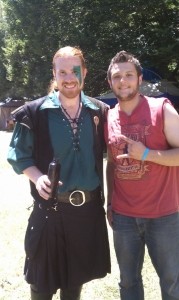 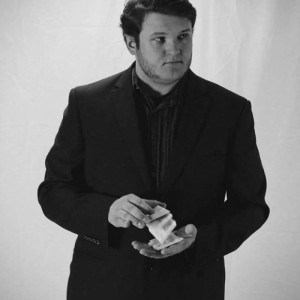