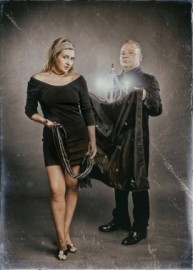 When contacting this member, please state that you are viewing their Entertainers Worldwide profile.
Request a Quote
Share this Page:
Profile Views: 705
Report this profile

Whether he’s on stage in front of an audience or performing close-up sleight-of-hand feats within a crowd, Dean has a meticulously crafted visual flair that few other magicians can match.
With a storied showbiz career spanning over 3 decades, Dean’s magic never fails to elicit delight and disbelief in equal measure. Aided by his on-stage assistant Claudine, he artfully presents the true grace and theatricality of magic. Together, Dean and Claudine bring illusion, art, and grace to stages of all sizes.

Master illusionist Dean brings all of the flair of his stage magic acts to close up “mix-and-mingle” settings such as corporate get-togethers, black tie functions, personal celebrations, and awards ceremonies.
Dean specialises in bringing corporate events to life through his mystifying magical feats. He’s performed bewitching close-up tricks at prestigious corporate functions for the likes of IBM, British Airways, Aston Business School , HSBC, BMW, and Next.
But Dean’s magic isn’t limited to just businesses - why should they get all the fun? He’s also available to perform hi ... s distinctive brand of polished close-up magic for weddings, private functions, and charity balls.
Regardless of the event you have in mind, The Magic of Dean’s riveting magic has to be seen to be disbelieved. 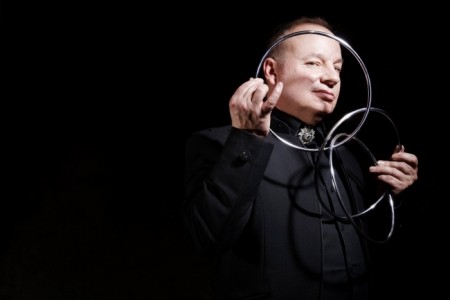 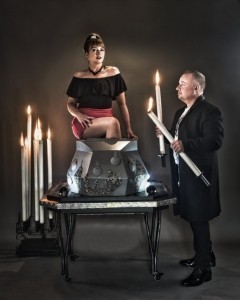 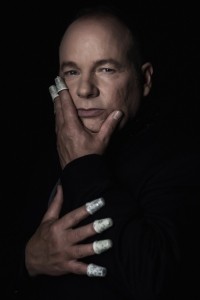 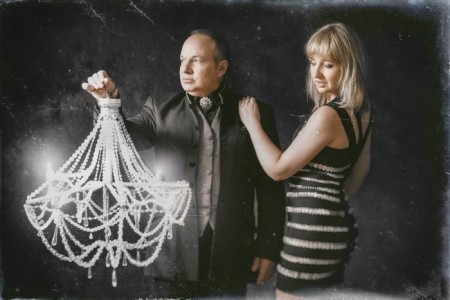