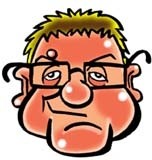 (no reviews)5.0
Country: United Kingdom
Based In: London, London
Performs: Worldwide
From: £450.00 in London area

Cartoons and caricatures for business and pleasure. Cartoons for books, publications, websites and presentations. Caricatures from photos as gifts or on the spot at parties for entertainment. Live caricatures in colour on iPad or in black and white on paper.
Request a Quote
Share this Page:
Profile Views: 1626
Report this profile

I’VE BEEN A caricaturist for as long as I can remember. People’s faces have always fascinated me. They all tell different stories even though each one is comprised of the same individual elements – two eyes, a nose and a mouth. While my caricatures have never been overly-exaggerated, none of my drawings of faces can be described as ‘serious portraits’. Even during life classes at art school, tutors would note that the faces of the models would be caricatures. Indeed, they tried to persuade me to stop drawing cartoons, as was my habit, and to concentrate on the large, semi-expressioni ... st canvases that I enjoyed splashing about on (sometimes under the approving gaze of Duran Duran’s Simon LeBon in his pre-popstar days!)
Why a caricature and not a portrait? Well, generally, a caricature is quicker and extracts a certain amount of humour from the human face. While a straight portrait, when done well, can be downright impressive, they can also be bland and serve simply as a substitute for a photograph. A good caricaturist can get beneath the skin of a person’s character and show them just as the public perceives them. And, when in the context of a surrounding cartoon setting, satirical points can be powerfully made which would otherwise require more than a thousand words to describe.
Besides which, it is simply fun to take a person’s key features and see how far you can exaggerate and distort them them whilst retaining a definite likeness.
Another theory about the longstanding popularity of caricatures is that we all make mental ‘caricatures’ of each other so that we can tell the difference. ‘The bloke with the big nose’, ‘the woman with the wide apart eyes’ – such judgements are second nature to a caricaturist who will simply take these common mental observations and transfer them to paper for all to agree upon their accuracy.
The problem about being a caricaturist is that the word is often misspelled. Characaturist, caracturist, characterturist and characturist being just a few of the wild and wonderful variations. I was once at a live caricaturing event and heard someone behind me saying “Are you going to get one of them characteristics done?"
Caricaturist and cartoonist since an early age, drawing colleagues and teachers at school. Cartoons and caricatures for a wide number of publications including the Sunday Times, The Sunday Telegraph, The Week and many more. Caricatures as entertainment on the spot at parties, weddings and events. Founder of Ha! Magazine, co-founder of The Poetry Shack and producer of Chattoon! the chat show with cartoons. Recently started the Harpo Club for networking. 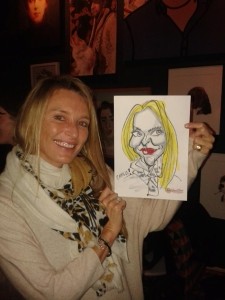 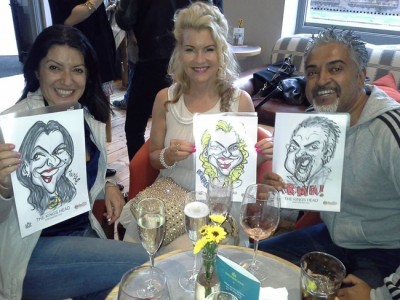 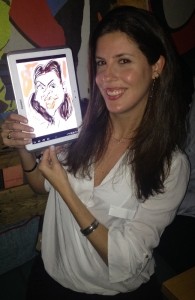 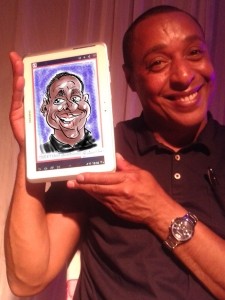 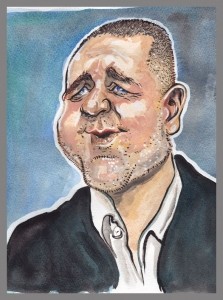 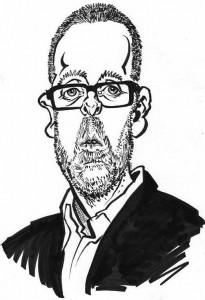 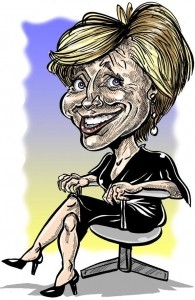 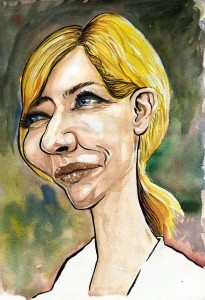 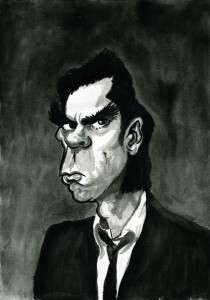 Caricaturists Are Perfect Party Entertainers - Find out more about what a caricaturist can do at your party or event.