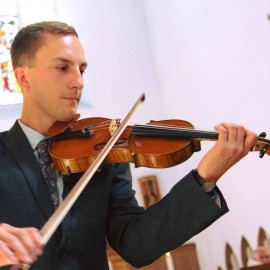 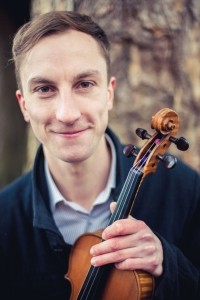 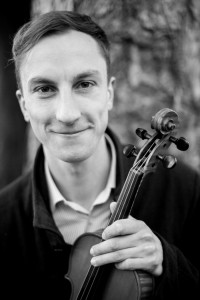 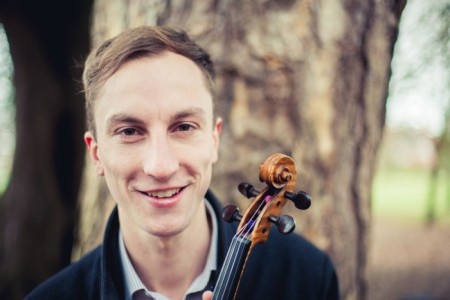 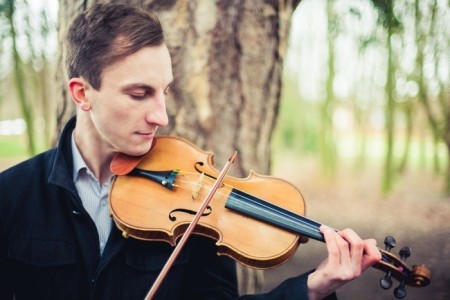 Carl Bradford is a classically trained violinist who performs as a soloist unaccompanied and with backing tracks to a wide variety of genres from classical to rock/pop and jazz. A complete list of music in Carl's repertoire is below.

Carl Bradford began playing the violin age seven. He studied with Diana Cummings at Trinity Laban Conservatoire of Music and Dance where he received his BMus performance degree and LTCL teaching diploma. Prior to Music College, he studied at the East Sussex Academy of Music in Lewes, where he was leader of the ESAM Orchestra. As a soloist, he gained 2nd place with Highly Commended in the Vivian Joseph Classical Concerto Competition at Trinity and has also been a finalist in the Vera Kantrovich Solo Bach Prize. He has performed at venues such as The Royal Albert Hall, Royal Festival Hall and a ... concert at Queen Elizabeth Hall as part of Trinity Laban’s String Ensemble. He enjoys playing in a variety of chamber groups and has received coaching from esteemed musicians such as the Carducci and Wihan quartets and Michael Bochmann. He has played in orchestras such as Trinity Laban Symphony Orchestra, East Sussex Youth Orchestra and has been a guest with the John Lewis Cavendish Ensemble. Carl has recently begun a tour around the West Country as a violinist with Giffords Circus. Carl is a keen tennis player and likes being out in the countryside and cooking in his spare time. Carlbradfordviolin.com

BMus (Hons) degree in violin performance from Trinity Laban Conservaoire (2014)
A levels in Music and Music Technology (2010)
Performance experience in solo, chamber and orchestral playing. More recently as a violinist performing in a circus band touring the country. Has performed at weddings, functions as well as classical concerts both as a soloist and chamber musician. 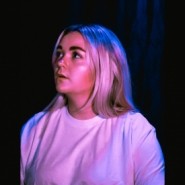 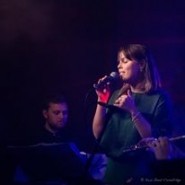 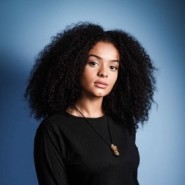 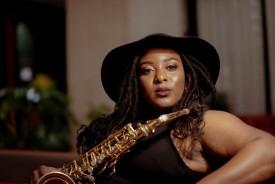 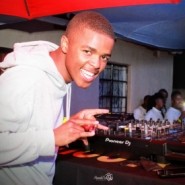 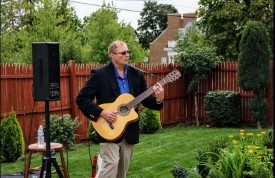 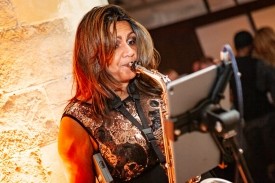 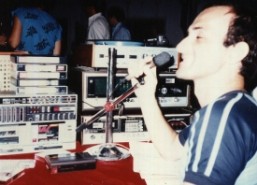